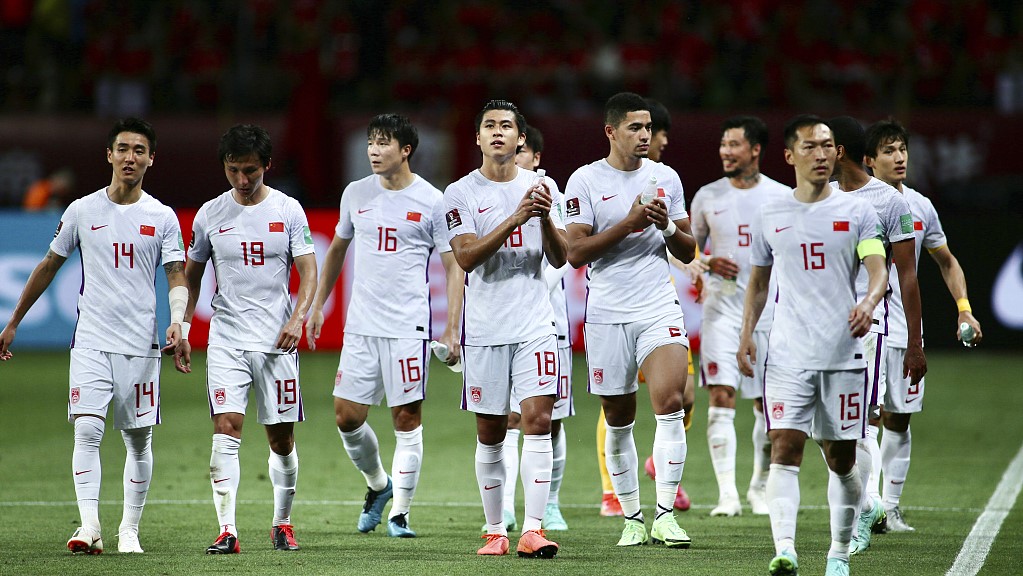 The national team will fly to Dubai in on a chartered plane on Wednesday, according to the CFA, but there are some unconfirmed details. The schedule may change after discussions with AFC and FIFA.

China will play against Maldives, the Philippines and Syria respectively in the next three games. The original plan was for these matches to happen in Suzhou, east China's Jiangsu Province, the venue for the tie between China and Guam on Sunday night.

However, both the Maldives and Syria have players who recently tested positive for COVID-19 and thus cannot enter China to play the games on time. The football associations of the two countries reached out to the AFC, requesting a change of location and the CFA agreed to play in Dubai.

The CFA also needs to readapt the remaining schedule of the 2020-21 Chinese Super League season. Many of the domestic clubs had players recruited by the national team. 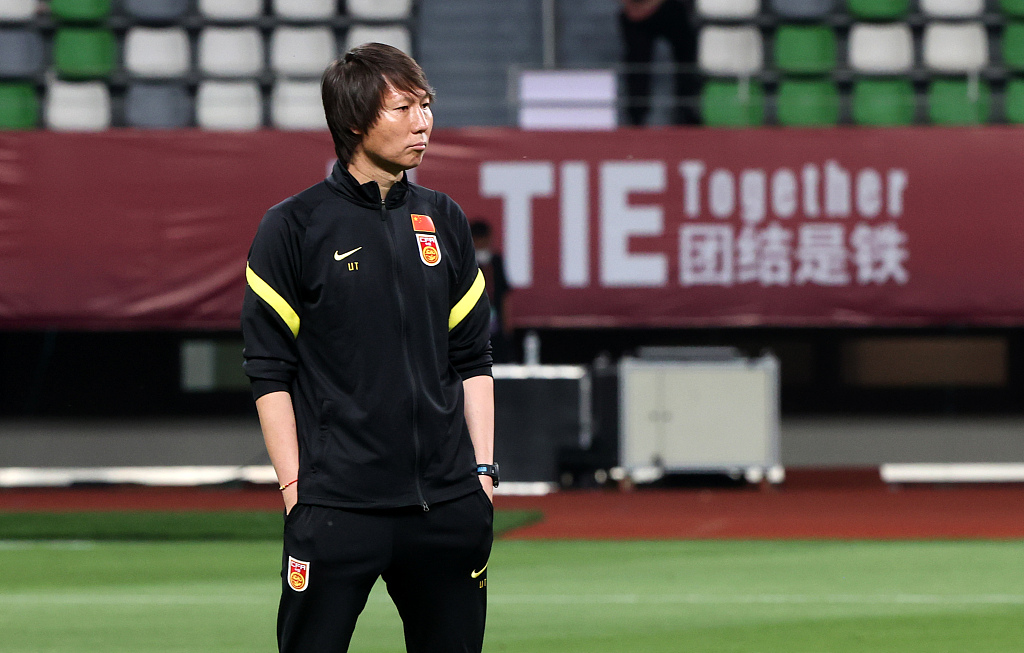 Currently there are 39 teams in Asia competing for 4.5 berths for the World Cup in Qatar in 2022. There were 40 previously, but the Democratic People's Republic of Korea decided to withdraw from the tournament.

China are currently No. 2 in Group A with a 3(W)-1(D)-1(L) record and 10 points. Syria, the Philippines, the Maldives and Guam are No. 1, No. 3, No. 4 and No. 5 respectively. China's manage Li Tie, before Sunday’s game against Guam, said he and his team will not spend any time making calculations but will only focus on winning every game left.

China beat Guam 7-0 on Sunday night, which was an excellent start for the team. Wu Lei, the country's only one playing overseas – Espanyol, who were promoted to La Liga – scored two goals in the game.

"Those who keep questioning Wu Lei can shut up now," said Li at the post-game press conference.