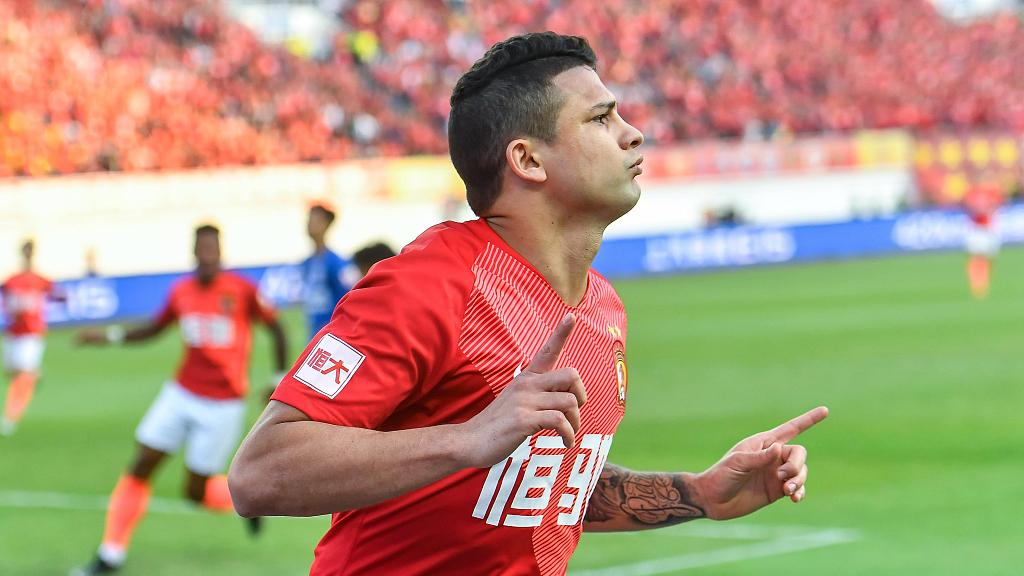 The Chinese Football Association has announced the 26-man squad for the men's national team and the upcoming 2022 FIFA World Cup qualifiers in March.
Five players, including Brazilian-born, naturalized striker Ai Kesen from CSL powerhouse Guangzhou Evergrande, have been called up. Another British-born naturalized midfielder Li Ke from Beijing Guoan has surprisingly not been enlisted.
Star forward Wu Lei, who plays for La Liga's Espanyol, is the only listed player from one of the top five major European leagues.
Coach Li Tie, who was appointed to succeed Italian Marcello Lippi in January, will lead the team in his first two World Cup qualifiers on March 26 and March 31 against the Maldives and Guam.
Li and his players will assemble on March 3 in Dubai. In order to ensure the team will not be affected by the coronavirus epidemic, all the players and staff who are currently in China will undergo a medical exam in Beijing before departure.