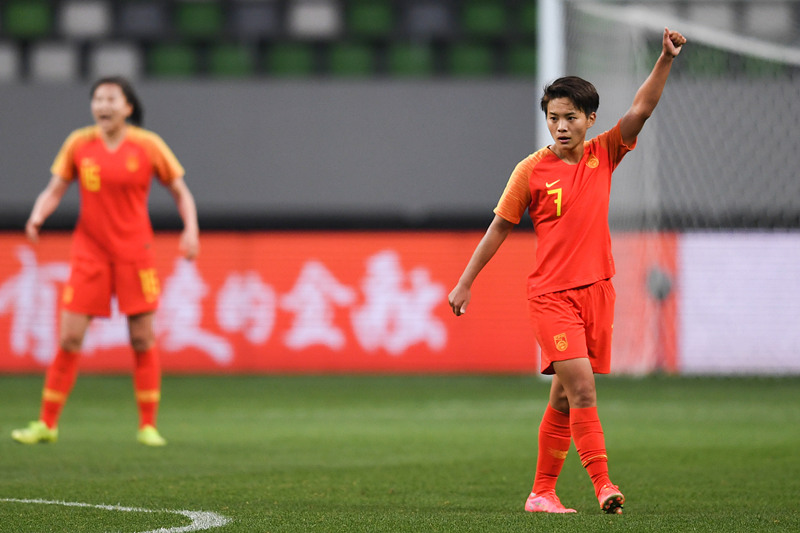 Star players Wang Shuang, Wu Haiyan and Wang Shanshan are on the list which will be cut down to 18 players plus another four reserves before the Olympics.

Head coach Jia Xiuquan and his players will assemble on Thursday at the Xianghe National Football Training Center in Heibei province.

Team China is drawn in Group F with Brazil, Netherlands and Zambia.