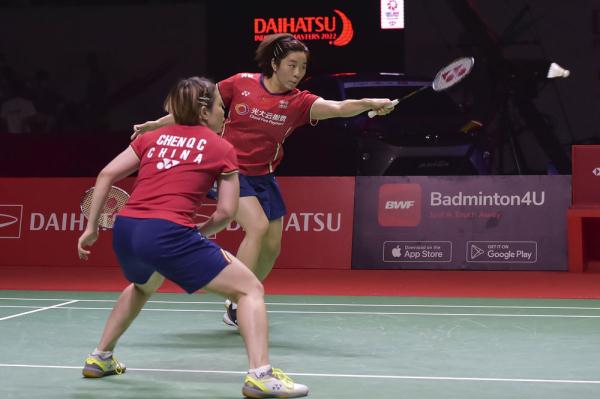 "We faced tough opponents in this match. We had difficulties [in the beginning] because we had to adapt to the field. Luckily, we were able to overcome them and take the win," Zheng said.

Elsewhere, the Chinese duo of Liang Weikeng and Wang Chang finished with silver medals in the men's doubles after losing in the final to Indonesian pair Fajar Alfian and Muhammad Rian Ardianto 21-10, 21-17.