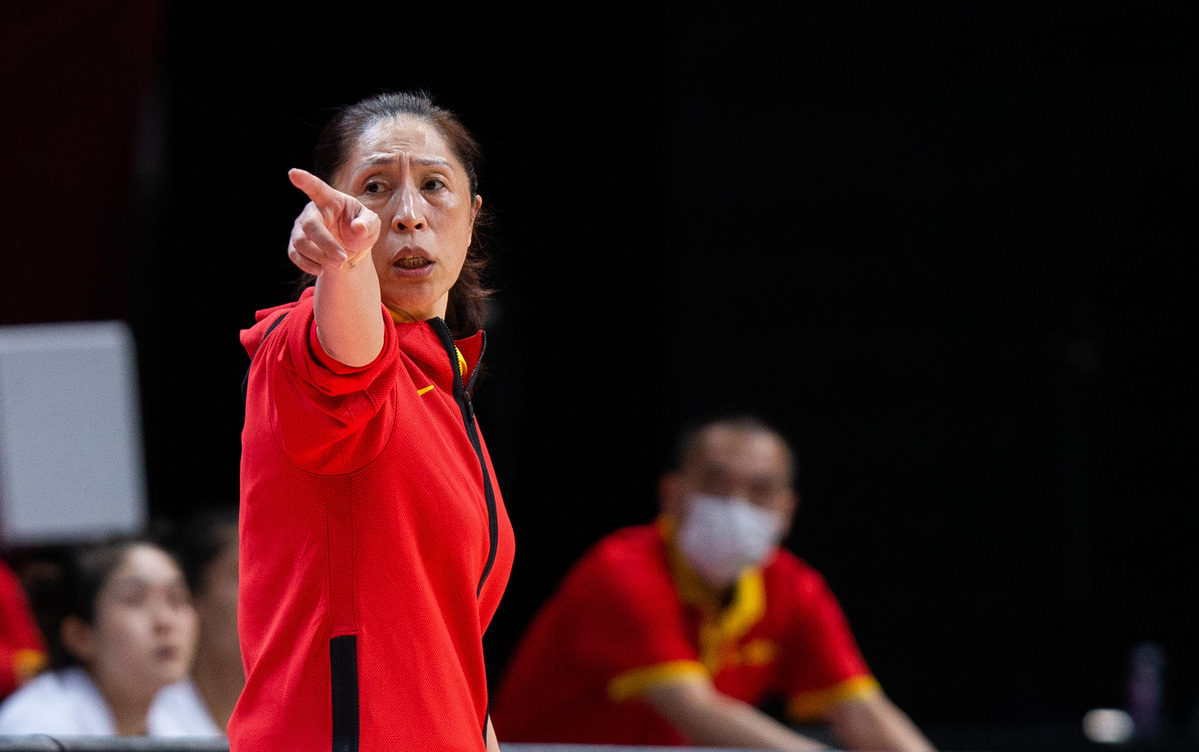 SYDNEY - Fresh from winning a silver medal at the FIBA Women's Basketball World Cup, China's head coach Zheng Wei remained clear-minded about the latest achievement and expected her team to continue to grow.

At the 2022 FIBA Women's World Cup, China reached their first semifinals in major competitions in almost three decades before losing to the United States in the final to pocket a silver medal for the second time in history.

"This result is better than expected, as our initial goal was to do better than the last time (a sixth-placed finish)," Zheng said in an interview with Xinhua on Sunday, adding that her players dared to fight in their own style, which is truly remarkable.

In retrospect of the whole campaign, Zheng said, "every single match is important," although they kicked off the World Cup with a 107-44 rout of South Korea. "That game set the tone for the following matches."

Sydney is not an unfamiliar place to Zheng. In 1994, as a basketball player, she and her teammates finished runners-up at the formerly known FIBA World Championship for Women.

Zheng said that Sydney is a "blessed land" for the Chinese women's basketball team.

The 59-year-old was appointed head coach in May after working as an assistant coach within the team for more than a decade. She believed that the new role means a different working style.

"While I was an assistant coach, I took care of the players. But now I have to be strict with them so that they could give full play to their potential," she said.

Zheng is still aware of the gap between China and those strong sides, especially the United States, who have won the World Cup four times in a row.

"The sport of basketball is developing in these years. The pace is faster with more physical contact and more flexibility in player positions, as we can see from the United States," she said.

For China, the only other semifinal appearance at major tournaments in between took place at the 2008 Beijing Olympic Games, where they finished fourth.

"There is a gap separating us and those powerhouses on the global stage," said the coach, adding that they would learn lessons from each match to improve.

An optimistic Zheng stressed that the team is quite young, with an average age of below 26.

"That means they still have room to improve," she said. "They don't have much experience in major international events. Given enough time, they are bound to go further."