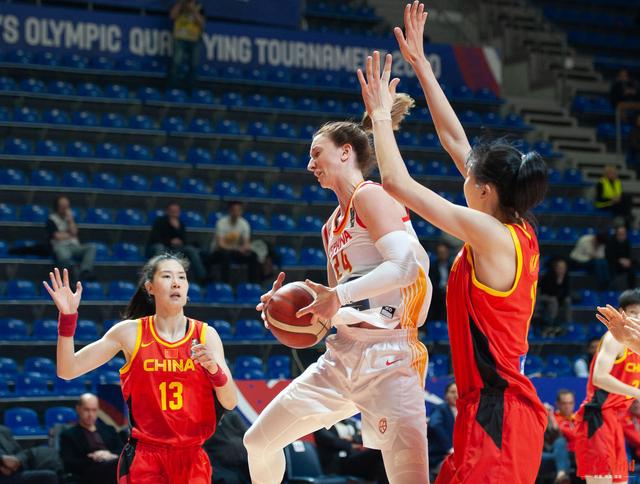 It's the 9th time for the Chinese women basketballers to make it into the Olympics. They finished runners-up at the Barcelona Olympics in 1992.

China surged for a 22-6 run in the second quarter to take a 15-point lead before Spain had its hot hands from downtown and made a strong comeback in the last period.

Shao Ting made a crucial layup with one minute left and sealed the victory for China. Li Meng and Li Yueru led China with 13 points apiece, followed by nine from Shao Ting and Yang Liwei.