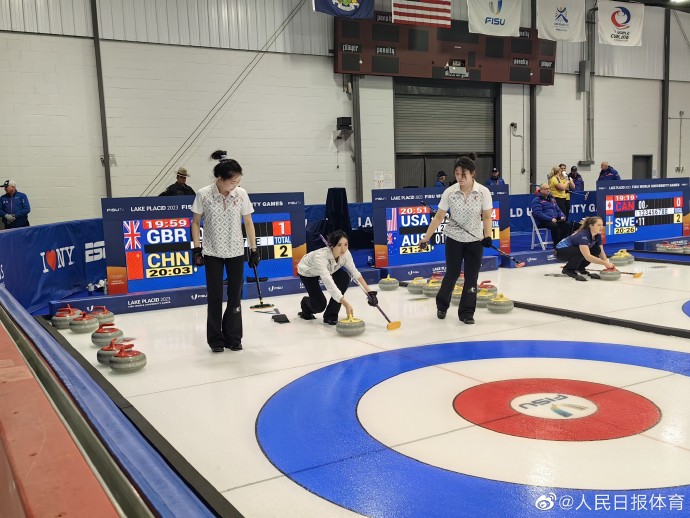 "Our conditions are better and better after six games, but it's not easy. We need to focus on ourselves and try to get a better toss every time," said player Han Yu.

China now leads the round-robin phase attended by 10 teams, with the top four finishers advancing into the semifinals.

The two important wins on Monday earned China a positive position on the table, which was beyond China's coach Yu Zuojun's expectations.

"The team will continue this tide, we didn't set a specific goal, but we all expect a result as good as possible," Yu noted.