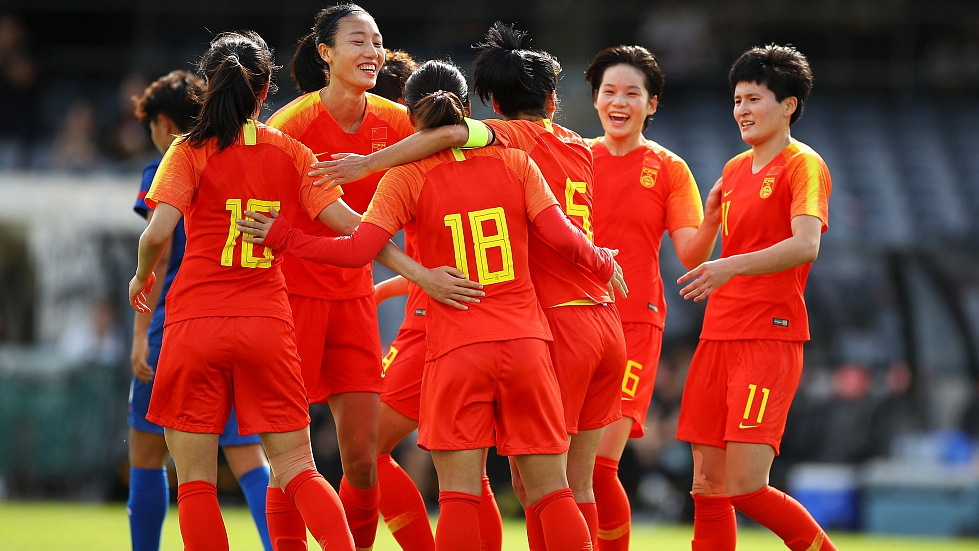 The Chinese women's national football team have suggested they will play the home leg of their 2020 Olympic qualification playoff against South Korea in Sydney in a proposal submitted to the Asian Football Confederation (AFC) for approval.

Due to the novel coronavirus outbreak in China, the Chinese players, who will remain in Sydney after finishing as runners-up of group B of the Olympic qualification tournament to qualify for the last round playoffs, will have to play their home leg of the playoff on foreign soil.

"We prefer to remain in Sydney. We proposed to set up our home leg here, but it is up to the AFC to decide," a Chinese team source said on Tuesday.

China will play the away leg in South Korea on March 6 and the return leg tie will be held five days later.

They planned to recruit more players, including veterans Zhang Rui and Gu Yasha, into the team but this effort was not successful due to virus control concerns.

Four members of the team, including playmaker Wang Shuang, were stranded back in China and had to sit out the Chinese side's Olympic group qualifiers.

These players were staying with their families or relatives in Wuhan, the epidemic's center, for the Spring Festival holidays when the city was locked down to reduce the virus spread.

The Chinese team had to endure a week-long quarantine after flying to Australia and could not hold any field training as planned.

The Chinese team, two days after being cleared from quarantine, beat Thailand 6-1 in its first group game.

In the ensuing two group ties, they beat Chinese Taipei 5-0 and drew 1-1 with hosts Australia.