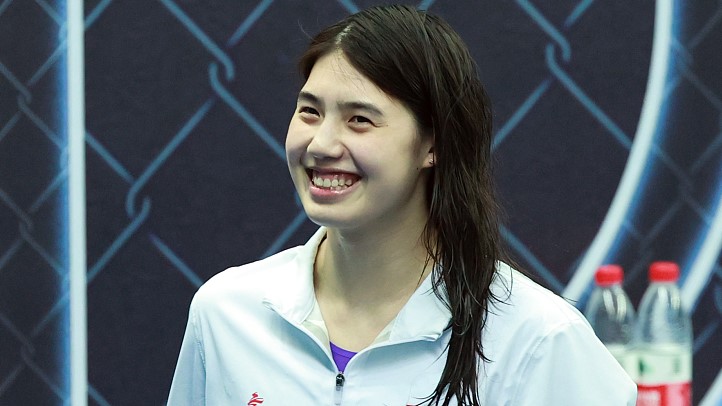 Zhang Yufei, 23, may become China's best hope for gold after a dominating performance in the Swimming National Championships that concluded on Saturday. 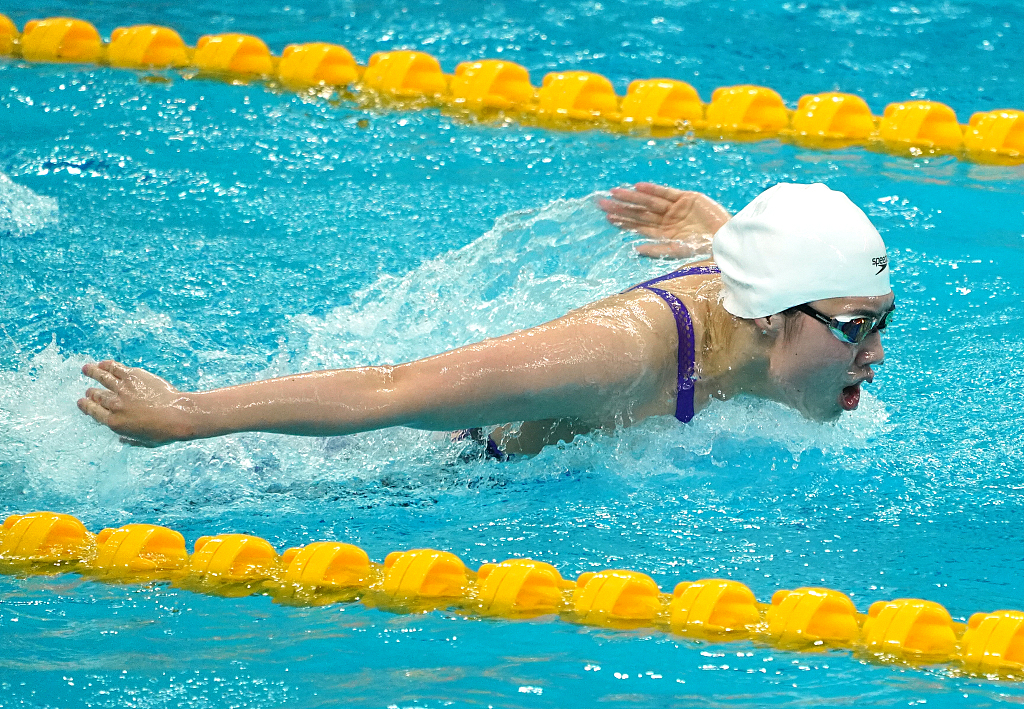 "Maybe it's a good thing that I came so close (breaking world record). I will be more motivated to work harder to do it next time. If I were 0.5 or more seconds away, I might end up doubting if I can really do it," said Zhang.

When asked how she rates her performance in the championships, Zhang gave herself 95 points. "I really want to surpass my own best records. I know I was very close in almost every event, but I failed."

She admitted that attending so many competitions exhausted her. So why did Zhang push herself so hard?

Born as the child of two swimming coaches, Zhang began swimming at the age of three and started formal training at five. It turned out she's legit material for swimming. Having won two golds, three silvers and one bronze in the Provincial Games of Jiangsu when she was 12, Zhang was recruited by the provincial team one year later and then entered the national team at 15.

She earned herself a place in the national team for the Summer Olympics in Rio de Janeiro in 2016 after winning gold in women's 4x100m freestyle event at the Asian Games in Incheon in 2014 and 200m butterfly stroke bronze in the World Aquatics Championships in 2015.

However, she finished women's 200m butterfly stroke at only No. 6 in Brazil. After that disappointing result, Zhang cried. Anxiousness and nervousness became the largest obstacle Zhang had to overcome in her career. But fortunately she did. 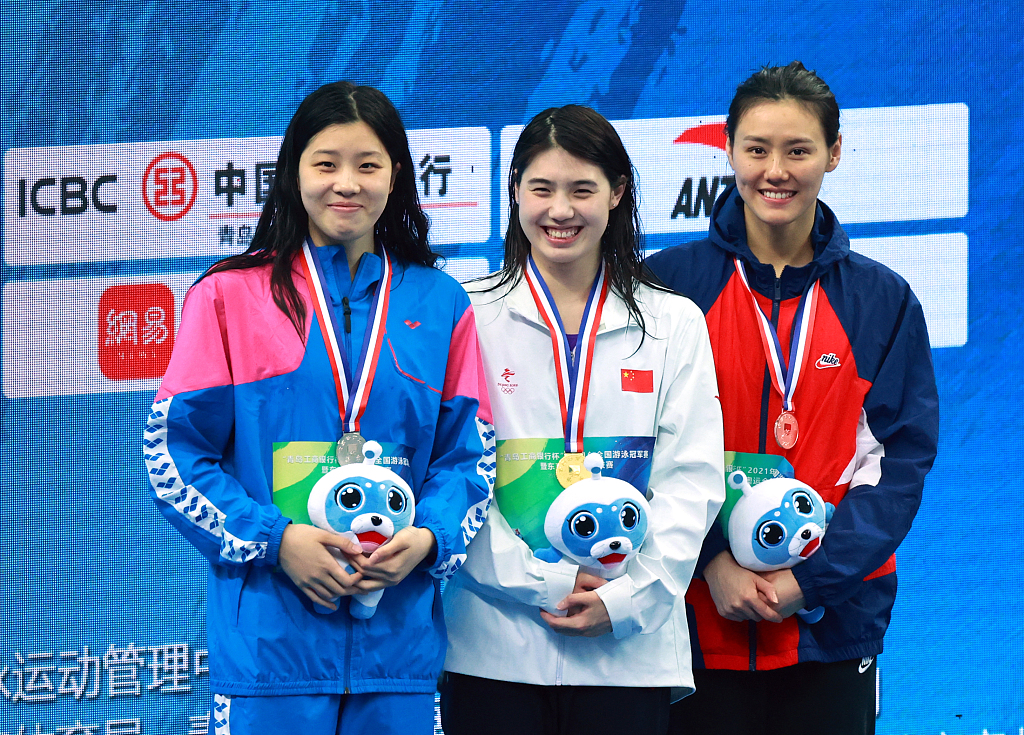 Before women's 200m butterfly stroke final at the Asian Games in Jakarta in 2018, Zhang could not stop worrying until her coach dragged her out: "Who said the gold is yours? Who said you're gonna win it? Now go out there and get it," said her coach. Zhang finished the competition at 2:06.61 in the end, defeating Sachi Mochida and Suzuka Hasegawa from Japan to win the title.

Before women's 100m butterfly final in the Chinese Championships in 2020, Zhang again went to her coach, mumbling that she felt nervous again. But Zhang did not let her motions hold her back. Instead, she won the title and broke Asian record by finishing at 55.62.