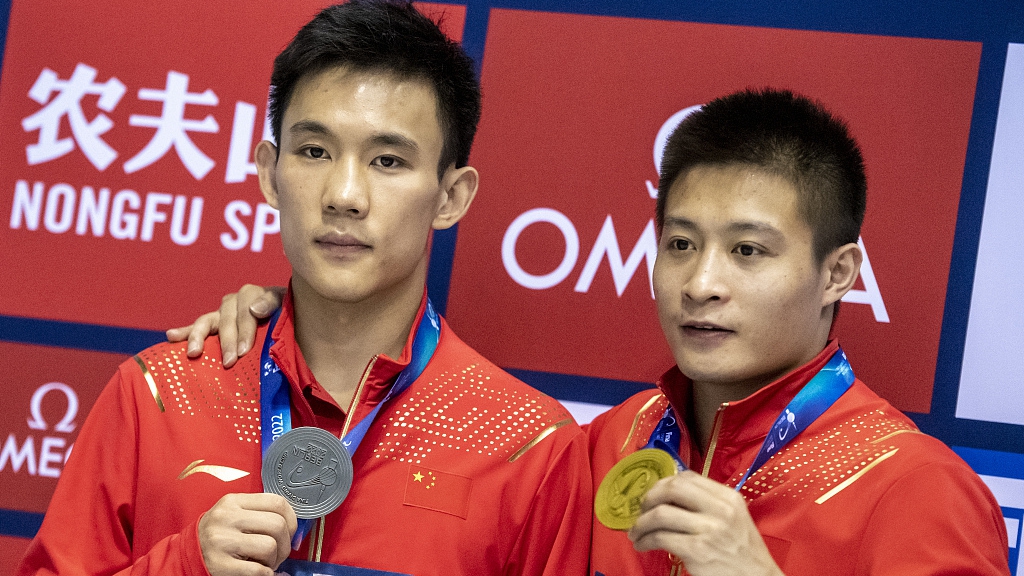 Team China underlined their indisputable dominance in the Berlin pool on Sunday night, with Yang Jian winning the men's 10m platform to make it eight golds in eight events for the Asian giants at the FINA Diving World Cup in Germany.

The 28-year-old veteran, who also emerged triumphant in the same event at the FINA World Championships in July, finished with a total of 537.70 points, beating compatriot Yang Hao by a stunning 65.50 points.

"I was able to show a better performance here than I did in Budapest," beamed Yang Jian, who has been in red-hot form since clinching Olympic silver in Tokyo last year. "Of course, better does not mean the best. I have more and better performance that I can show." 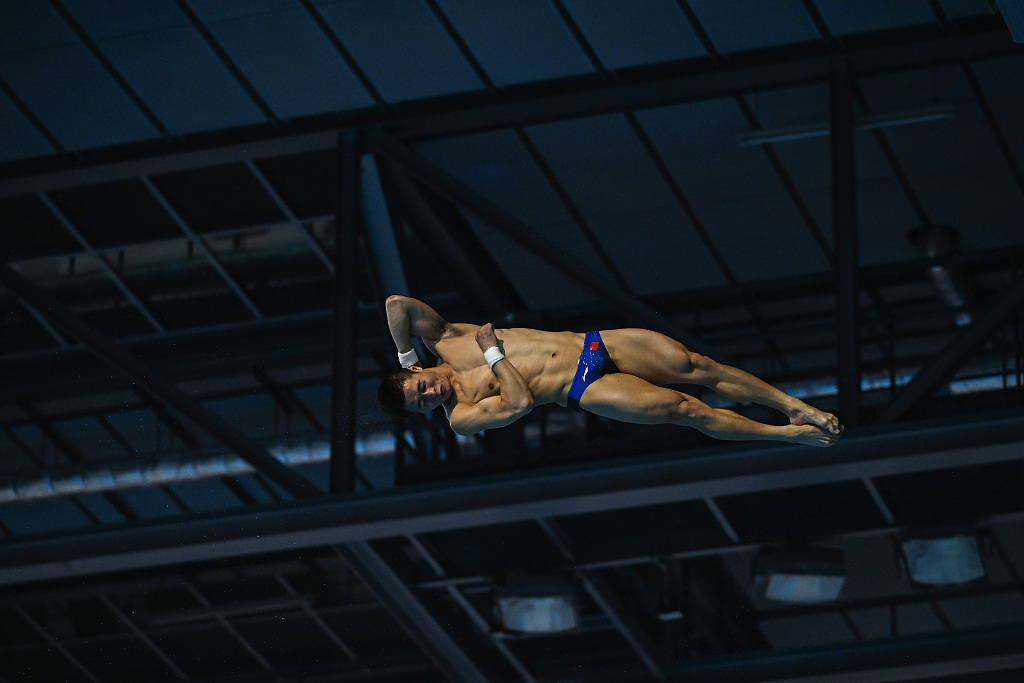 The result means China have earned gold medals in every individual and synchronized event that's on the Olympic program in Berlin.

The only reason the Chinese divers were unable to sweep the golds is that they chose to sit out the mixed team event due to fatigue, enabling the U.S. to grab their first gold of the tournament. 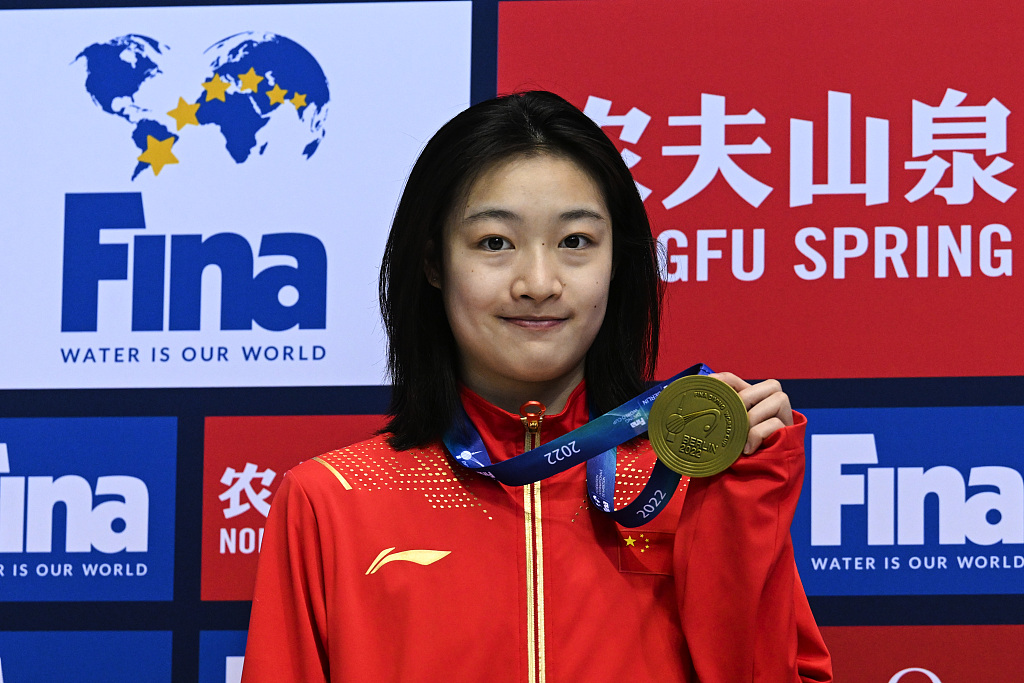 "Chen and I are very good friends. After a competition, we don't care who wins – so long as it's one of us," said Chang, who claimed her second gold in two days after winning Saturday's 3m synchronized event along with none other than Chen.

The sentiment was echoed by Chen, who applauded her teammate's brilliant display before suggesting the congested schedule might affect her technical performance.

"Chang was great today, to be honest. She was amazing," observed Chen. "I feel that both of us haven't fully recovered from Budapest. Having some time to sort out my mind and not think too much about results and performance will help me come back even better." 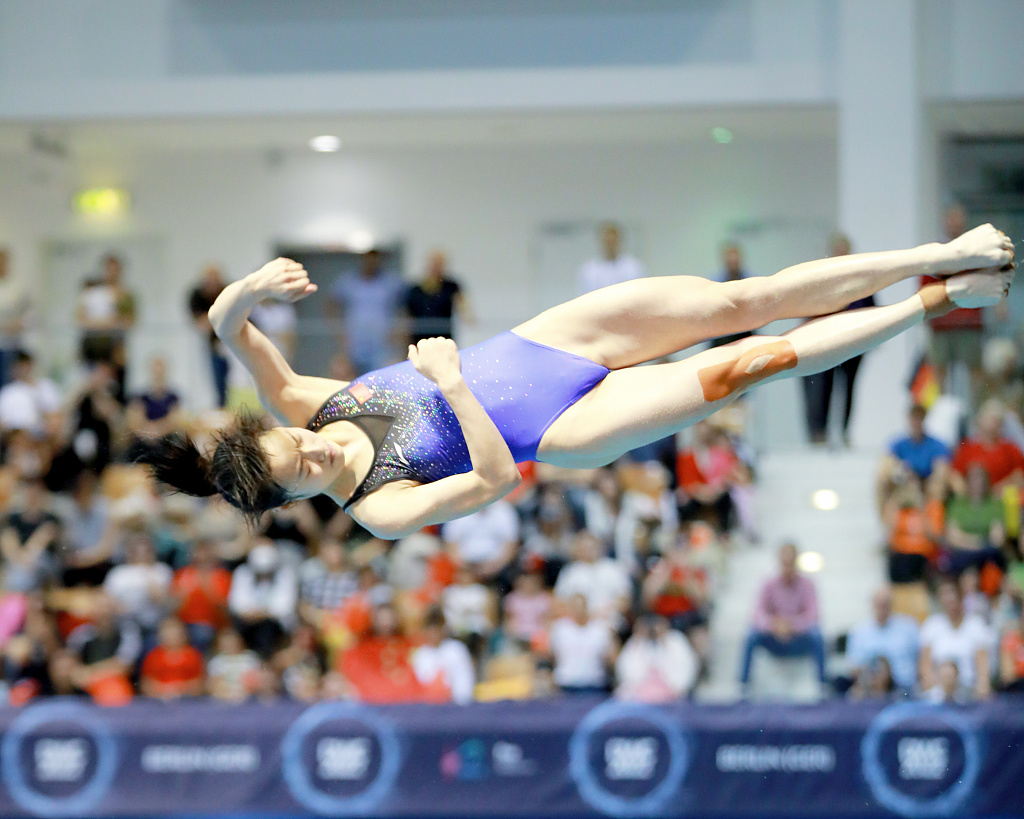 It's the second consecutive major tournament in which the Chinese divers won every event that they entered. In July, China wrapped up a clean sweep of golds at the World Championships.