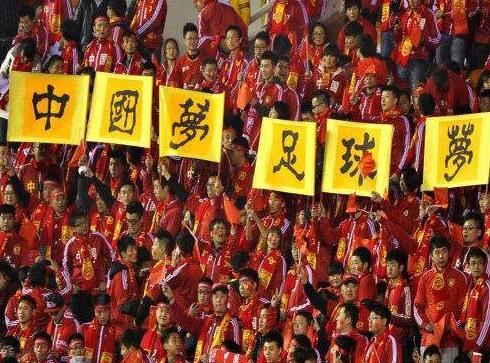 Xie, striker for the Chinese men's team which reached the 2002 World Cup finals, said on Wednesday that there should be more local Chinese coaches to manage Chinese Super League (CSL) club teams.

"The ideal situation is that the Chinese coaches account for more than half of the CSL coaching positions," said the 45-year-old former Aachen player, who was appointed as head coach of Nantong Zhiyun on Tuesday.

Of all 16 CSL managers who are preparing for the postponed 2020 campaign, four are Chinese.

"We need to have a coaching system in position to produce our own quality coaches," Xie said. 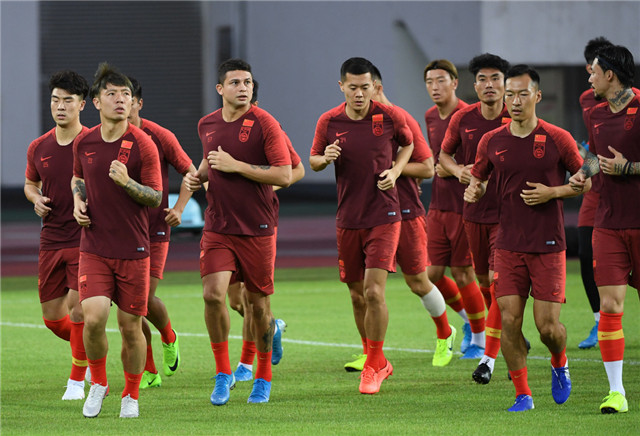 "It is true that there exists a gap between the high-level European coaches and the Chinese ones, but the local coaches can learn and improve themselves. Li Xiaopeng and Li Tie did well on that," he added.