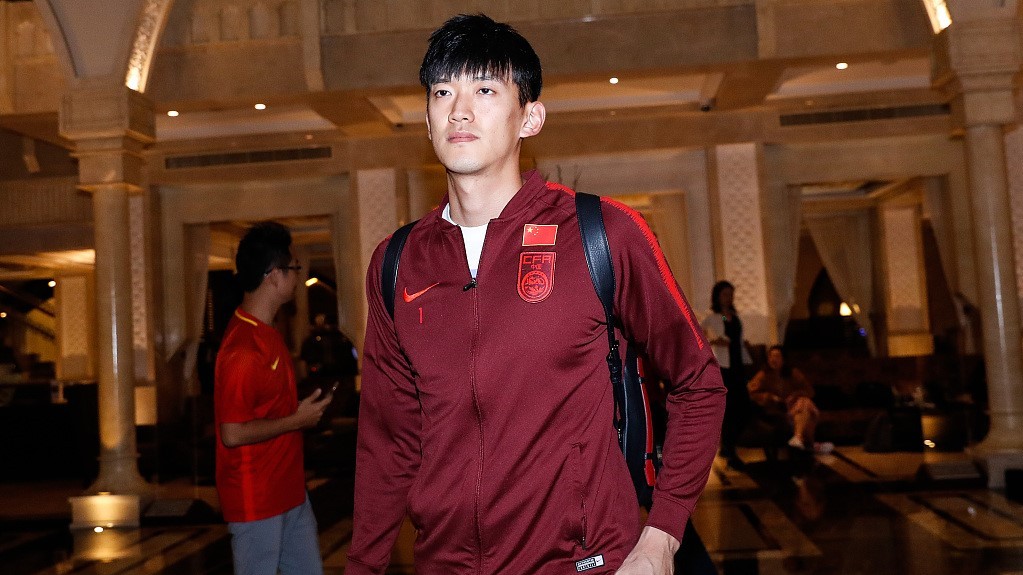 Yan Junling, starting goalkeeper of the CSL's Shanghai SIPG, said in a recent interview that he wished he could follow the steps of former teammate Wu Lei and play in Europe one day.

Since Wu joined La Liga's RCD Espanyol in January 2019, he has played 38 games for the club, started 23 of them and scored seven goals. In the Derbi barceloní against Barcelona on January 5, Wu scored the game-tying goal in the 88th minute, becoming the first Chinese player to do so.

Yan recalled the old days when he and Wu were playing together in Shanghai. "We had been teammates since we were children and he has gone through so many hardships. We are best friends and we played together in the (Chinese) junior team, the youth team, the second national team, the first national team. We attended the C2L, the C1L, the CSL, the ADC Champions League together. We were also teammates for both the National Intercity Games and the National Games." 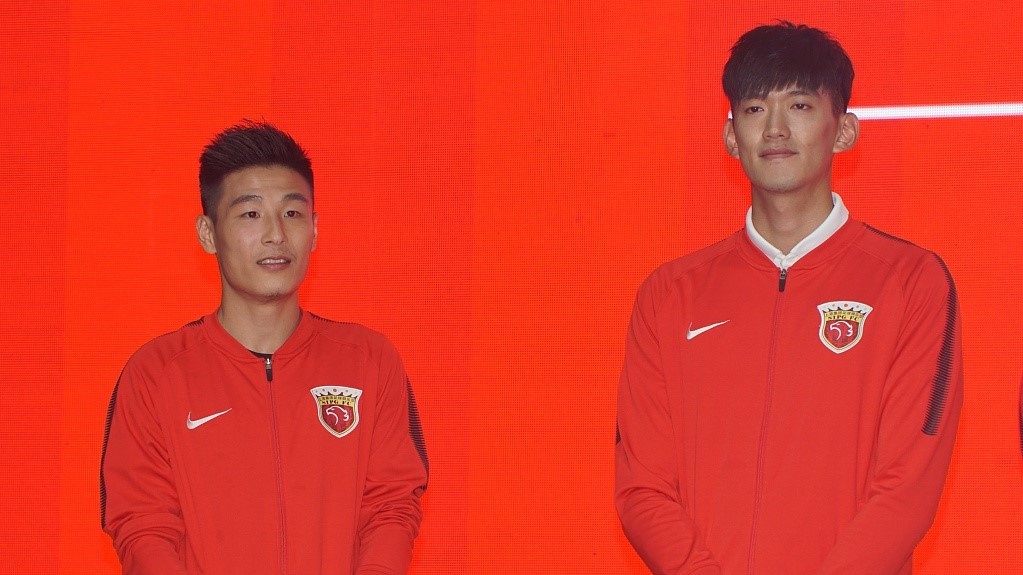 "But since Wu went to La Liga, I found it harder and harder to catch up with him," said Yan.

At the age of 29, Yan is currently in his prime time as a goalkeeper. A goalkeeper's career, thanks to the uniqueness of the position, is usually longer than other positions. Goalkeepers who still play at 40 are quite common.

Nonetheless, Yan remains rational about whether he will go to Europe.

"If I stay in Shanghai SIPG, I can play 54 to 60 games a year in the CSL, the CFA Cup, the AFC Champions League and national team games. Thirty of them are very competitive. But can a Chinese goalkeeper find his spot in any club of the five major European leagues? If I can only play in minor competitions, why bother?"