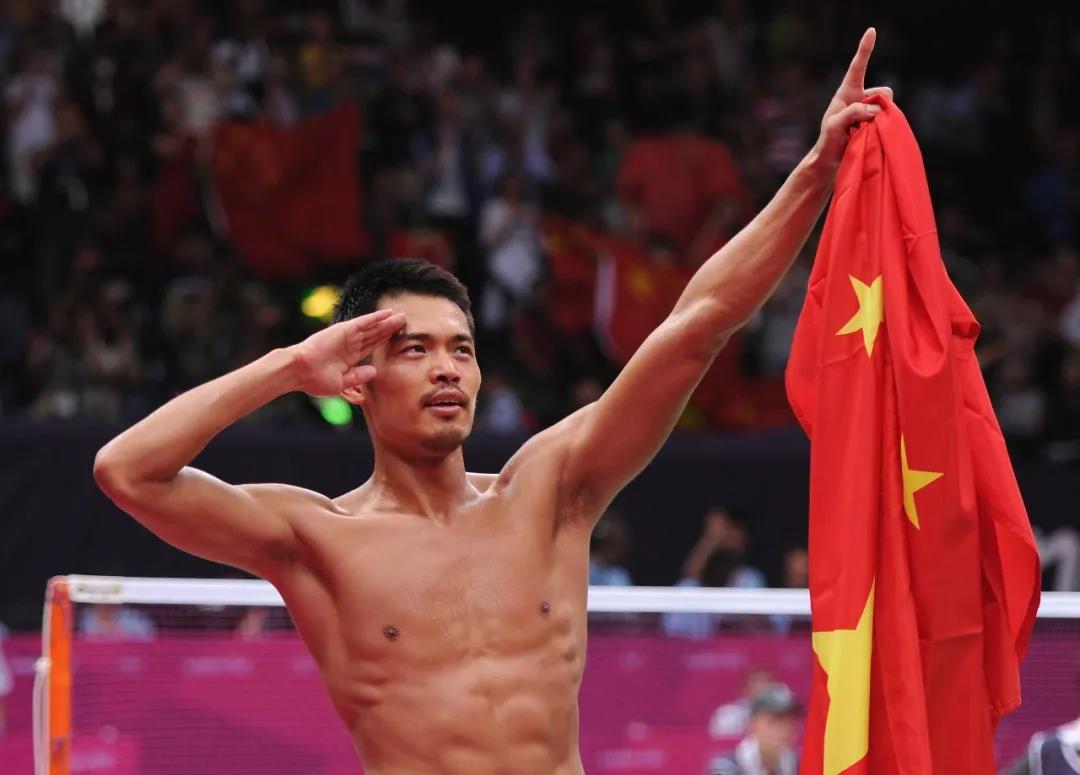 "From 2000 to 2020, after 20 years, I have to say goodbye to the national team. It is very difficult to speak it out," the two time Olympic gold medalist said on Weibo, China's twitter-like social media.