China's Olympic champion and star spiker Zhu Ting confirmed on Saturday evening that she will continue to play for defending champions Tianjin in the new season of the Chinese women's volleyball league. 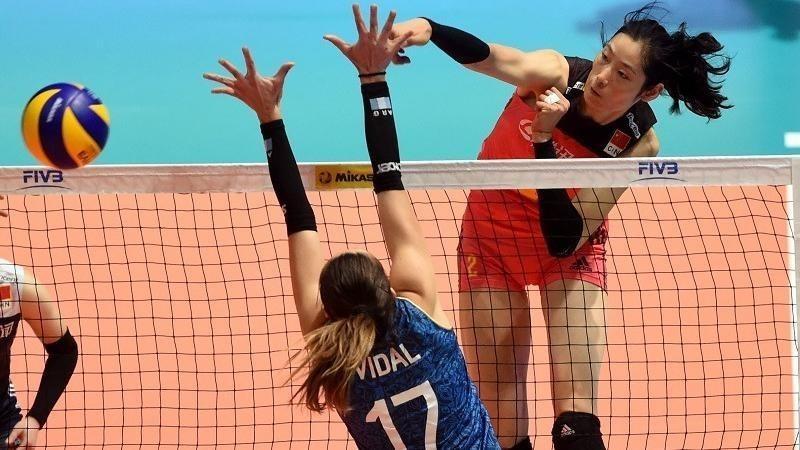 China's Zhu Ting spikes the ball during the 2018 FIVB Women's Volleyball Nations League match between China and Argentina on May 29, 2018 in Hong Kong. (LU BINGHUI / XINHUA)

"I spent a great season with Tianjin last year and I am very familiar with the team and the atmosphere, so I had no hesitation when I received the invitation to stay," Zhu said at an invitational match in Tianjin where the home team beat Shandong 3-1.

After winning the women's volleyball World Cup in 2019, Zhu wrapped up a three-year stint with Turkish powerhouse Vakifbank to join Tianjin and led the club to their 12th league title in the 2019-2020 season. She had been widely expected to play for Tianjin for one more year and make a further decision on her career following next year's Tokyo Olympics.

"For sure our main target is the Olympic Games. I will try to improve myself through the league matches to make sure I can have better performance next year in Tokyo," she added.

The Chinese women's volleyball league will be held in Jiangmen, Guangdong province from November 12 to December 18, with a total of 13 teams competing for the title.