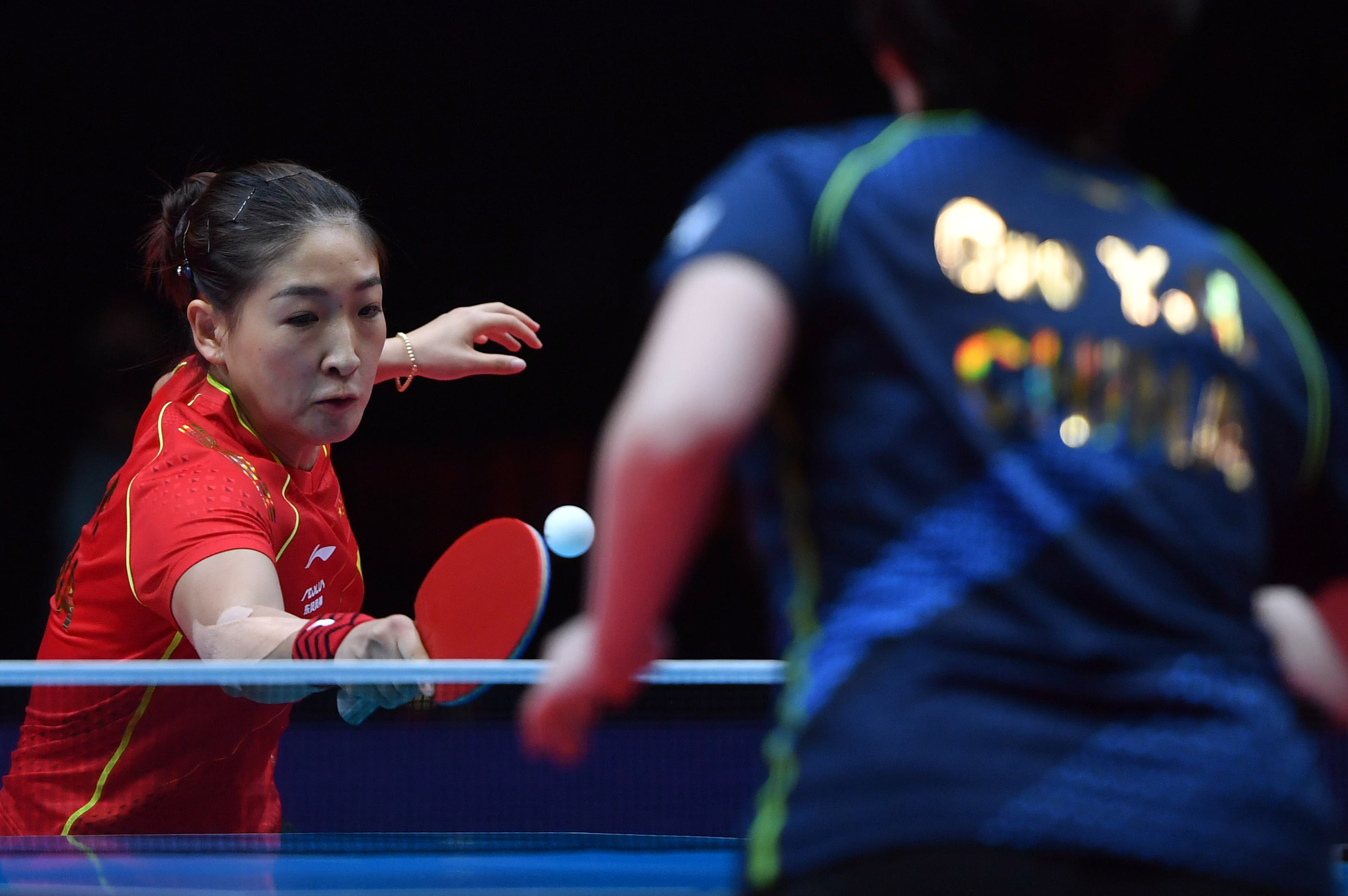 With 36 men's and women's singles players apiece and 16 mixed doubles pairs paddling off a trial on Monday, the Chinese table tennis team is undergoing tests before announcing their roster for Tokyo 2020 Olympic Games.

The 2021 World Table Tennis Grand Smashes Trials and Olympic Simulation is scheduled to be staged here on May 3-7, which comes less than 90 days before the start of the postponed Tokyo Games. This is the last international competition before the Olympics.

"We are not just aiming to win here, but to win big, since we take this competition as a trial for the Olympics and have set a high standard for ourselves," women's singles and mixed doubles world champion Liu Shiwen said after easing past the first round while partnering with Xu Xin.

"The Olympic table tennis mixed doubles event allows only one pair from each association in Tokyo. If Liu and I come out as the only pair to represent China at the Olympics, there is no room for mistakes," echoed Xu.

Liu Guoliang, President of the Chinese Table Tennis Association, expects a real test at the trials and an efficient warmup for the upcoming Olympics.

"Hopefully the trials will fully motivate the players to unleash their competitiveness, so as to test our Olympic squad," Liu said during his speech at the opening ceremony.