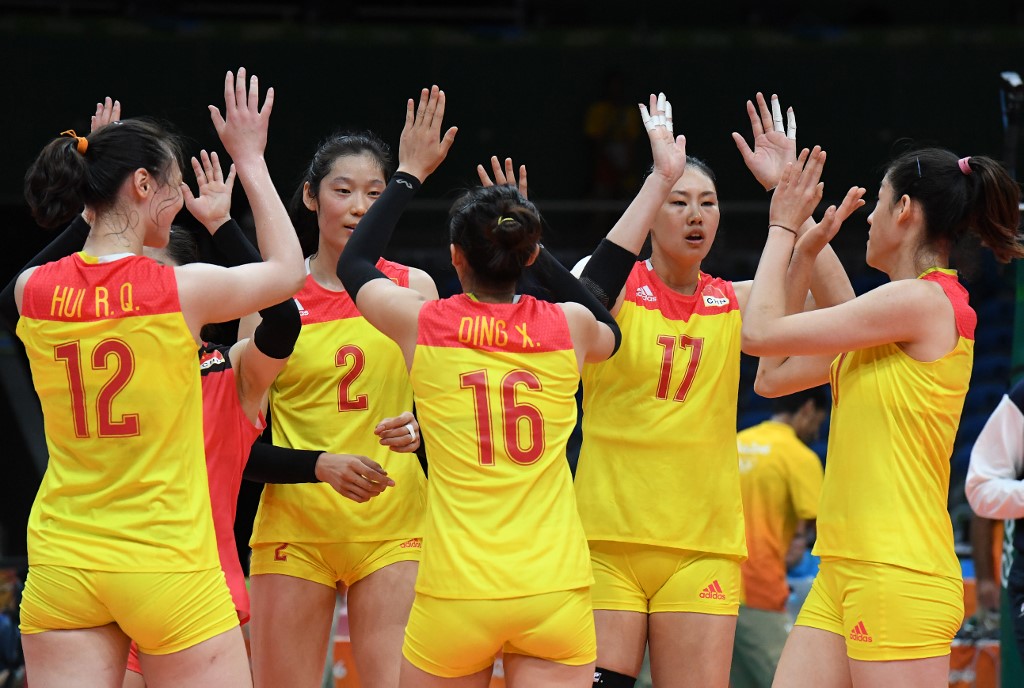 GENEVA, Jan. 7 (Xinhua) -- Chinese volleyball stars Zhu Ting and Ding Xia have been named in a FIVB list that features 100 key players and teams that "have influenced and enraptured the volleyball world" over the past decade. 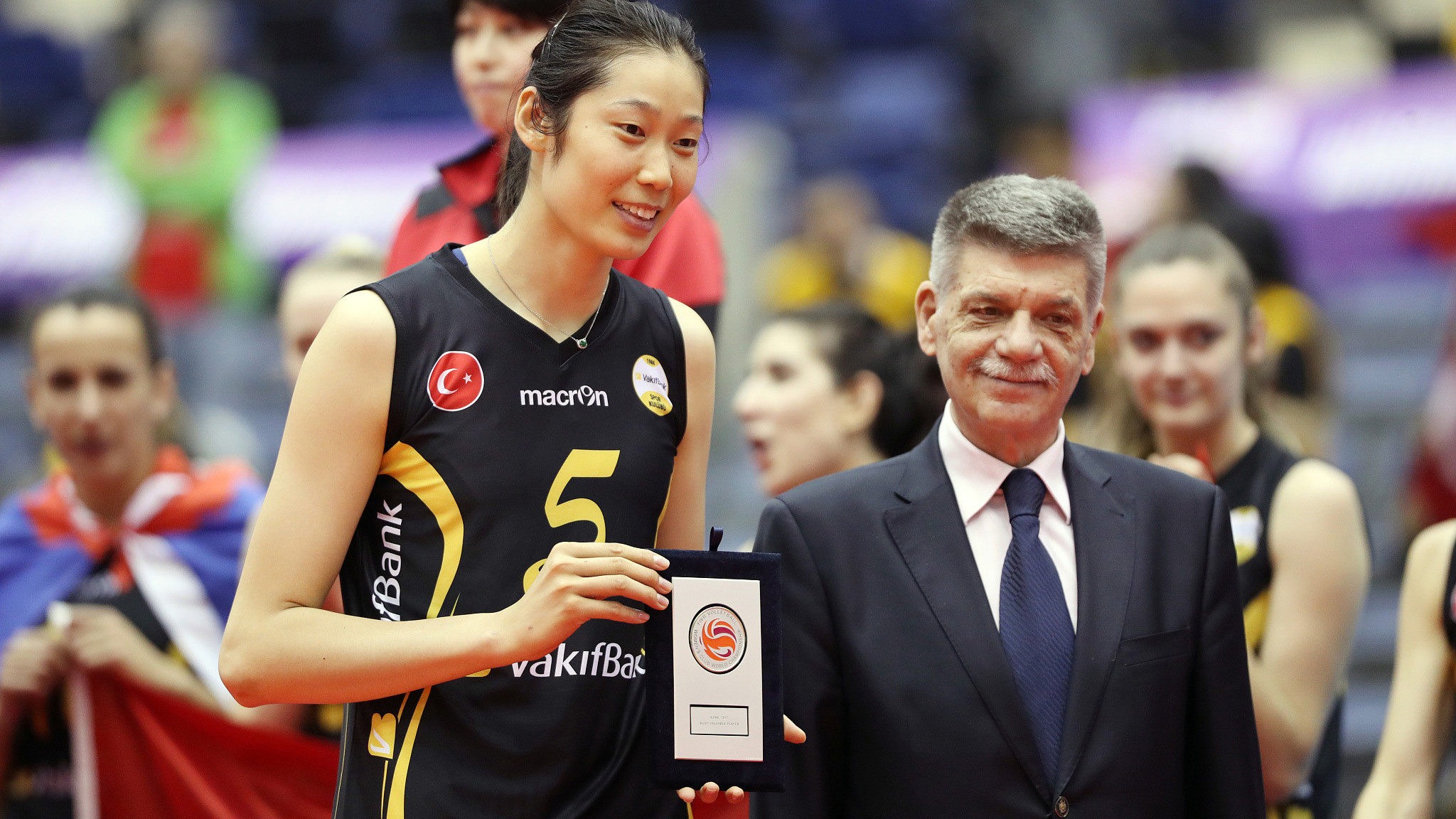 "It may appear that Zhu Ting has plenty to contend with as she chases a second Olympic gold medal and MVP title at the Olympic Games Tokyo 2020, but that has not stopped the Chinese superstar from adding the task of obtaining a master's degree in history after she enrolled in Beijing Normal University in September," read the FIVB article.

"It is an appropriate subject for the 26-year-old to study considering she has spent the past decade establishing herself among the greats of volleyball history, someone that will be spoken about and studied for many years to come."

Having made her China debut aged 18 in 2013, Zhu's performances when China won gold at the Rio de Janeiro Olympics in 2016 propelled her into a global volleyball star and one of her country's most popular athletes.

Her story of growing up as one of five daughters on her parent's farm in Zhudalou, a small village in China's central Henan Province captivated volleyball fans and her performances at the Japan 2018 FIVB Volleyball Woman's World Championship and 2019 World Cup, where coach Lang Ping's side won bronze and gold, increased her popularity further still.

Due to the coronavirus pandemic Zhu has been working hard behind closed doors along with the rest of the Chinese team.

Recently she spent eight weeks on the side-lines while she recovered from an injury to her right wrist but is confident that it will not take her too long to return to her best.

In 2015, setter Ding Xia was a squad player for China, used mainly for impact from the bench to give the star players a breather. By 2019 though she was a star, a mainstay of Lang Ping's side and voted onto the tournament Dream Team after helping China win gold at the FIVB Volleyball Women's World Cup. 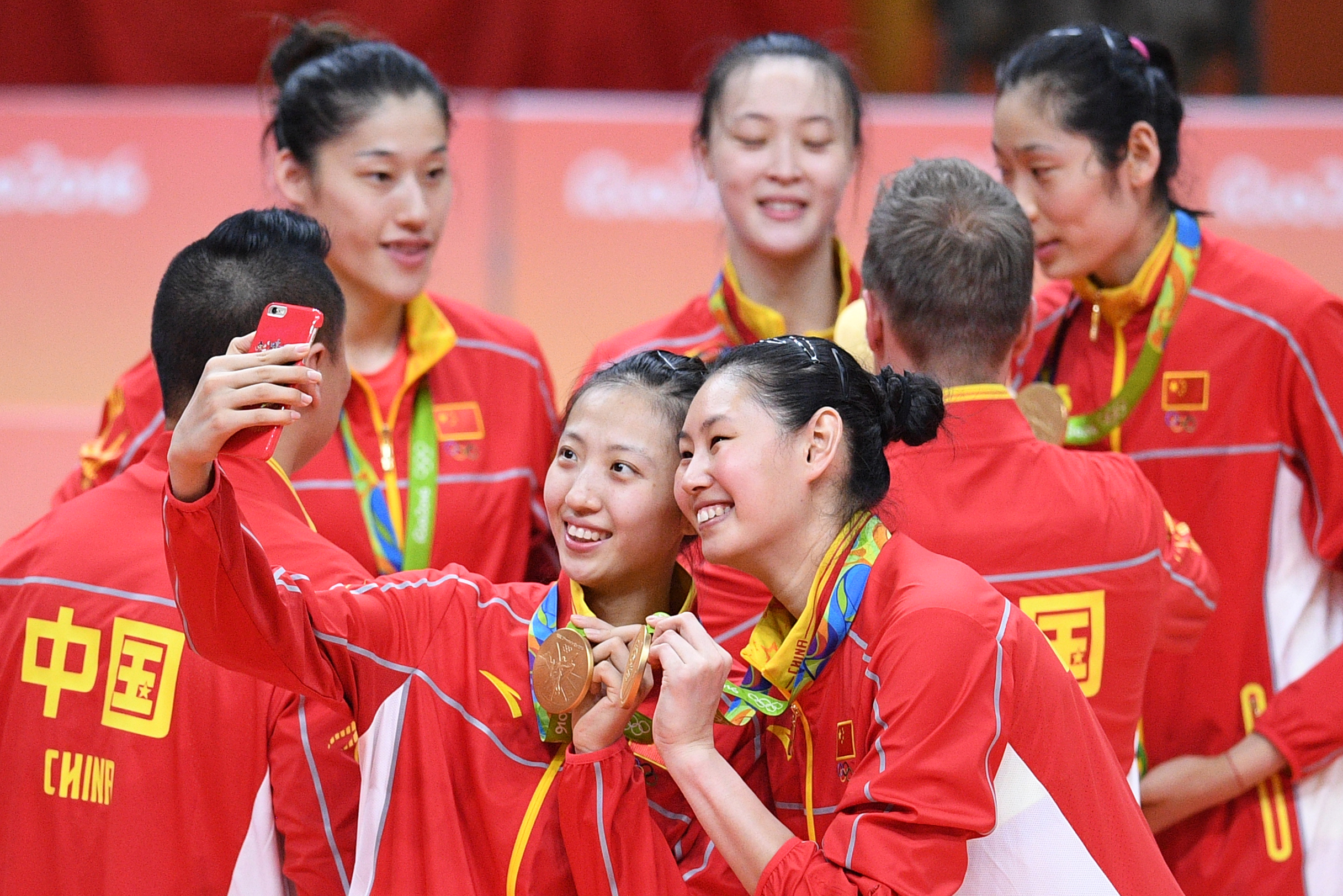 Gold medallist China's Ding Xia (L) poses for a selfie on the podium after the women's Gold Medal volleyball match at Maracanazinho Stadium in Rio de Janeiro on August 20, 2016, at the Rio 2016 Olympic Games. (Photo: AFP)

Ding is a firm fixture in the China team that will be aiming to defend their Olympic title at the Tokyo 2020 Olympic Games.

The Roster 100 list features one hundred key players and teams that have influenced and enraptured the volleyball world with their achievements and stories over the years spanning from 2010 to 2020, the FIVB said.

"Volleyball World has looked back over numerous competitions to select some of the biggest stars from each continent," read a FIVB statement.

Apart from the Chinese duo of Zhu and Ding, Japan's Saori Kimura, Serbia's Tijana Boskovic and Phil Dalhausser of the United States have also been named in the Roster 100 list.