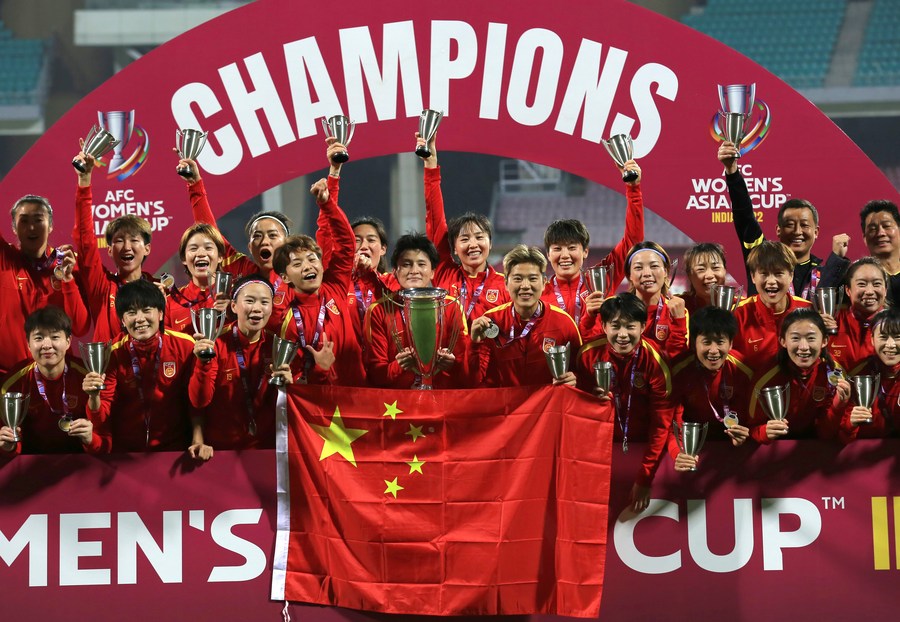 The Chinese team will hold a training camp in Guangzhou from January 26 before traveling to Spain on February 10.

According to the schedule, China will play the Spanish club side Real Betis on February 14, and Sweden two days later. They will play another Spanish side Sporting de Huelva and Ireland on February 19 and 22 respectively.

The 2023 FIFA Women's World Cup will be played from July 20 to August 20 in Australia and New Zealand.

In the World Cup group stage, China will take on England, Denmark and the winner in the play-off tournament Group B, which includes Chile, Haiti and Senegal.