SPORTS Coach Du Feng on training camp: Young blood must get themselves ready

Coach Du Feng on training camp: Young blood must get themselves ready 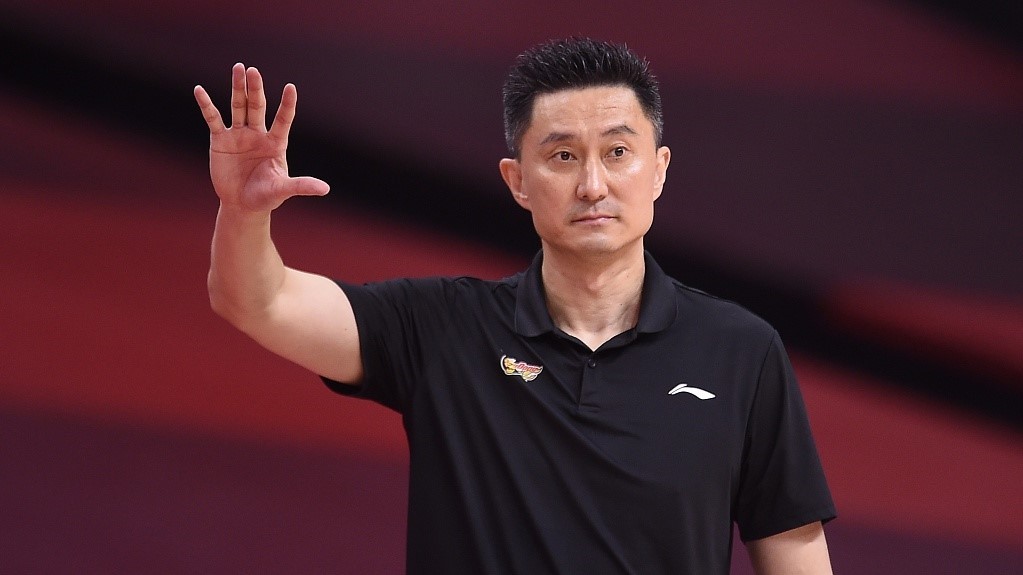 The latest training camp of the Chinese men's national basketball team comprises of 24 young men whose average age is less than 22 years old. They met head coach Du Feng behind whom multiple flags of honor achieved by the national team stretched across the floor.

"I told my players that we fought hard to put up these flags here," said Du. "I mentioned the word 'guard' to them and I hoped that the new generation can guard these honors achieved by their predecessors." 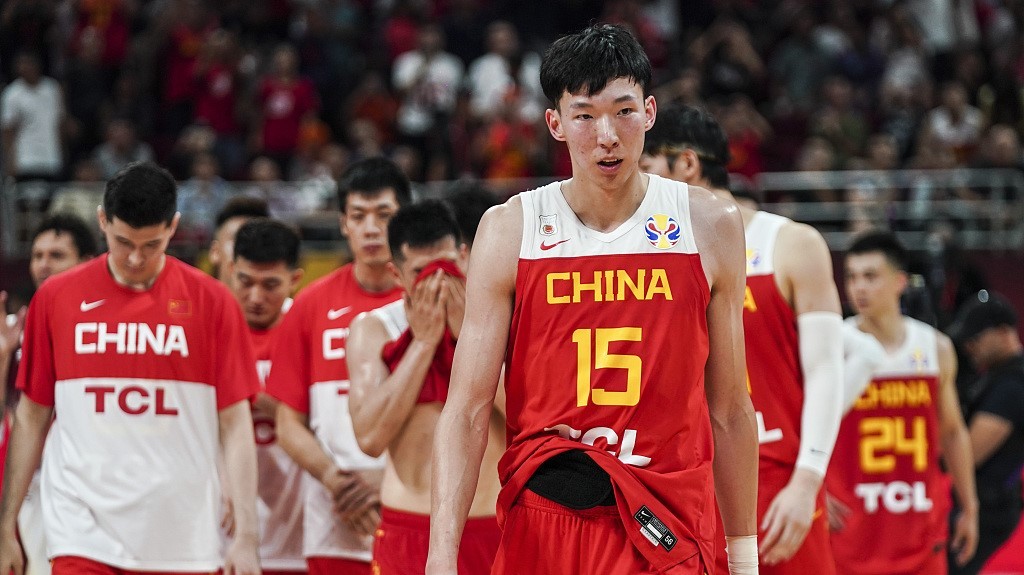 Players of the Chinese national team leave the court after their 72-59 loss against Venezuela in Group A in the FIBA Basketball World Cup in Beijing, September 4, 2019. (Photo: VCG)

The painful losses at the FIBA Basketball World Cup at home last year threw the Chinese national team into one of the worst abysses. Few of the young blood for this training camp have been recruited to the national team before and it's not realistic to assume they can achieve too much from a 20-day camp. However, Du, who may deal with these young men for years to come, wanted them to get ready and grow stronger mentally.

Du wanted to help these players develop a good habit of the game and in order to do that, they must learn to respect every possession on the court. "When they do it, they can find their problems via playing more intense games against stronger opponents. After that, they will know how to improve themselves in practice. There's no way for one to do everything better at once. If a player can improve one of his skills through training and practice, that will be an accomplishment for him." 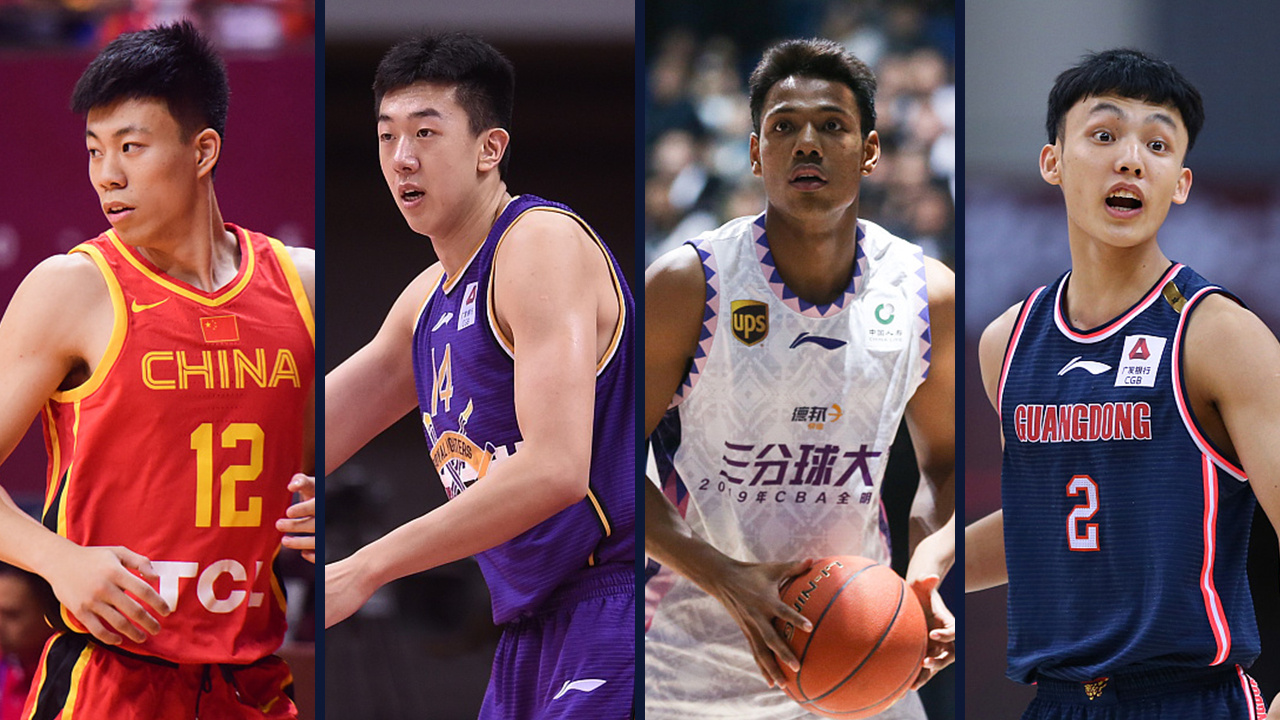 Du said that he recruited so many young faces for the national team to make the transition between two generations smoother. "If we only begin to adjust when the veterans cannot play anymore, there may be new labor pains. I have observed many of the players on the court or in videos. This camp will enable me to communicate, train and live with them face-to-face so I can watch them closely and learn more about them."

Unlike other coaches in the CBA, Du has been focusing on raising domestic guards for the Guangdong Southern Tigers these years and he built an excellent back-court squad of Zhao Rui, Hu Mingxuan and Xujie for the team. Du believed that Chinese players must learn how to become better playmakers or many of them will develop monotonous skills

Xu Jie of the Guangdong Southern Tigers dribbles the ball in Game 1 of the CBA Finals against the Liaoning Flying Leopards in Qingdao, east China's Shandong Province, August 11, 2020. (Photo: VCG)

"That's why I want domestic guards to do more playmaking work so they can improve themselves in the game. When out guards can do batter during clutch time, they won't feel nervous or confused anymore in major international events." 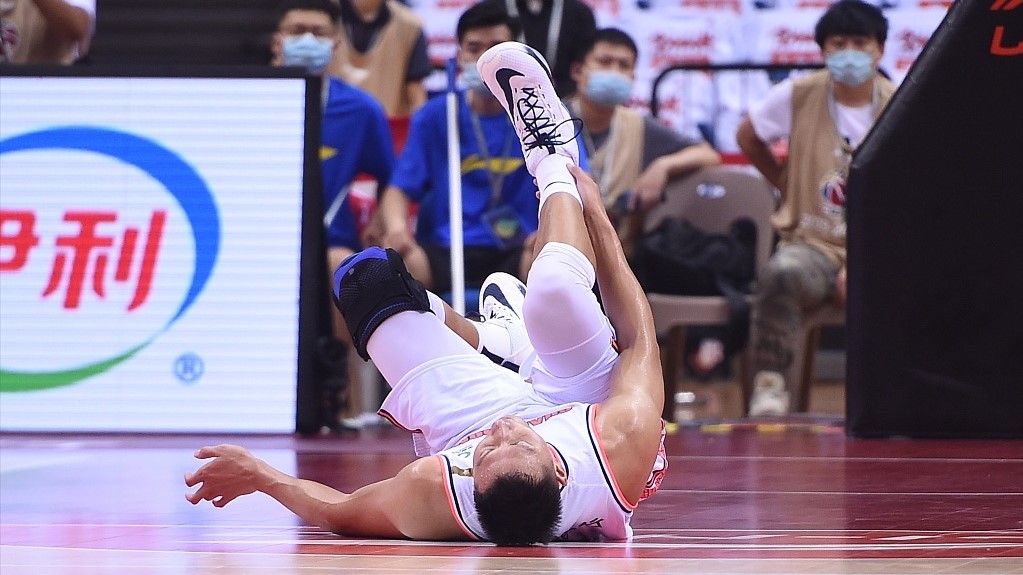 Yi Jianlian of thr Guangdong Southern Tigers lies on the floor in Game 3 of the CBA Finals against the Liaoning Flying Leopards in Qingdao, August 15, 2020. (Photo: VCG)

Yi as the ace of both China and Guangdong is still recovering from injury and there's no telling whether he will be able to appear in the Tokyo Olympic qualification games. Du said a backup plan is needed for the national team in the case of Yi's absence. If Yi cannot make it, it may also be an opportunity for the young blood.

"It can be a new chance for you to prove that you are capable of taking over from Yi. I hope more of my players to take their initiative and shoulder such pressure. Whatever we do, we must show our spirit on the court and show those strong opponents that we are not afraid of them."