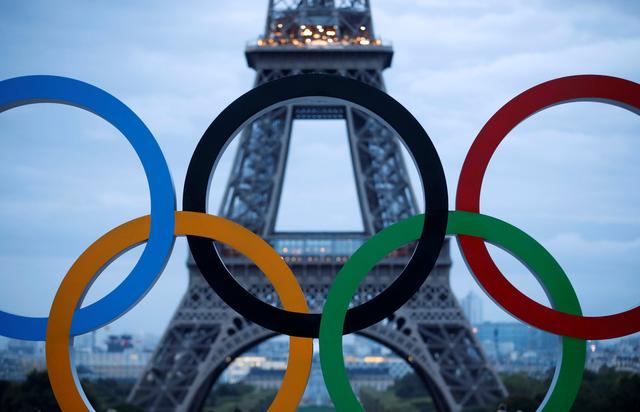 PARIS, April 2 (Xinhua) -- The International Olympic Committee's executive board has approved the competition schedule of the Paris 2024 Olympic Games on Friday.

There will be 32 sports contested across 19 days of competition from July 24, two days before the opening ceremony, to August 11, with 329 medal events and 762 sessions.

The first gold medal will be presented on July 27, the day after the opening ceremony, with cycling, judo, fencing, diving, rugby, shooting, swimming, and skateboarding medals all set to be awarded.

All swimming and athletic finals will be held in the evening. The first swimming gold medal will be awarded on July 27, and the first athletic gold on August 2.

From August 8 to 11, finals of the women's and men's hockey, handball, football, beach volleyball, volleyball, basketball, and water polo will be held, to provide an exciting finale before the closing ceremony on the evening of August 11.