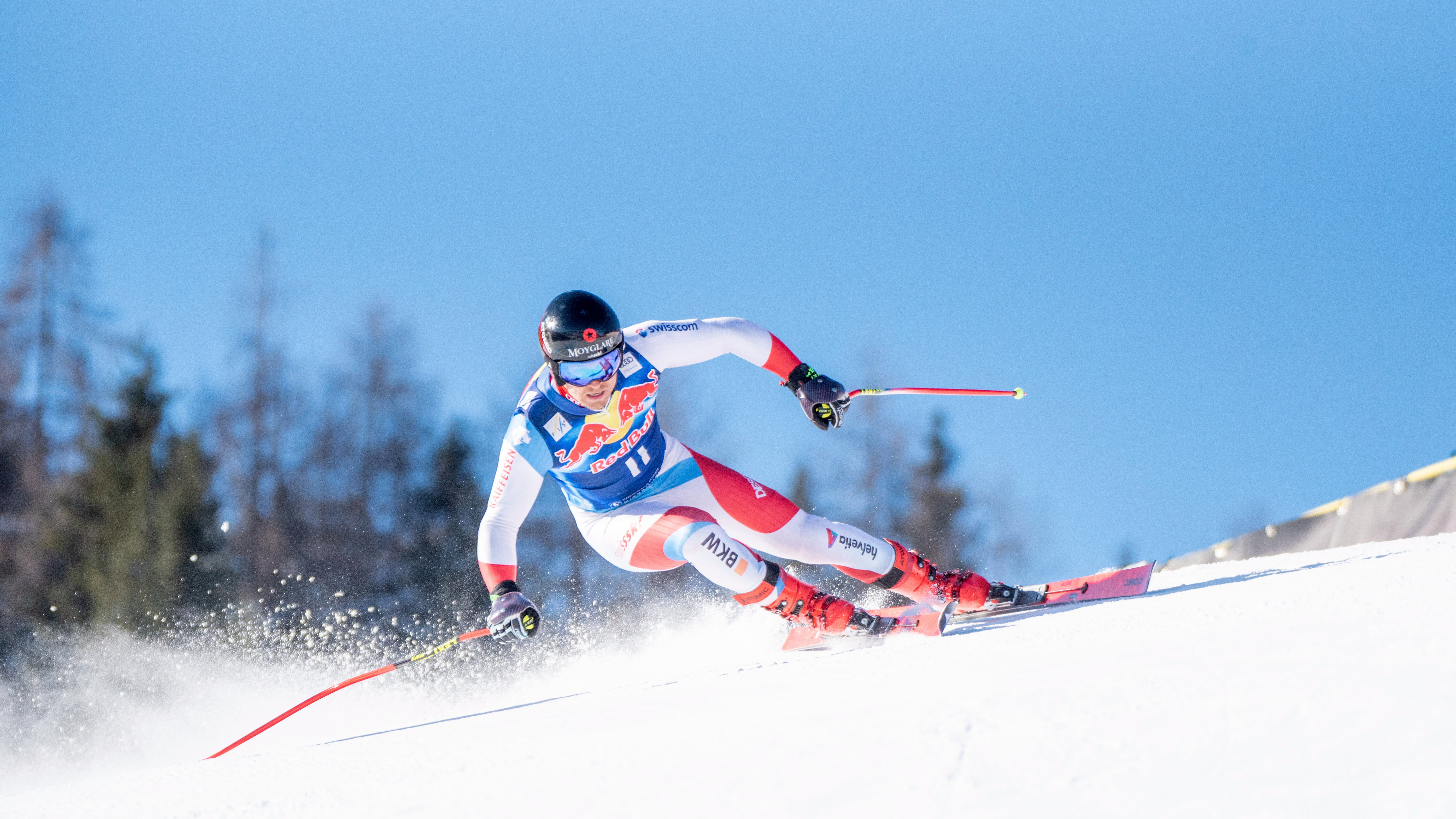 A key test event for the Beijing 2022 Winter Olympics has been cancelled, tournaments have been postponed and Chinese players abroad have been quarantined: from the mountain slopes to the basketball courts, sports events are being disrupted by the spread of the coronavirus.

On Wednesday, the alpine ski World Cup races in Yanqing, near Beijing, became the latest sports casualty of the outbreak, which has so far killed 170 people and infected over 7,700.

The races – a men's downhill and super-G on February 15 and 16 – would have been the first time the World Cup circuit, the top level in alpine skiing, traveled to China. They were also a key test in preparation for the Beijing 2022 Winter Games: Yanqing is one of the three main clusters that will welcome Olympic events, alongside Beijing and Zhangjiakou.

"Although the risk level in Yanqing is low, the health and welfare of the athletes and all participants must take priority," International Ski Federation (FIS) President Gian Franco Kasper said of the decision to cancel the event, which was taken in coordination with the Chinese Ski Association and the Yanqing local organizing committee.

They weren't the only ones to rethink holding a major sports event due to the outbreak.

Track and field's global governing body announced on Wednesday that it was postponing its World Athletics Indoor Championships – scheduled for March 13-15 in Nanjing, eastern Jiangsu Province – until March 2021.

"We know that China is doing all it can to contain the new coronavirus and we support them in all their efforts but... the advice from our medical team, who are in contact with the World Health Organization, is that the spread of the coronavirus both within China and outside the country is still at a concerning level and no one should be going ahead with any major gathering that can be postponed," the federation said in a statement. 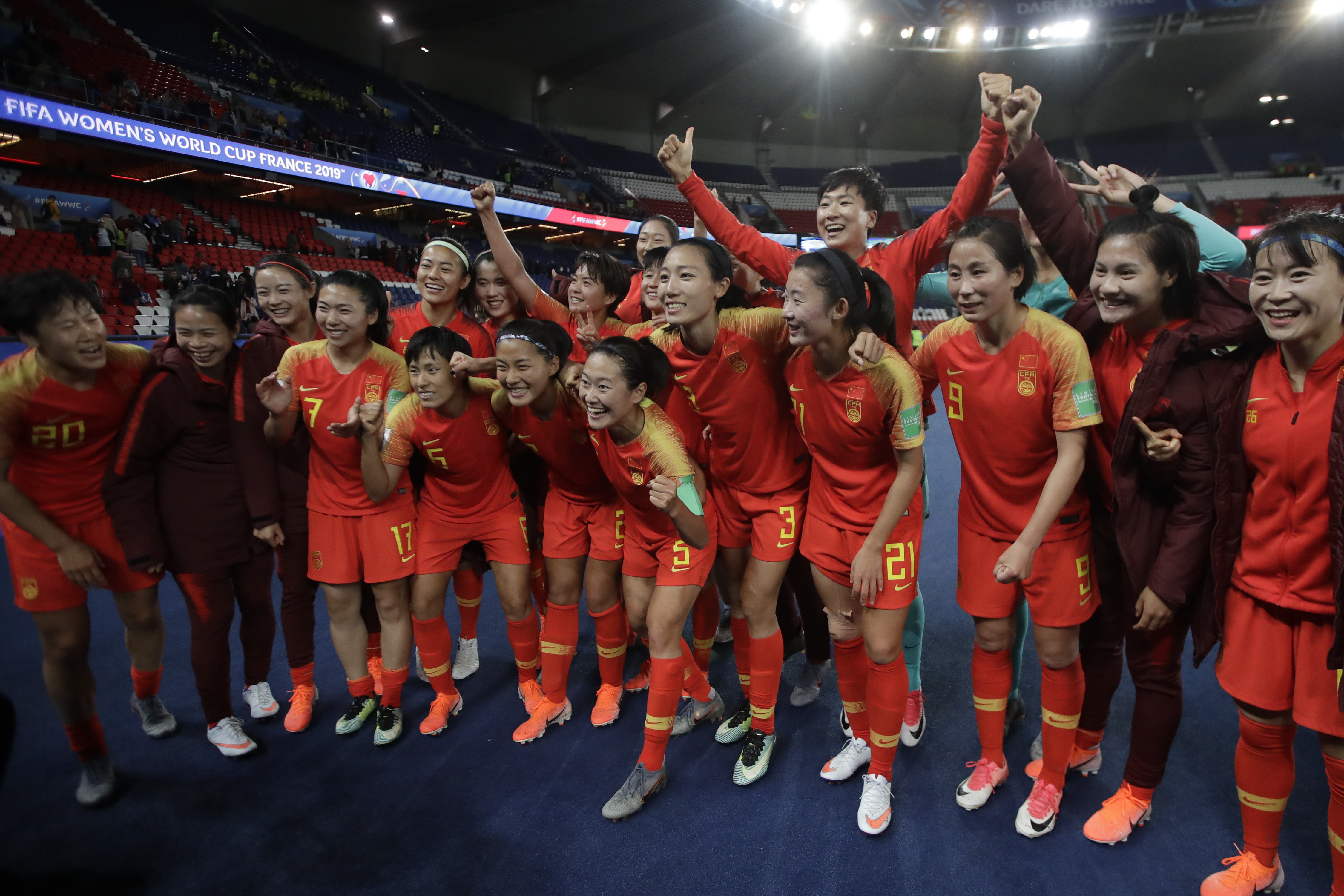 A series of qualifying events for this year's Tokyo 2020 Summer Olympics have been rescheduled or relocated.

Women's football Olympic qualifiers, initially due to be held in Wuhan, the epicenter of the coronavirus epidemic in central China's Hubei Province, were first relocated to Nanjing before the Chinese Football Association announced over the weekend that it was withdrawing as host.

The round of Asian Football Confederation (AFC) matches, set to kick off on February 3, will now be played in Sydney, Australia.

Wuhan was also due to host Asia/Oceania Olympic qualifiers for boxing on February 3-14 but these have been rescheduled for March 3-11 in Amman, Jordan.

United World Wrestling has also said that Asian Olympic qualifiers in late March in Xi'an, in northwestern Shaanxi Province, could be canceled.

At all levels, tournaments and matches have been affected.

The organizers of the Winter X Games – the first to be hosted by China in late February at Secret Garden, another Beijing 2022 venue – said Tuesday the competition had been postponed indefinitely. 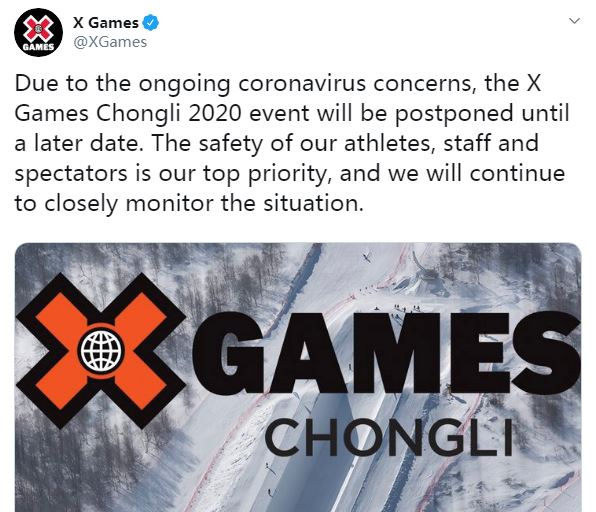 Women's hockey Pro League matches between Belgium and China on February 8-9 have also been scrapped.

And on Sunday, the organizing committee of the 14th Chinese National Winter Games announced they were postponing the tournament, due to be held February 16-26 in northern China's Inner Mongolia Autonomous Region.

Chinese Super League side Shanghai SIPG meanwhile had to play their AFC Champions League qualifying playoff against Thailand's Buriram United on Tuesday in an empty stadium, for safety reasons.

Even where competitions are going ahead, safety precautions against the virus, which can spread from human to human, have proven a nightmare.

The Chinese women's football team has been effectively under quarantine since arriving in Brisbane on Wednesday ahead of its AFC Olympic qualifiers.

"They have been asked to remain in their hotel rooms until the 5th of February," Queensland's chief medical officer Jeannette Young told a press conference, adding that the players "are all perfectly well at this point."

A continued quarantine might mean however that they will miss their first match on February 3. Confined to their rooms, they will also have no possibility to train.

China's women's team had already suffered a blow after it was announced that four players, including playmaker and Wuhan native Wang Shuang, would not travel to Australia "due to the epidemic control."