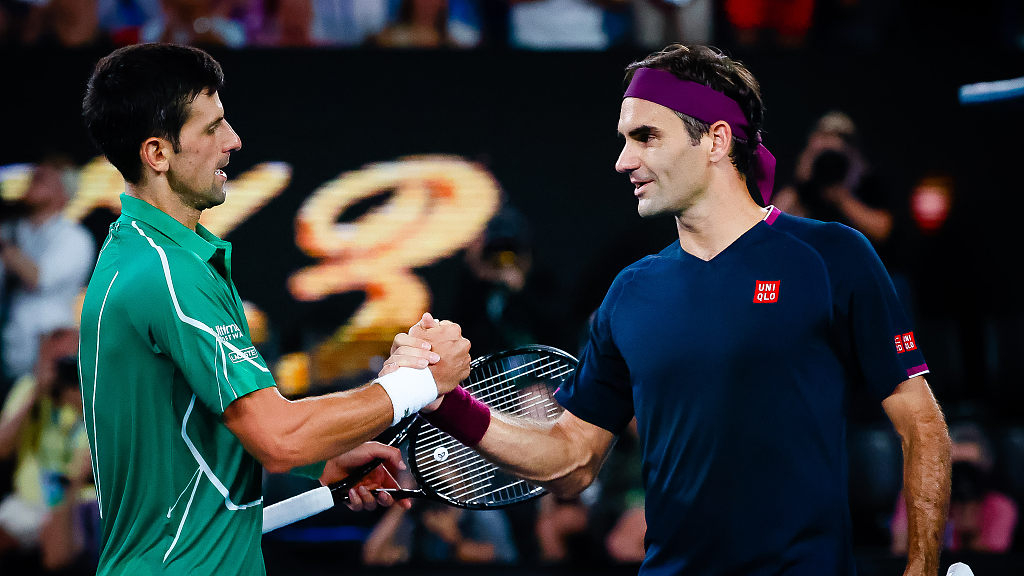 A relief fund set up by the international governing bodies of tennis to assist players hit by the coronavirus pandemic has raised more than six million U.S. dollars, the ATP Tour said Tuesday.

The player relief program will target about 800 singles and doubles players collectively on the men's and women's tours, who are in need of financial support.

"The creation of the player relief program is a positive demonstration of the sport's ability to come together during this time of crisis," the governing bodies of world tennis, including the ATP and WTA, along with the International Tennis Federation, said in a joint statement.

The men's ATP Tour and the WTA, which runs the women's circuit, will administer the financial distributions of the program and all contributions will be split equally between men and women.

Eligibility for the program will take into account a player's ranking as well as previous prize money earnings according to criteria agreed by all stakeholders. 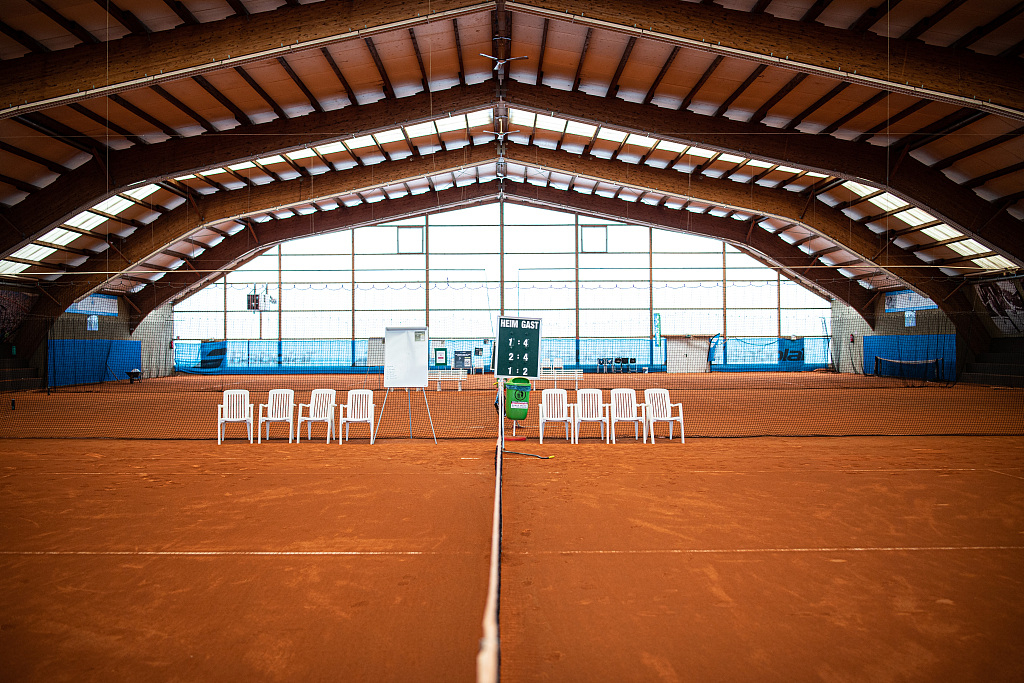 General view of the tennis arena during the Tennis Point Exhibition Series,  the first tournament since the suspension of all matches at the beginning of March and one of the first non-virtual sporting events during the pandemic in Hohr-Grenzhausen, Germany, May 4, 2020.

While the fund from the seven stakeholders makes up the backbone of the program, funds raised through initiatives such as auctions and player donations are welcomed.

The fund is designed to benefit men's and women's players ranked outside of the top 200 in the world in singles, who depend solely on tournament winnings to earn a living.

The professional tennis season was halted in early March due to the coronavirus pandemic until at least July 13, forcing the cancellation or postponement of dozens of tournaments, notably the Wimbledon Championships and the French Open at Roland Garros.