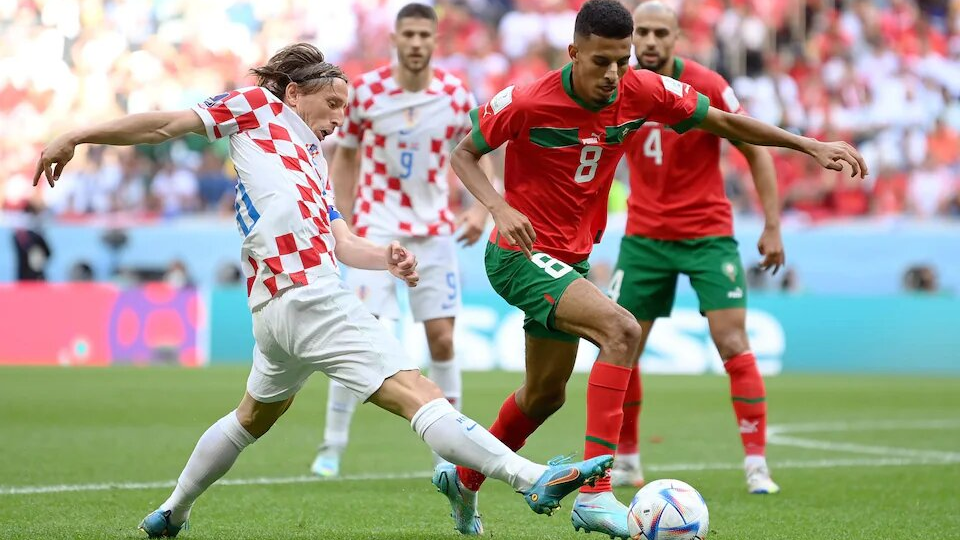 Croatia beat Morocco 2-1 in the World Cup third-place playoff on Saturday to secure a top three finish in the tournament for the second consecutive edition.

After becoming the first African team to reach the World Cup semifinals, Morocco's tournament ended in two losses. But the team's achievements in Qatar will be remembered for the outpouring of pride on the African continent and the Arab world.

The World Cup final between defending champion France and Argentina is scheduled for Sunday at Lusail Stadium.