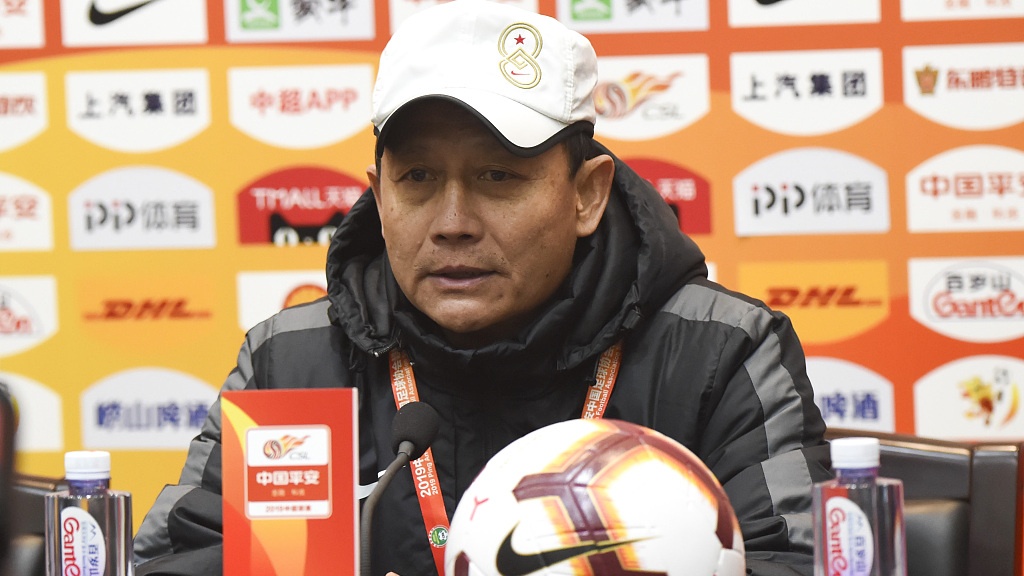 The move came just less than three weeks before the start of the upcoming new season of the CSL, which will kick off on July 25 after a delay due to the COVID-19 pandemic.

Earlier, Wang revealed that the club had decided to reduce the salaries of its administrative staff to ease financial strains, but players were not affected.

"Players are very grateful for what the club executives did, and showed it in their eagerness to train and play in the practice matches," Wang told CCTV sports show "Soccer Night" in a recent interview. 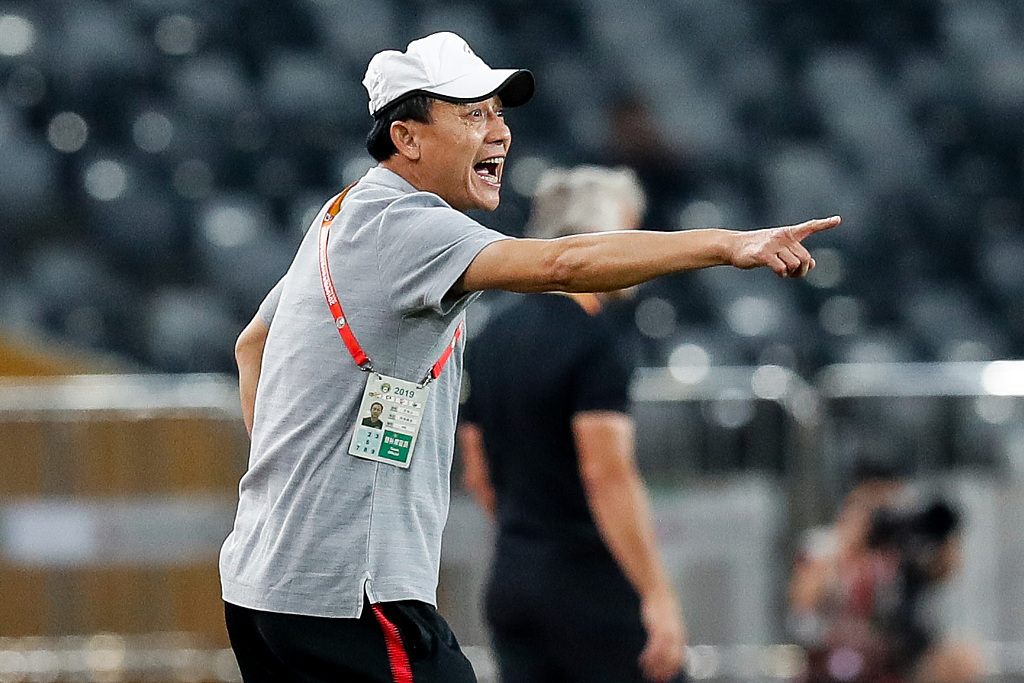 "After almost half a year's wait, it will start finally, so I am excited," Wang added during the interview. "But at the same time I also have some misgivings as we will have to play the league like a tournament in a closed area with players prohibited from leaving hotels off the field."

Wang took charge of Henan Jianye in September 2018. During his coaching stint, he led Henan to succeed in staying in the top-flight league in 2018, before ranking eighth on the table in the 2019 season.

All league matches for the 2020 season will be played in two cities, Dalian in northeast China and Suzhou in south China, under strict epidemic containment measures.

Sixteen teams have undergone first COVID-19 tests from July 4 to get ready for their life in closed areas after the league starts.