The curtain dropped on the 17th Shanghai Games, which involved more than 30,000 youth and student athletes taking part in online and offline competitions over the past two months.

The Shanghai Games are held every four years. World and Olympic champions like shooter Tao Luna, table tennis player Wang Liqin, hurdler Liu Xiang and divers Wu Minxia and Huo Liang have all taken part in the Games in the earlier stage of their professional career.

"I was so excited when seeing the result. It was also my personal best," said Chen. "China has very good 110m hurdlers like Liu Xiang and Xie Wenjun. Xie is my coach now. I want to take over their baton, train hard to win glory for China in the future." 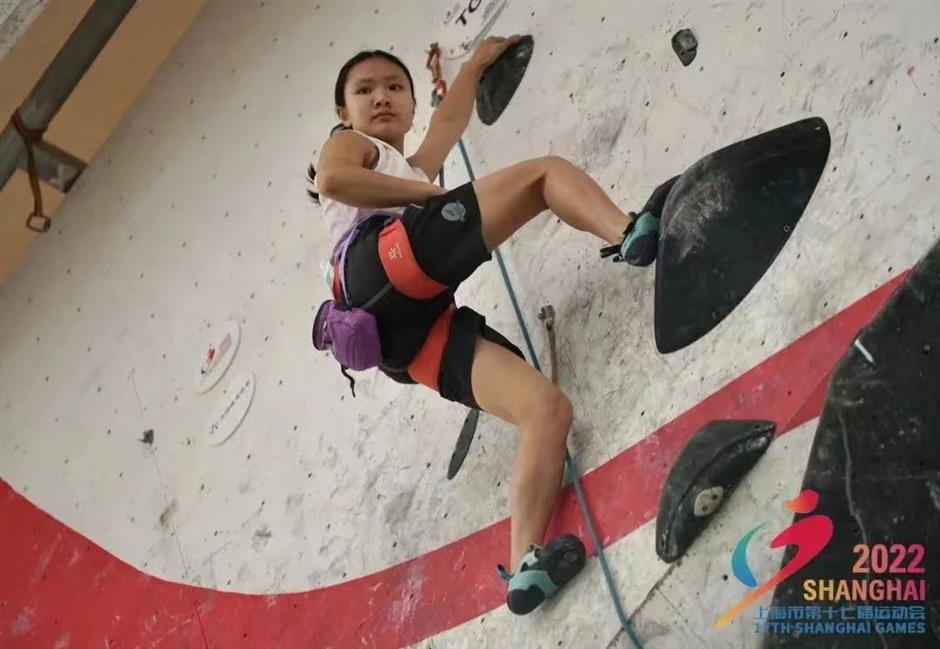 Rock climbing was a new item at this year's Games.

"I was excited but also nervous before the competition," said 11-year-old Zhou, who is from Yangpu District. "But my coach gave me tips and helped me adjust myself."

According to organizers, over 50 percent of the young athletes were trained by sports schools. About a quarter received training in social organizations, while the rest were sent by local schools. 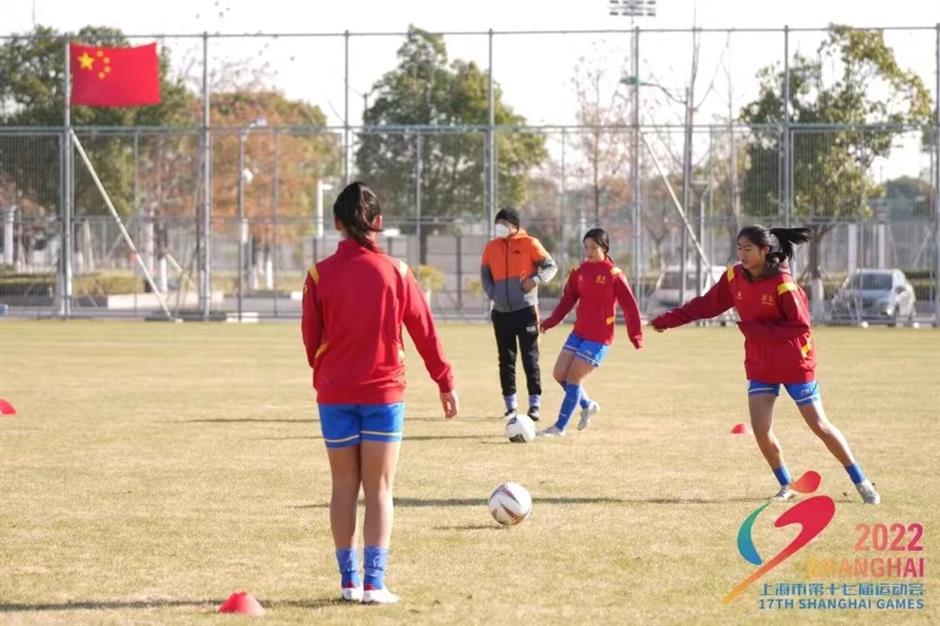 More than 30,000 youth and student athletes took part in the Games.