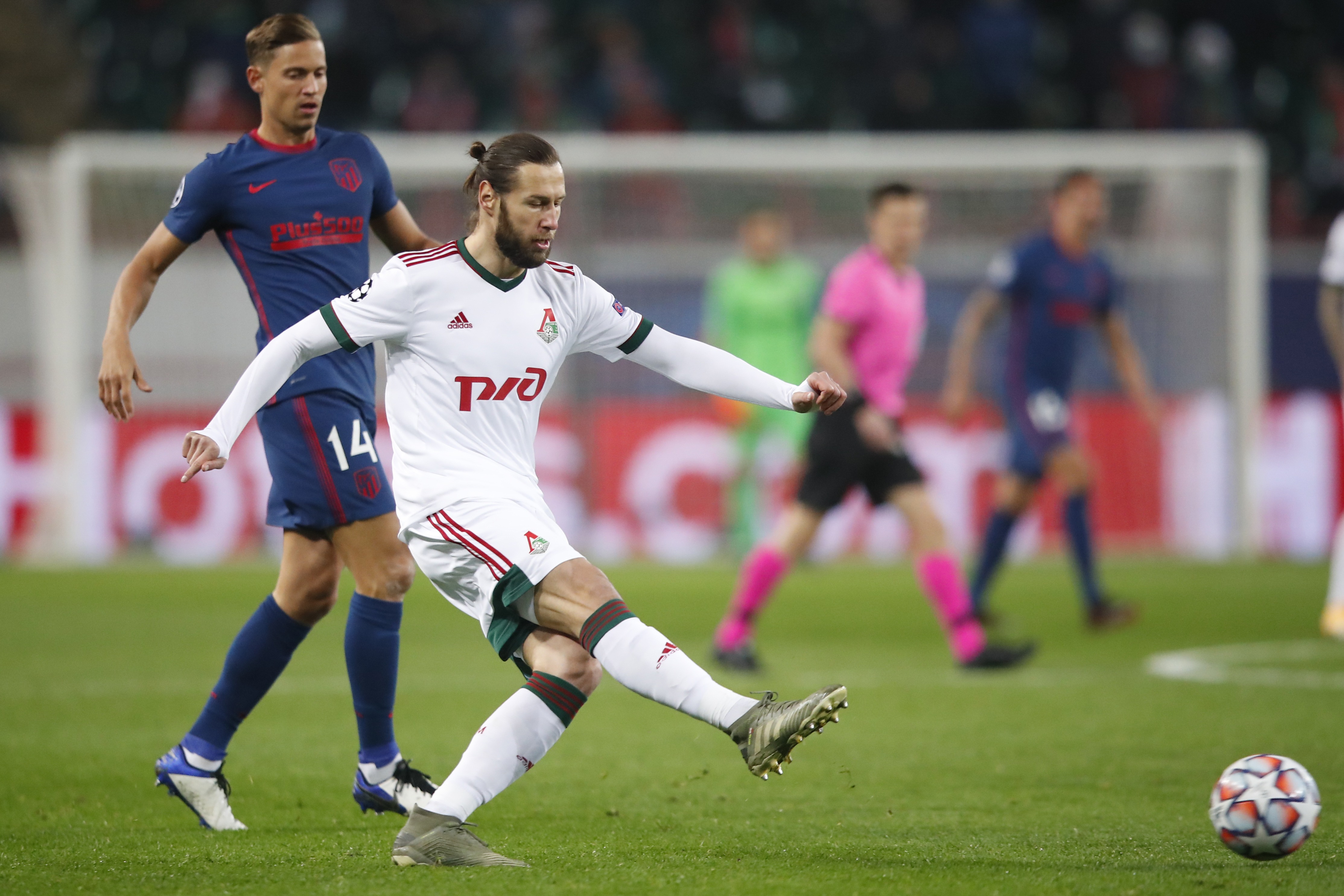 MADRID, Nov. 6 (Xinhua) -- Spain coach Luis Enrique has handed a debut call-up to Atletico Madrid midfielder Marcos Llorente in his squad for Spain's UEFA Nations League games against Switzerland and Germany and a friendly against Holland.

Meanwhile, Liverpool's Thiago Alcantara is still out with a knee injury, while Rodrigo Moreno also misses out after testing positive for the coronavirus earlier in the week.

Llorente's call-up is a reward for his excellent form in recent months which have seen Atletico Madrid boss Diego Simeone change the former Real Madrid man's role from that of a holding midfielder to playing just behind the attack.

Elsewhere, Luis Enrique keeps the faith with Chelsea keeper Kepa Arrizabalaga despite Kepa being dropped as first choice by the Premier League side after a string of important errors.

Following is the full squad: