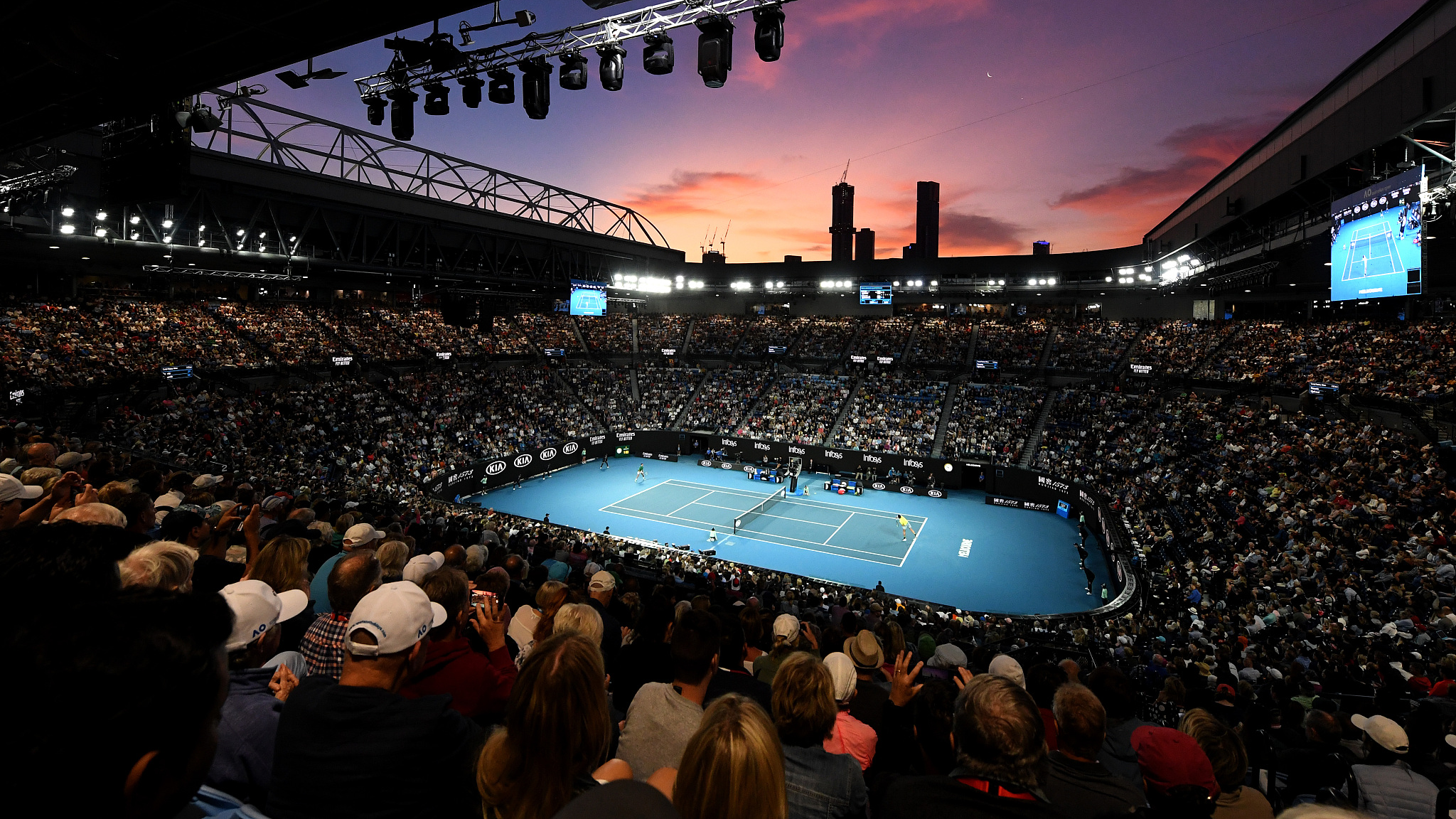 A general view of Rod Laver Arena during the men's singles quarterfinal match between Novak Djokovic of Serbia and Milos Raonic of Canada at the 2020 Australian Open in Melbourne, Australia, January 28, 2020. (Photo: CFP)

The 2021 Australian Open has been pushed back to February 8 due to COVID-19 precautions, and there will be allocated dates to allow for travel and a 14-day quarantine period for all players and support staff traveling to Melbourne, announced by the ATP Tour on Wednesday.

According to an updated 2021 calendar released by the world's men's tennis governing body, the Melbourne event is set to run from February 8-21, with men's qualifiers scheduled for January 10-13 at Doha, Qatar.

Originally due to start on January 18, players will now arrive in Australia from January 15 to serve two weeks quarantine before participating in a series of warm-up events leading up to the first Grand Slam of the new season.

There has yet to be confirmation on where the women will play their qualifiers, with the WTA yet to announce its early-season schedule.

"The reconfigured calendar for the start of the 2021 season represents a huge collaborative effort across tennis, under challenging circumstances," said ATP chairman Andrea Gaudenzi.

"Together with the support of our tournament and player members, partners, and Tennis Australia, we have been able to adapt and create an exciting start to the season." 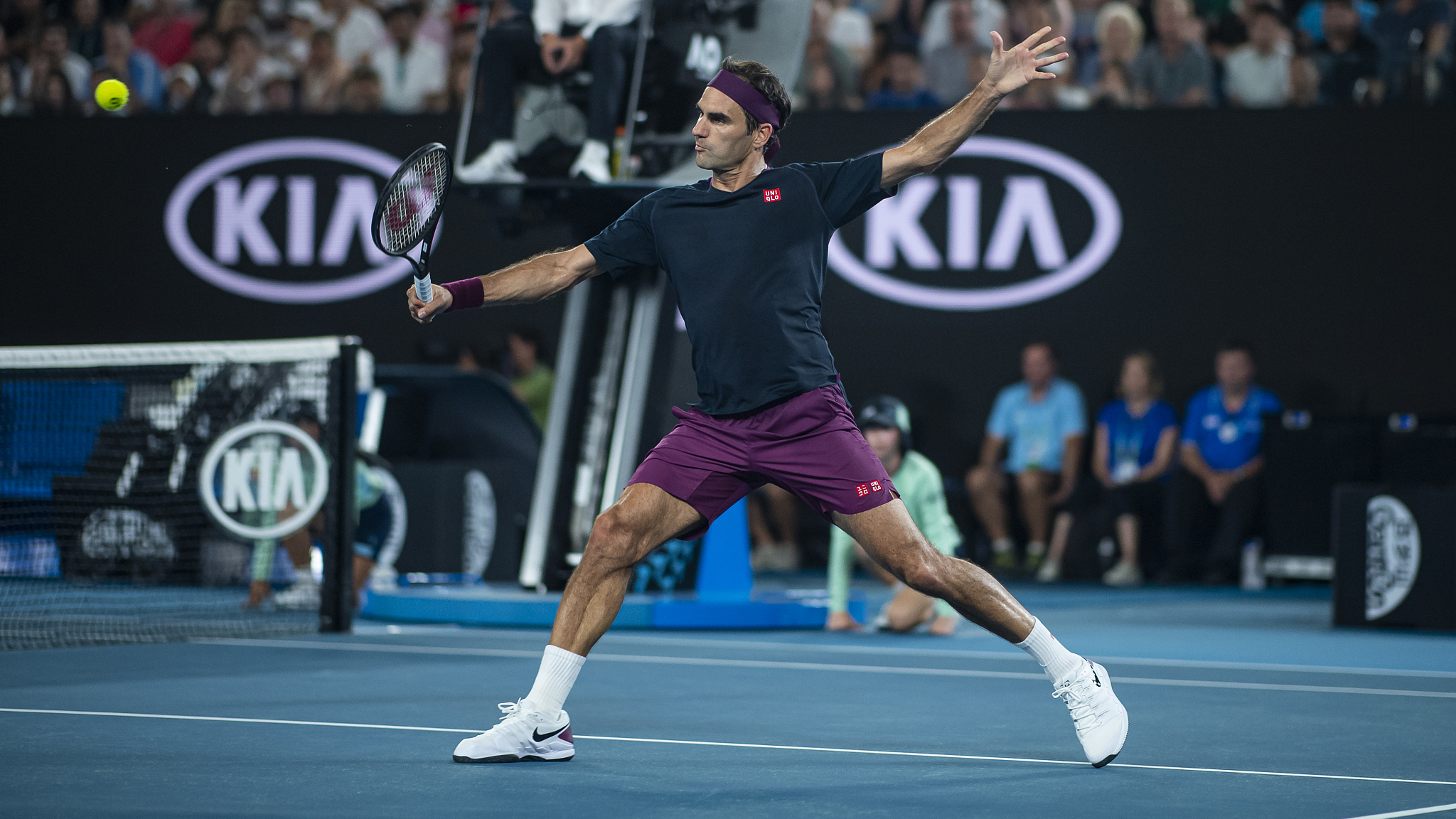 Roger Federer of Switzerland plays a backhand in his semi-final match against Novak Djokovic of Serbia at the 2020 Australian Open at Melbourne Park in Melbourne, Australia, January 30, 2020. (Photo: CFP)

The updated calendar outlines the schedule for the first seven weeks of the new season. It will start with the ATP 250 Delray Beach Open alongside a new single-year ATP 250 event in Antalya, Turkey, before moving to Doha for the Australian Open qualifying.

A slimmed-down 12-team ATP Cup, the relocated Adelaide International, and an ATP 250 tournament will all be held in Melbourne ahead of the Slam.

"Health and safety will continue to be paramount as we navigate the challenges ahead, and I want to thank everyone involved for their commitment to finding solutions to launch our 2021 season," Gaudenzi said.

Due to the pandemic, both the US Open and the French Open last season were held behind closed doors. However, fans are expected to be allowed at Melbourne Park, the tournament's venue, as the coronavirus is under control in the country.

Earlier this week, Swiss great Roger Federer revealed that he was in a "race against time" to be fit for the Australian Open, and a little bit of more time would be helpful as his recovery from two rounds of knee surgery took longer than expected.