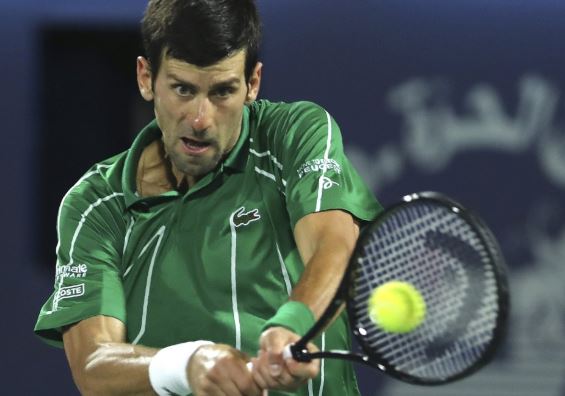 Novak Djokovic says he spoke with Roger Federer and Rafael Nadal about working with the ATP to set up a fund to help lower-ranked tennis players financially affected by the coronavirus pandemic.

During an IG live session he held with three-time major champion Stan Wawrinka on Saturday, Djokovic described what he called “a long conversation” with Federer and Nadal about “how we can contribute and how we can help lower-ranked guys who obviously are struggling the most.”

Djokovic talked about trying to amass somewhere around $3 million to $4.5 million to distribute, perhaps to players ranked from around 200th or 250th to around 700th.

He said the ATP and “most likely” the Grand Slam tournaments would be involved.

Djokovic also said there would be a system devised to determine which players were most in need of the cash.

The men’s and women’s professional circuits have been shut down for more than a month because of the COVID-19 outbreak and are suspended at least until mid-July.