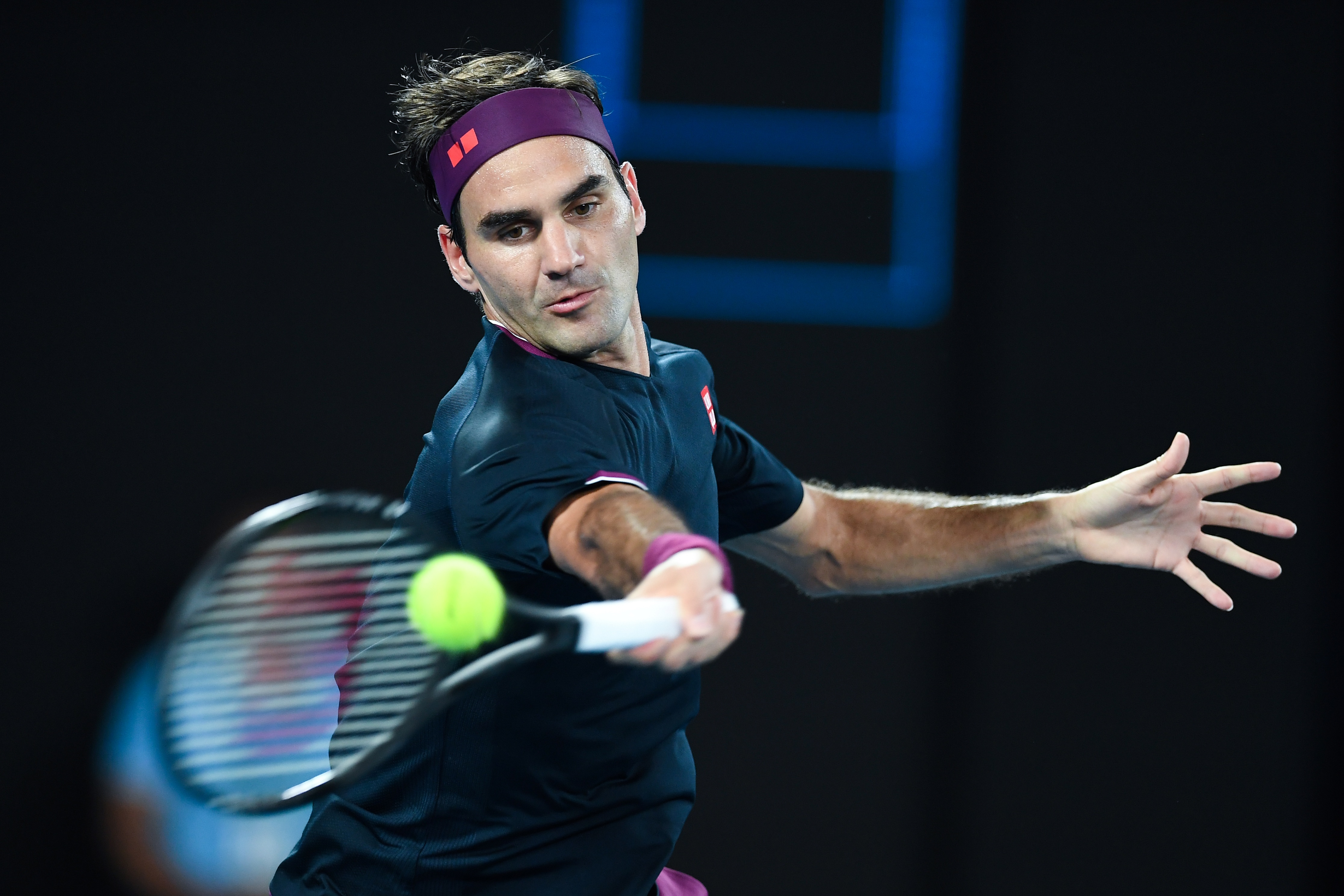 SYDNEY, Jan. 5 (Xinhua) -- World No. 1 Novak Djokovic and world No. 2 Rafael Nadal will lead the field for the upcoming 2021 ATP Cup at Melbourne Park from February 1 to 5.

According to a ATP media release on Tuesday, Djokovic's Serbia and Nadal's Spain will compete against Austria, Russia, Greece, Germany, Argentina, Italy, Japan, France, Canada and Australia in the 12-team competition.

Qualification for the 2021 ATP Cup is based on the ATP ranking of each country's top-ranked single player, while Australia qualifies by virtue of a host wildcard. 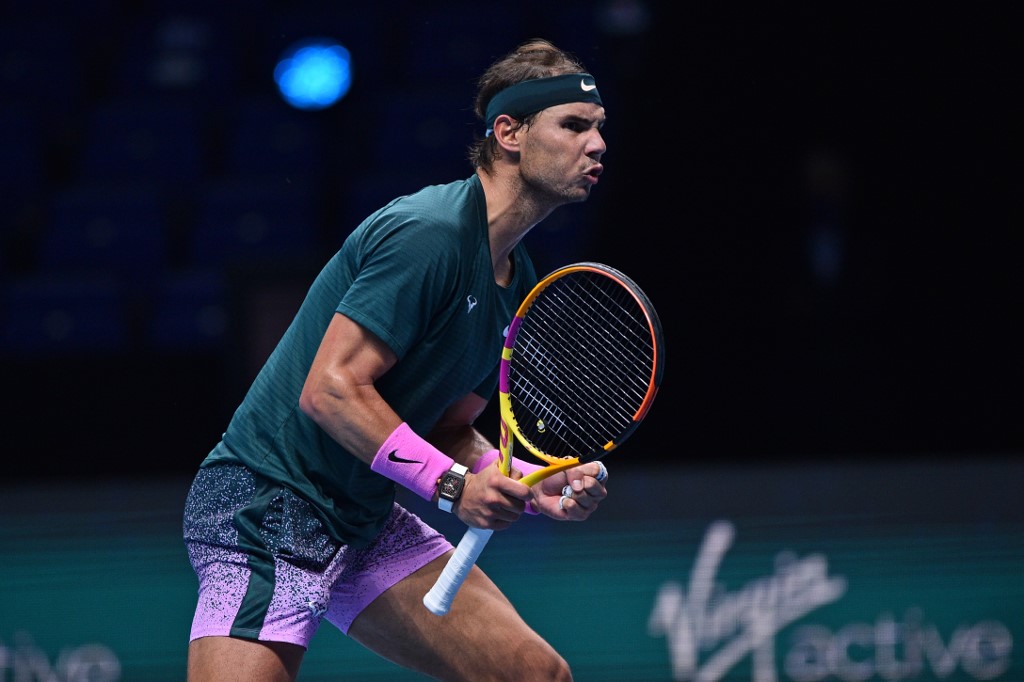 Spain's Rafael Nadal reacts after winning the first game of the third set against Russia's Daniil Medvedev during their men's singles semi-final match on day seven of the ATP World Tour Finals tennis tournament at the O2 Arena in London on November 21, 2020. (Photo: AFP)

"Last year we launched the global tennis season with the inaugural ATP Cup. It was a huge success with both players and fans, and we are excited to present the second edition in Melbourne in 2021," said ATP Cup Tournament Director Tom Larner.

"The players are looking forward to stepping up and representing their countries again, and the field, including defending champions Serbia and finalists Spain, is strong. This is a format that shows off the passion of the players and we're expecting some spectacular tennis action."

The inaugural ATP Cup was played in Brisbane, Perth and Sydney in 2020. Due to the COVID-19 pandemic, major tennis events have been relocated to Melbourne this year.

The draw for the 2021 ATP Cup will take place on 20 January, when the 12 teams will be divided into four groups of three for group stage, round-robin play. The four group winners will advance to the semifinals.