SPORTS Djokovic storms into Australian Open second round on return

Djokovic storms into Australian Open second round on return 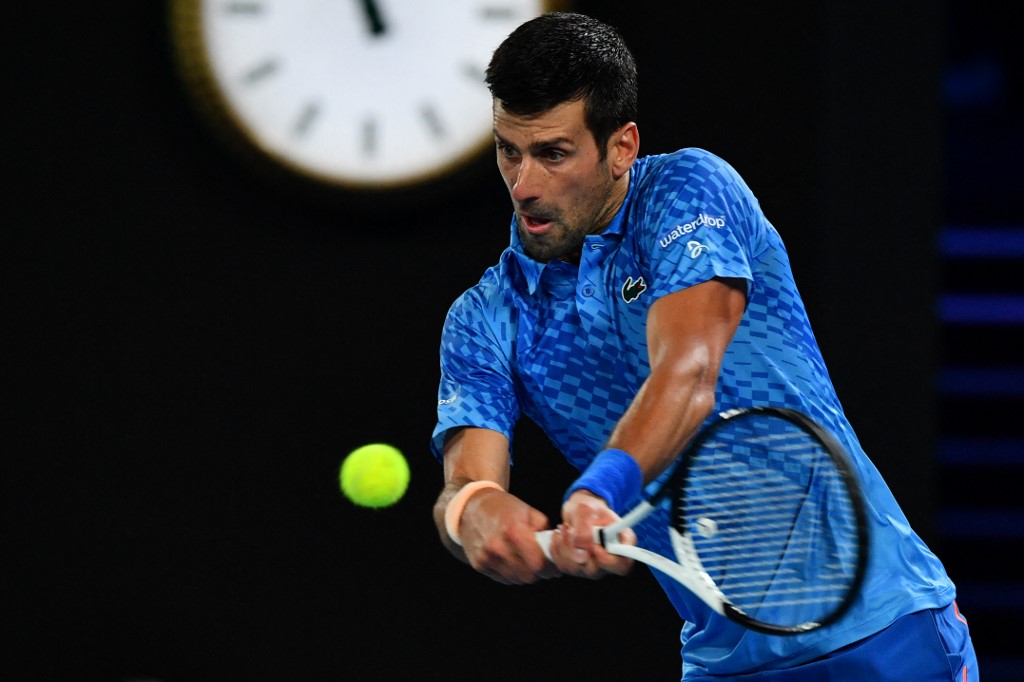 The 35-year-old, who missed last year's tournament when he was deported, showed few signs of the hamstring niggle he picked up in Adelaide this month as he raced to victory on Rod Laver Arena 6-3, 6-4, 6-0.