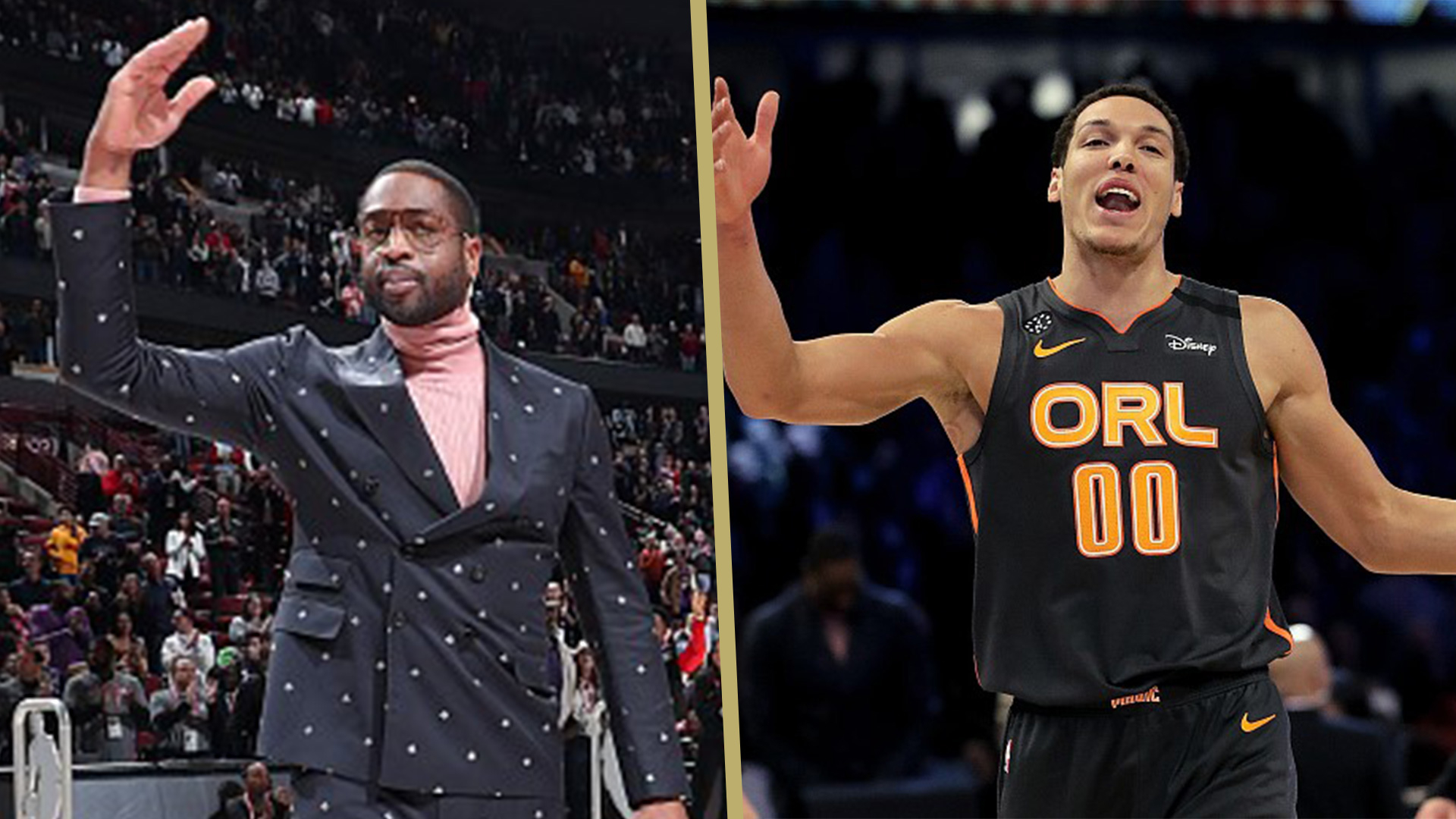 Future Naismith Basketball Hall of Famer Dwyane Wade said he wanted to invite Aaron Gordon of the Orlando Magic to come on his podcast to discuss the NBA All-Star Slam Dunk Contest that happened less than two months ago, according to Ira Winderman of the South Florida Sun Sentine.

"I reached out to Aaron already," said Wade.

Wade was either kidding or he really wanted to entertain his audience since the contest did not end pleasantly for Gordon. 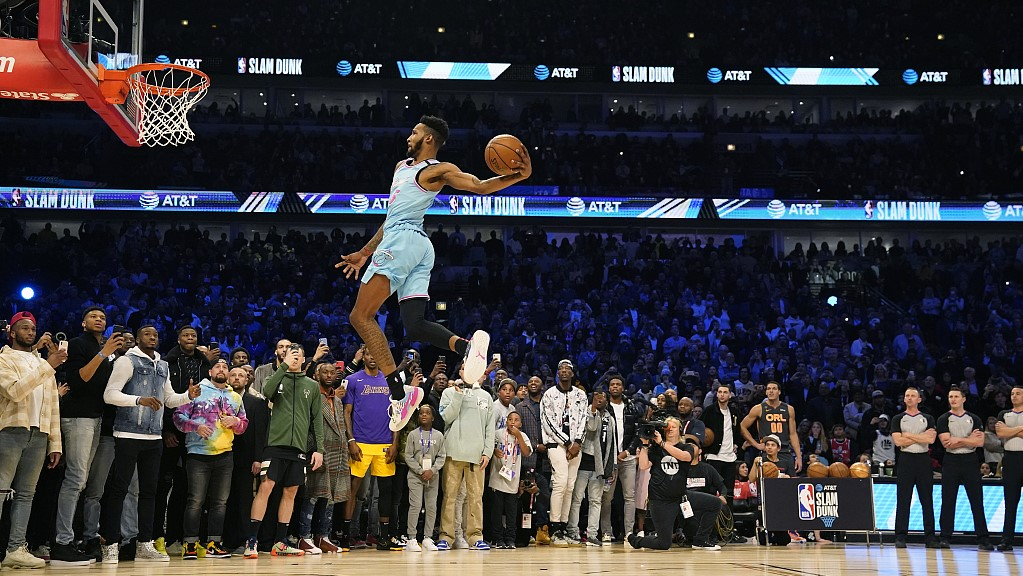 Derrick Jones Jr. of the Miami Heat dunks after conducting a windmill leaping one step into the free throw line at the NBA All-Star Slam Dunk Contest at the United Center in Chicago, Illinois, February 15, 2020.

Let's turn the clock back to February 15 at the United Center in Chicago. In the last round of the Slam Contest, Derrick Jones Jr. of the Miami Heat first finished a windmill leaping one step into the free throw line. It was a good move, but definitely not the best that night. Jones received 48 points, including a "10" from Wade.

Then it was Gordon's turn. The 2.06-meter-tall, 110+ kilogram power forward leaped over 2.26-meter-tall Tacko Fall of the Boston Celtics and dunked the ball in to the basket. That was a move worth no fewer than 48 points, if not the full 50 points.

However, Gordon only got 47 points for that move, with three 9s, one of which came from Wade. As a result, Gordon lost the contest for the third time. Aaron Gordon #00 of the Orlando Magic dunks over 2.26-meter-tall Tacko Fall of the Boston Celtics at the NBA All-Star Slam Dunk Contest at the United Center, February 15, 2020.

"We thought it was going to be tied. We were like, 'This is a tie!' But somebody didn't do it right. I don't know who it is," said one of the judges, hip-hop artist Common, to ESPN's Ramona Shelburne. By the way, Common gave Gordon a 10.

Another judge, Candace Parker of the Los Angeles Sparks, confirmed that the panel had intended for the second dunk-off to result in a tie. She gave Gordon a 10 as well.

The three judges who gave Gordon 9s were Chicago Bulls legend Scottie Pippen, Black Panther star Chadwick Boseman and Wade himself. Many pointed fingers at Wade but there's no proof he's the one who broke the pact.

However, that did not soothe Gordon. After the contest, Gordon let it all out at the press conference and made it clear that he will no longer attend the contest.

Whether Gordon joins Wade for his podcast or not, the contest should have ended in a better way.