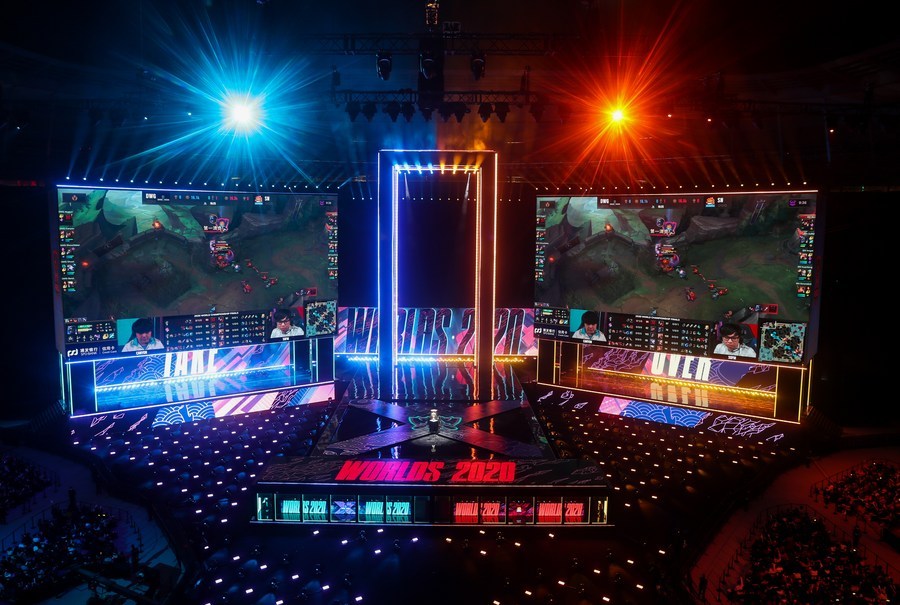 The news that famous e-sports gamer "ZooMaa" had retired age 25 due to a thumb injury has shocked an industry worth globally more than film, television, and music combined.

China is home to the largest percentage of top-dog male gaming earners, with the industry moving from strength to strength. Asia soon will command international influence in the world's largest entertainment industry, and the revelation of career-ending injuries, such as ZooMaa's, will be a wakeup call about the stakes at play.

The retired gamer made a reported $53,125 in just one competition playing Call of Duty, a popular first-person shooter game responsible for bringing many friends together cross-platform throughout the pandemic.

E-sports have come a long way since the first competition held at Stanford University in 1972. Since then, it has changed beyond recognition, with a worldwide audience of around 500 million and growing. Calls for e-sports to be brought into the Olympics have been made, and soon the market may eclipse even traditional physical sports. The market is expected to rise all the way up to nearly $2 billion by 2023.

China is home to the most lucrative opportunities for e-sports players, with 21 percent of top male earners residing there. This is followed by the United States, and then South Korea, which also have strong e-sport ecosystems capable of supporting huge pay checks. Top e-sports players in China are high-profile public figures, with the best earning an average of $1.4 million a year. This is nearly four times as much as the salary for the president of the United States.

The huge platform that e-sports is currently enjoying has meant that China has a unique opportunity to export a form of entertainment it can be proud of, a form of soft power that could rival Hollywood films.

China may have failed in qualifying for the 2018 FIFA World Cup, but the country takes home a significant disproportionate share of trophies in international e-sport tournaments. Teams such as "Royal Never Give Up" and "Rogue Warriors" may raise an eyebrow among older generations around the world, but for Gen Z, these names command as much respect as Real Madrid or Barcelona FC.

In 2016, China's Ministry of Education deemed e-sports to be an officially recognized profession, and local authorities have been keen to establish whole towns and cities around the industry. The aim is for Shanghai to become the epicenter of e-sports around the world, with other cities such as Hangzhou and Hainan also investing millions into e-sports infrastructure there.

Domestic technology firms have also been called on by the government to maximize this unexpected creative boom in Asia, with the likes of Alibaba and Tencent pooling their considerable resources into supporting young talent and e-sport qualifications at universities.

The future is bright for Chinese e-sports on the international stage. With a competitive reputation for gold medals in individual sports in the last century, China has potential to maintain her position as a world leader in this new and exciting dynamic field. Barriers to entry are lower than ever as computer power continues to increase as costs fall. Gaming is rapidly becoming part of Asian and Chinese national identity and prowess, with most Chinese children now born into households filled with smartphones and PCs.

The advent of 5G infrastructure across the country has also continued to act as a catalyst for this national pride, and societal views are having to rapidly adapt to accommodate this. In a recent survey, 65 percent of Chinese people agreed with the statement that e-sports are a real sport. A stark contrast to the early 2000's, when stigma around gaming was rife and restrictions on console sales were placed.

Post-pandemic, we will continue to see an upscale China's influence as an entertainment powerhouse, with many organizations such as Overwatch League claiming highest levels of audience engagement during lockdowns that are to skyrocket further.