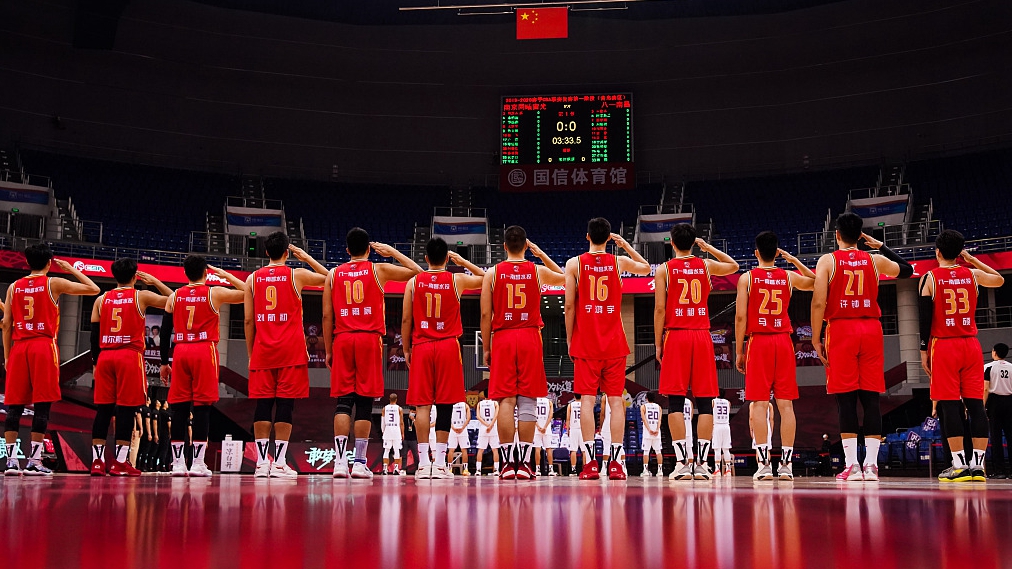 The Chinese Basketball Association has confirmed that both the men's and women's team of Bayi Rockets would pull out of the country's professional leagues, ending weeks of speculation over the Nanchang-based giants' future.

The CBA recognized Bayi's "indelible contribution to the development of the Chinese basketball" in a public statement on Tuesday, pointing out that their men's and women's sides have managed to "nurture quality players for the national team on a regular basis."

Bayi, whose name refers to the date of the founding of the People's Liberation Army (PLA) in 1927, have been one of the dominant forces in Chinese basketball, winning the CBA eight times since joining the league in 1995.

But the once-mighty side gradually plunged into mediocrity after sticking to their tradition of recruiting only Chinese players under a tight budget, while rival teams took advantage of the commercialization of the CBA to make huge investments on high-profile stars and coaches.

Bayi hit rock bottom last season after suffering a 13-game losing streak and eventually finished at the foot of the table. The new campaign has started and Bayi's opening game against the Beijing Ducks descended into chaos as they failed to turn up, with Beijing Ducks later being declared the winners in a 20-0 forfeit.

It still remains to be seen how the CBA will revise its fixture schedule after the official withdrawal of Bayi.