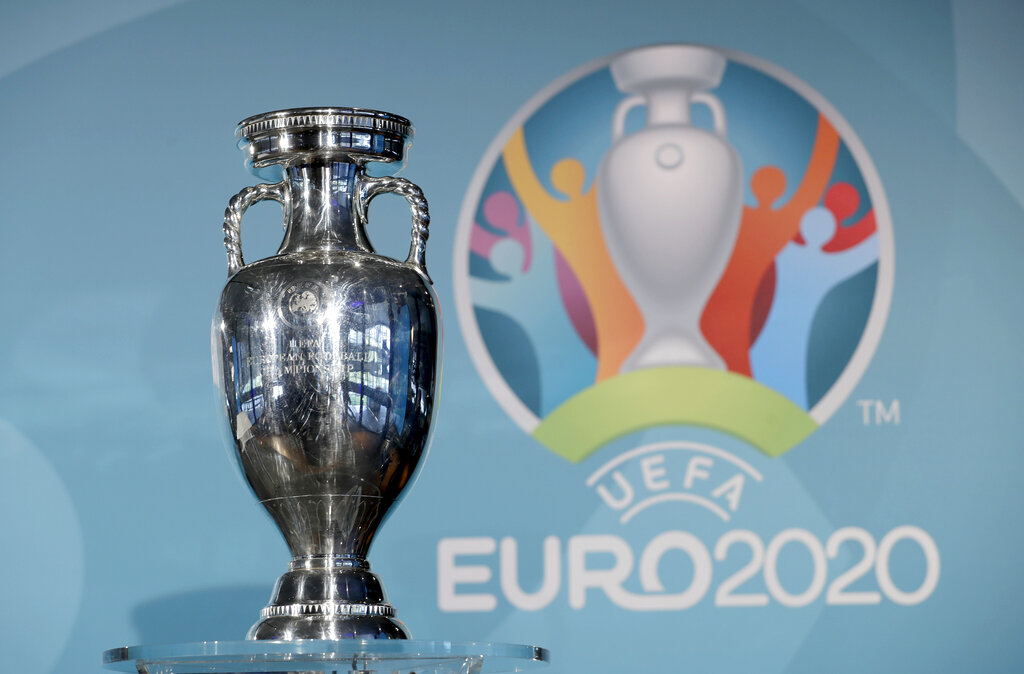 The biggest soccer tournament of the coronavirus-era is about to get started.

The first match of the European Championship will kick off at 1900 GMT in Rome when Italy plays Turkey in Group A. And there will be about 16,000 fans in the stadium.

Euro 2020 was supposed to start last year on June 12. The tournament was postponed for almost exactly one year because of the coronavirus pandemic. The final is now set for July 11 at Wembley Stadium in London. 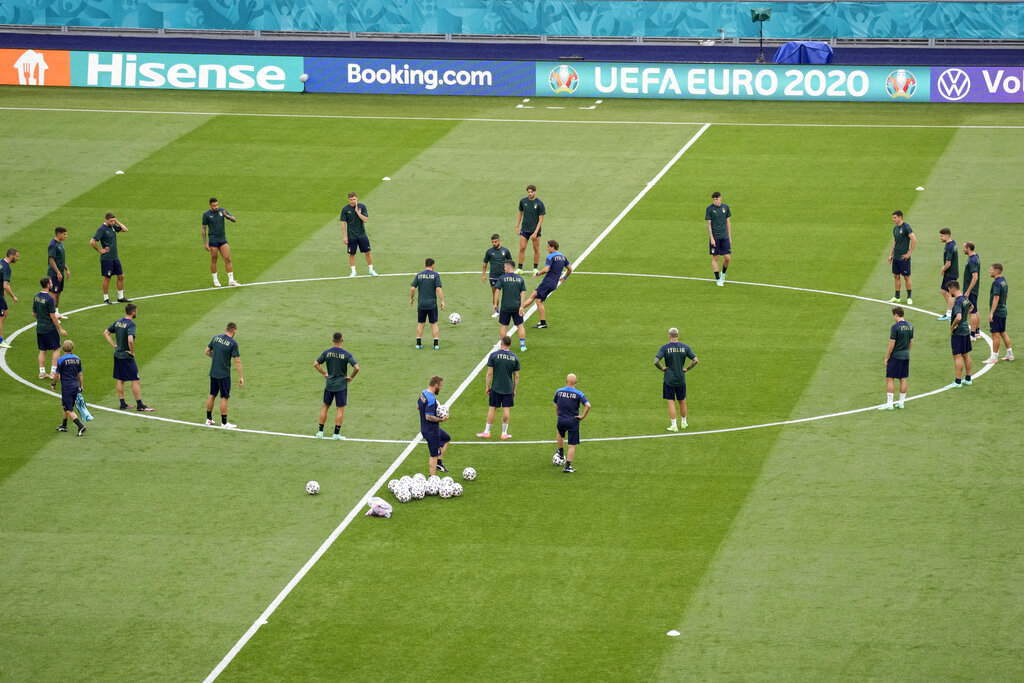 Much of the schedule for the postponed tournament remains the same as last year but some changes in venues have been made. The 51 matches will be played in 11 cities around the continent. Rome and London will be joined by Amsterdam, Baku, Bucharest, Budapest, Copenhagen, Glasgow, Munich, Seville and St. Petersburg.