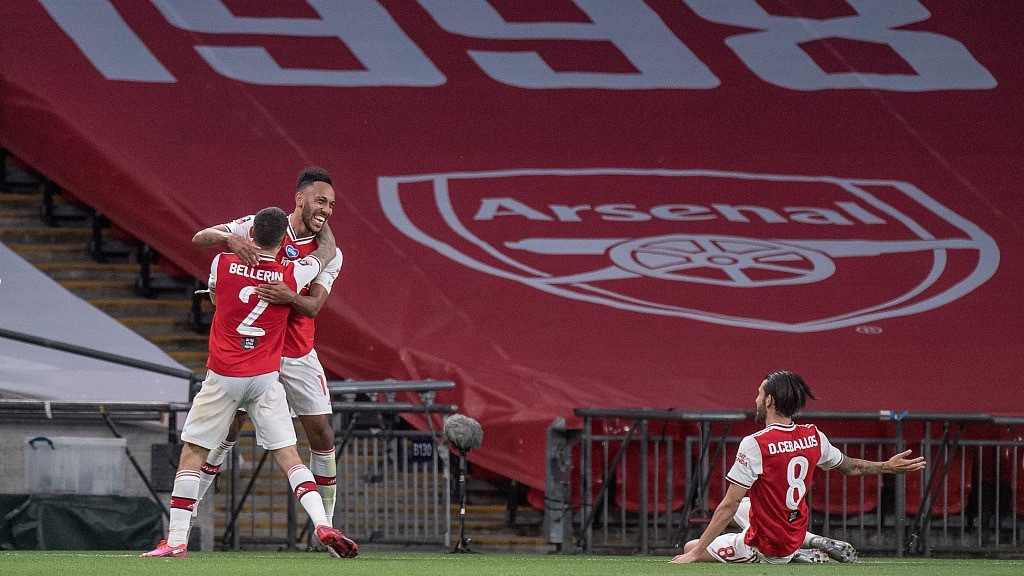 Mikel Arteta hailed Arsenal's "great chemistry" as the secret to their shock 2-0 win over Manchester City as Pierre-Emerick Aubameyang fired his club to a record 21st FA Cup final.

Gunners boss Arteta outwitted City manager Pep Guardiola with an astute counter-attacking scheme and Aubameyang struck in each half as Arsenal executed the plan to perfection.

Arsenal will face Chelsea or Manchester United, who meet in the other semi-final on Sunday, in the final at Wembley on August 1.

Arteta captained Arsenal to FA Cup triumph six years ago and, in his first season in charge of the north London club, the Spaniard has led them back to the final of a competition they last won in 2017.

"We have great chemistry, they really believe in what we are trying to do and you can sense that. They deserve it," Arteta said.

"To beat the best you need to take your opportunities and when you have to defend you have to put everybody on the line. I'm extremely happy and proud of our players, but it's very sad we cannot enjoy this moment with our fans," he added.

Just days after beating Premier League champions Liverpool, Arsenal offered further evidence that Arteta could be the man to restore them to the glory days of the Arsene Wenger era. 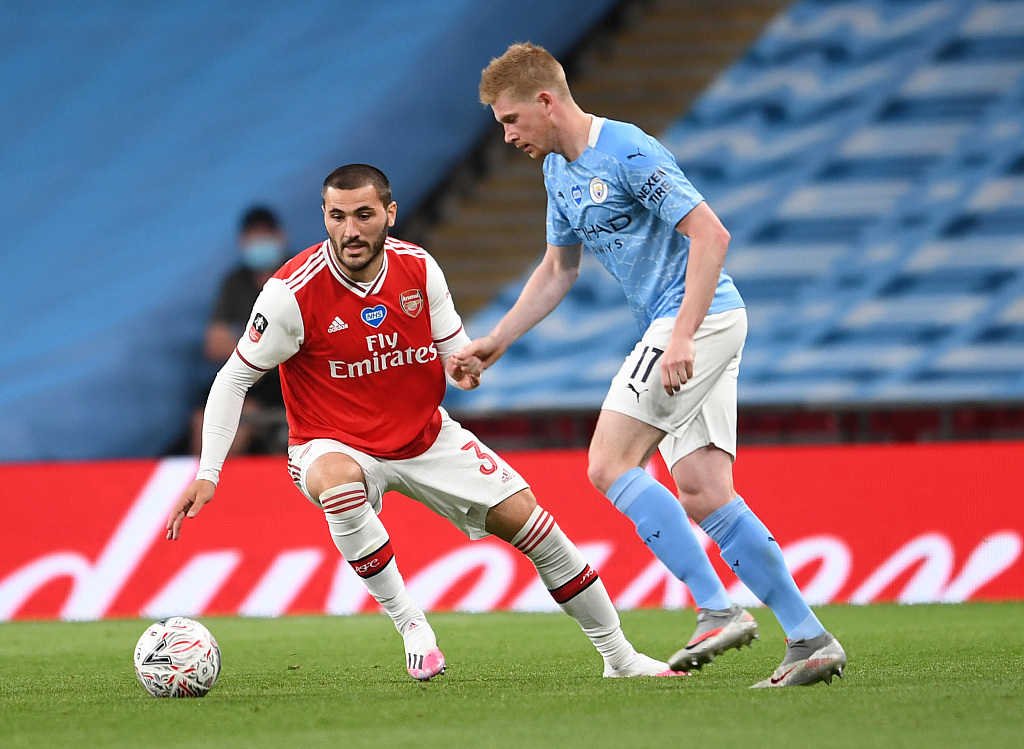 Arsenal had lost their previous seven meetings with City, including a 3-0 drubbing in their first game after the coronavirus hiatus.

But, thanks to Arteta's masterstroke, Arsenal handed Guardiola's side a first Wembley defeat in their last 10 visits.

"We've had an incredible week to beat the best two teams in Europe. It doesn't happen every day," Arteta said. "I don't care who plays, I can trust them. We made changes and everyone was ready."

City, unbeaten in their previous 22 domestic cup ties, were well short of their best and Guardiola had no excuses.

"We didn't play good. The only regret is not to lose the game, that can happen, but it is that we did not play the first half like we play the second," Guardiola said after City mustered just one shot on target, their fewest since 2018 against Liverpool in the Champions League.

Aubameyang made City pay in the 19th minute. At the climax of an 18-pass move, Pepe's deep cross caught Walker dozing and Aubameyang eluded him to slide a fine finish off the far post from a tight angle.

The Gabon striker's 24th goal of the season was a reminder why Arsenal are so desperate to get him to sign a contract extension.

In the 71st minute, City left themselves open again at the back and Aubameyang beat the offside trap as he accelerated onto Kieran Tierney's sublime pass before slotting under Ederson. 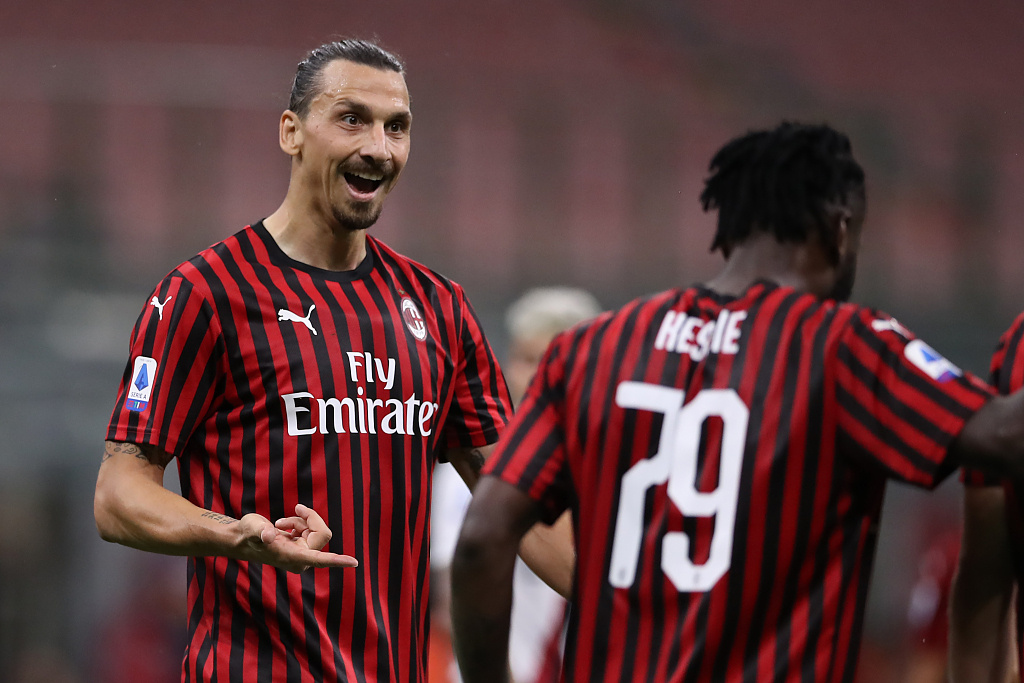 Elsewhere in Serie A, AC Milan continued their fine form since the return from lockdown extending their unbeaten run to eight games, including six wins, with a 5-1 success over Bologna to move sixth and into the Europa League places. It's their biggest win of the season.

Japanese defender Takehiro Tomiyasu gave Bologna hope, firing in for just outside the box for his first Serie A goal just before the break.

But Calhanoglu set up Ismael Bennacer for the third just after the break with Ante Rebic grabbed the fourth, three minutes before the hour mark with Davide Calabria adding a fifth in injury time

Milan move three points ahead of Napoli who host Udinese on Sunday and within a point of Roma.

On-loan Pessina tapped in just before the hour mark in Verona minutes after Colombian striker Duvan Zapata had put the visitors ahead.

Atalanta move level on 71 points with second-placed Inter Milan, but are six points adrift of Serie A leaders Juventus.