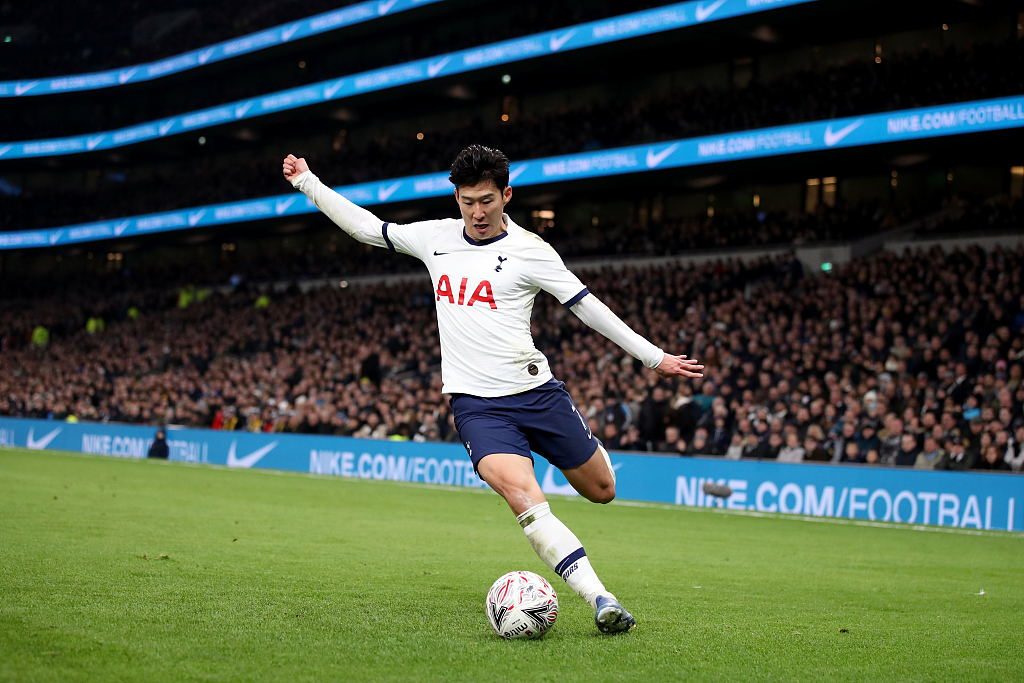 Mourinho's side were 12 minutes away from being knocked out after squandering the first-half lead given to them by Jack Stephens' own goal.

Shane Long and Danny Ings scored as Southampton hit back to take the lead at the Tottenham Hotspur Stadium. 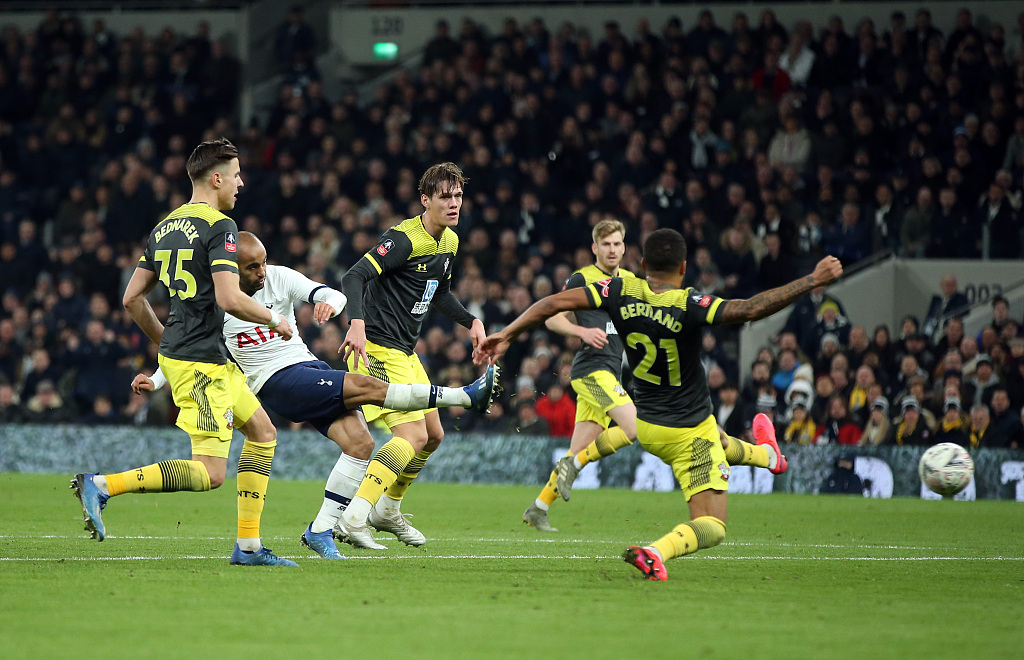 Tottenham, who last won the FA Cup in 1991, will host struggling Norwich in the fifth round in the first week of March.

Aiming for the first trophy of his reign, Mourinho, who replaced Mauricio Pochettino earlier this season, will be relieved Tottenham avoided a surprise exit from a competition he has not won since 2007 with Chelsea. 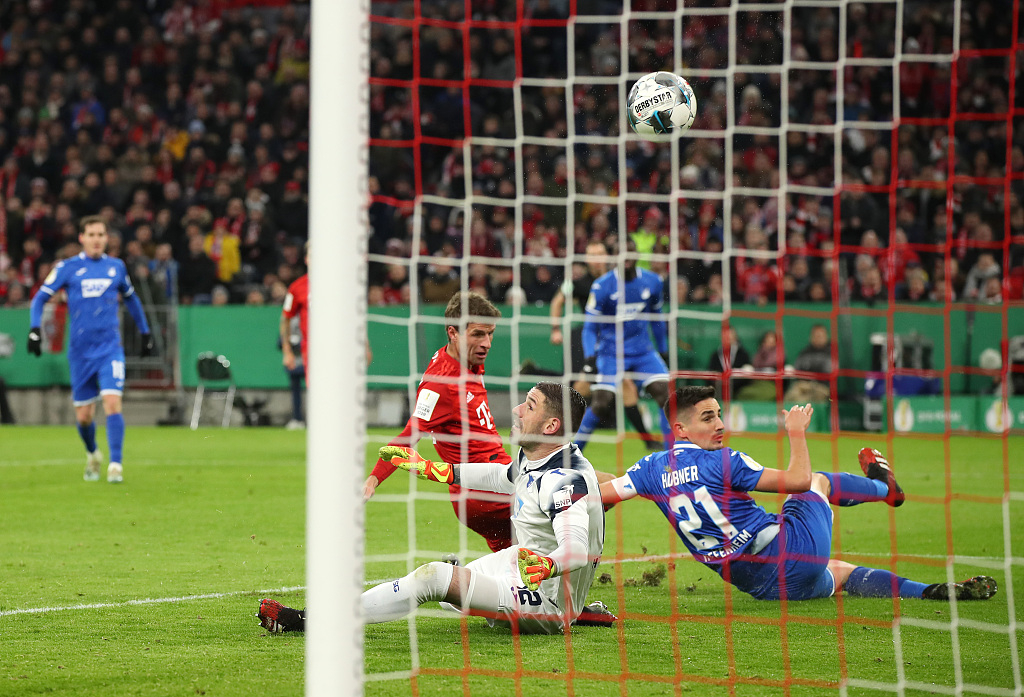 Thomas Muller of FC Bayern Munich scores his team's second goal during the DFB Cup round of sixteen match against TSG 1899 Hoffenheim at Allianz Arena in Munich, Germany, February 5, 2020.

Thomas Mueller weighed in with a goal and an assist as holders Bayern Munich edged a 4-3 thriller with Hoffenheim on Wednesday to reach the German Cup quarter-finals.

Mueller's golden run continued at the Allianz Arena to leave him with seven goals and nine assists in the 14 games since Hansi Flick replaced Niko Kovac as coach last November.

Not to be outdone, Mueller's strike partner Robert Lewandowski claimed two goals in the third-round tie.

However, Hoffenheim's Israeli forward Munas Dabbur caused Bayern a few nervous moments with two late goals as the visitors threatened a fightback from 4-1 down.

It was Mueller who had calmed Bayern's early nerves, forcing an own goal from Benjamin Huebner to equalise after Bayern defender Jerome Boateng had turned the ball into his own net.

Mueller then gave Bayern a 2-1 lead before Lewandowski netted either side of half-time to extend their lead before Hoffenheim's late fightback.

Besides, Union Berlin are also through after seeing off fourth-tier minnows Verl with a 1-0 win thanks to a late goal by midfielder Robert Andrich.

A goal by Argentinian striker Lucas Alario helped Bayer Leverkusen to a 2-1 win at second-division side VfB Stuttgart.