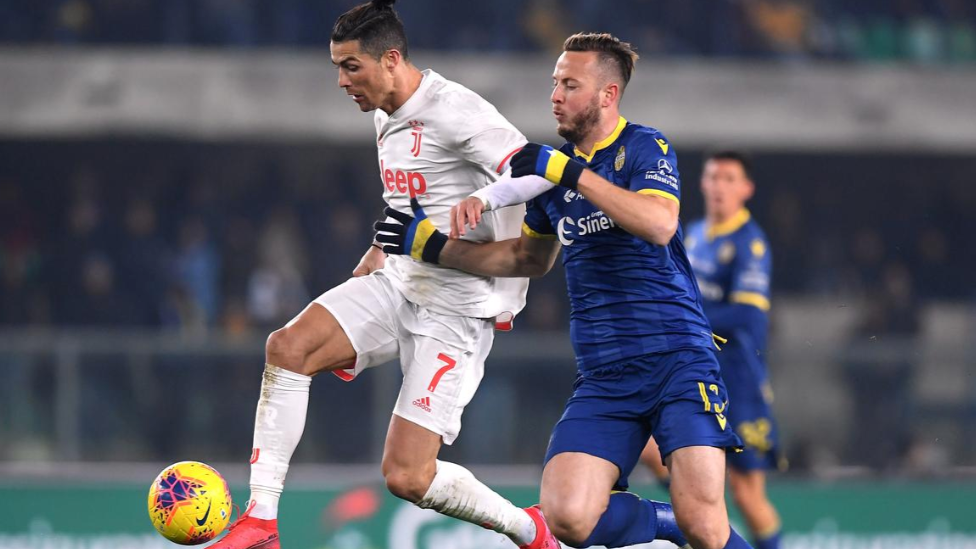 Hellas Verona produced a huge upset by coming from behind to beat Serie A leaders Juventus 2-1 on Saturday, inflicting a third defeat of the season on the Italian champions.

Cristiano Ronaldo set a new Juventus record by scoring in a 10th consecutive league game to put the visitors in front at the Stadio Marc' Antonio Bentegodi after 65 minutes.

Yet Ivan Juric's side left the visitors stunned as Fabio Borini struck an equalizer before a late penalty from substitute Giampaolo Pazzini completed the comeback.

Juve remain on top of the table on 54 points, but Inter Milan will draw level with them if they beat AC Milan on Sunday, and third-placed Lazio will go one point off top if they win at Parma.

Verona moved up to sixth place on 34 points, stretching their unbeaten run to eight games. 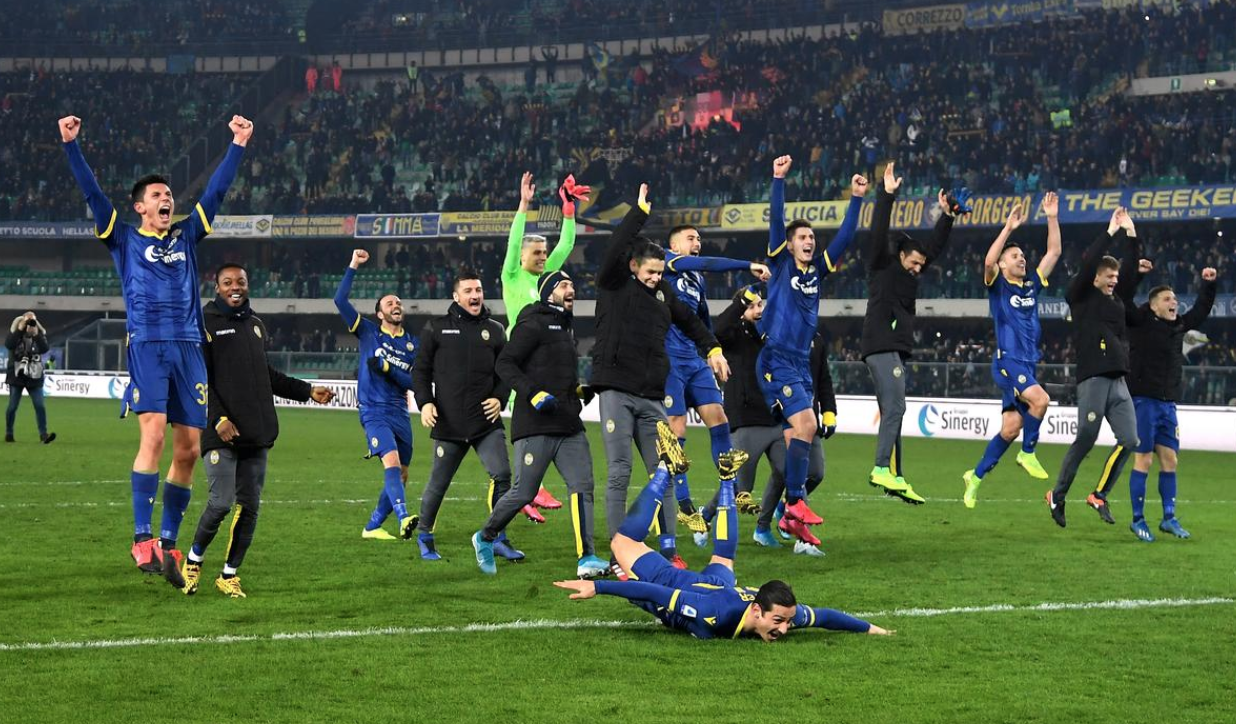 "What we need to realize is that winning is not to be taken for granted," Juve coach Maurizio Sarri said.

"We have to work harder, get dirty when we need to and not rest on our laurels. This team is accustomed to winning comfortably in recent years and we have to get it into our heads that we can't afford to waste points."

Earlier, Moreno Longo's debut as Torino coach ended in defeat as his side were beaten 3-1 by Sampdoria. Walter Mazzarri parted ways with Torino earlier this week after a run of four consecutive defeats.

Longo, however, could not turn the tide as Simone Verdi's second-half opener was canceled out by a Gaston Ramirez double, before Armando Izzo was sent off as he conceded a penalty that was converted by Fabio Quagliarella.

In Spain, Atletico Madrid ended a barren run of five games in all competitions without a win with a narrow 1-0 victory at home to Granada in La Liga on Saturday, inspired by returning captain Koke. 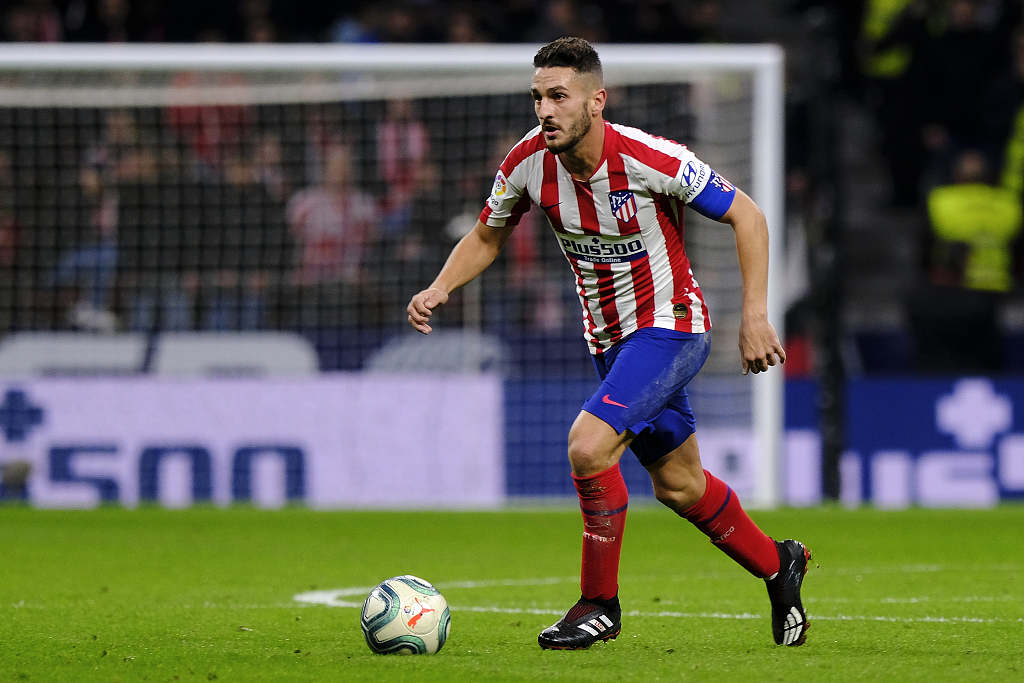 Atletico Madrid in action during their La Liga clash with Granada Wanda at Wanda Metropolitano, February 8, 2020.

The midfielder was making his first appearance in the league since mid-December and wasted little time in making an impact on his struggling team, setting up Angel Correa to score the only goal of the game in the sixth minute.

Atletico were comfortable in the first half but began to suffer in the second and it took a world class save from goalkeeper Jan Oblak to prevent Granada's Roberto Soldado leveling with a backheel.

The win lifted Atletico into fourth in the standings on 39 points after 23 games, 10 behind leaders Real Madrid who play away to Osasuna on Sunday.

Meanwhile in Germany, Leon Bailey scored one late goal and made another as Bayer Leverkusen earned a stunning 4-3 win over Borussia Dortmund to deny the visitors the chance to move level on points with Bundesliga leaders Bayern Munich.

Jamaica winger Bailey came on for the final 20 minutes with his side 3-2 down and after slotting home the equalizer with nine minutes left, the Jamaican winger's audacious backheel seconds later led to Lars Bender heading in Leverkusen's dramatic winner.

The defeat for Dortmund, which leaves them third on 39 points, was also the first time teenager prodigy Erling Braut Haaland failed to score after hitting eight goals in his first four games for his new club.

"We have problems, we're conceding too many goals," fumed Dortmund's Swiss coach Lucien Favre. "We have to control the situations better and play smarter."