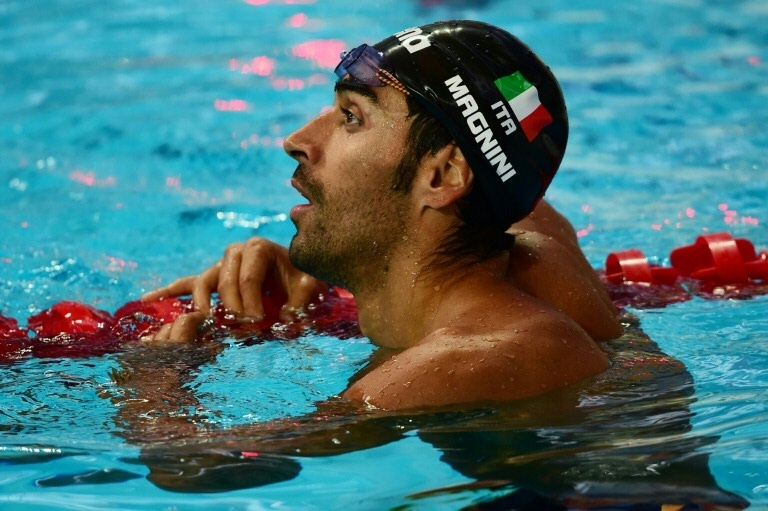 Former two-time world 100m freestyle champion Filippo Magnini of Italy had his four-year doping ban overturned by the Court of Arbitration for Sport (CAS) on Thursday.

The 38-year-old had been banned in November 2018 by Italy's anti-doping agency (Nado), after which he retired from the sport.

But Lausanne-based CAS found that "there was insufficient evidence to conclude that Filippo Magnini had violated the world anti-doping code".

"I WON. CAS acquitted me from any kind of accusation," said Magnini on Instagram.

"It has always been like this, I have always won races in the last few metres.

"They taught me never to give up. I have always been an athlete and a correct person. I tremble with joy."

An investigation into Magnini and fellow swimmer Michele Santucci was opened after criminal proceedings against a rogue nutritionist, Guido Porcellini.

Porcellini was banned for 30 years by the Italian authorities for trafficking doping products and counterfeit medicine.

Magnini's name was found among the evidence, which revealed certain products to be destined for the Italian swimmer, although investigators conceded he may not have used or even received them.

NADO had initially demanded an eight-year ban for the 2005 and 2007 world champion, who also won Olympic bronze with the 4x200m Italian relay team in Athens (2004).