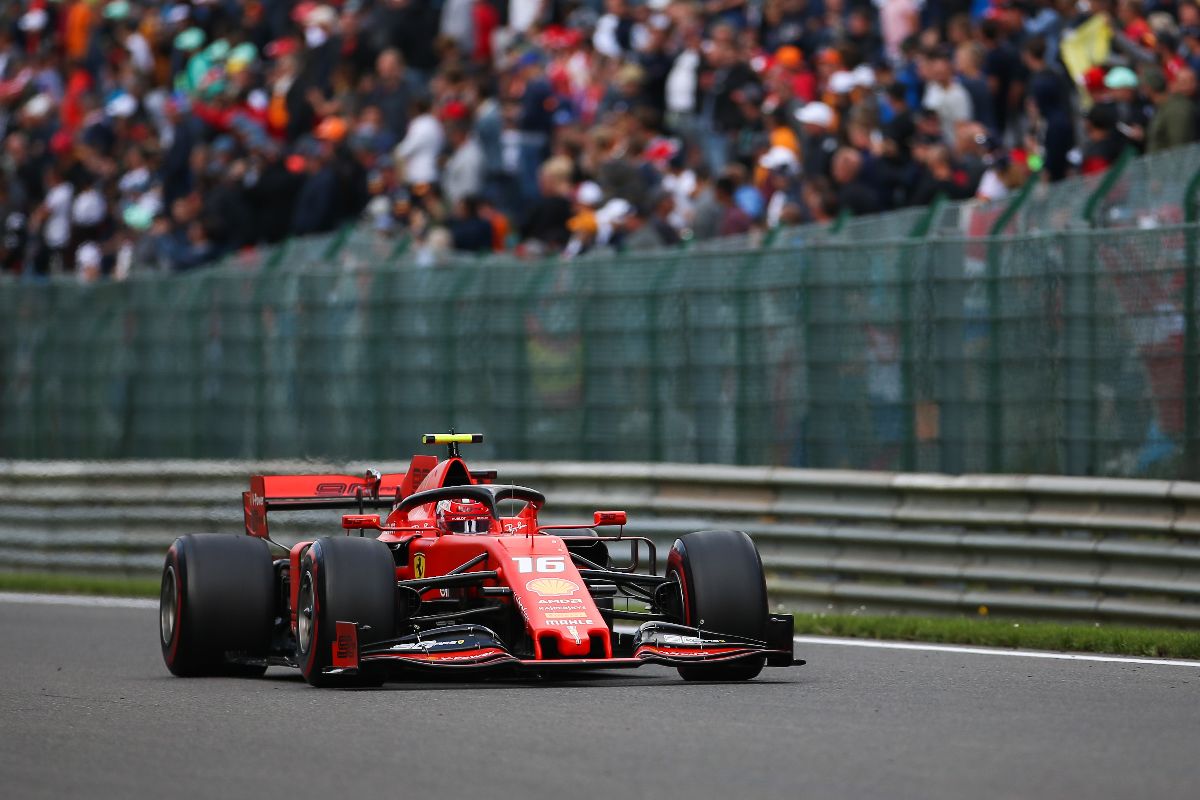 Formula 1's 2020 Chinese Grand Prix now looks set to take place on October 4, after the sport released its latest version of its 2020 schedule.

Originally slated for April 19, the Chinese Grand Prix was the first race of 2020 to be postponed as the country battled the COVID-19 outbreak.

The global pandemic has decimated the F1 calendar, with the season's first ten races having either been delayed or canceled outright.

F1's revised calendar puts the Chinese Grand Prix as the 11th race of 19 scheduled, and sees it coincide with the country's week-long National Day holiday celebrations.

The race at the Shanghai International Circuit will take place one week before the Japanese Grand Prix at Suzuka, which retains its original date of October 11.

In an unprecedented move, F1 hopes to start the season with two races in Austria at the Red Bull Ring on July 5 and 12, followed by two at Britain's Silverstone Circuit on July 26 and August 2, as F1 looks to bulk out the calendar to make up for lost races.

Should these races go ahead as scheduled, it would represent the first time that a circuit has held multiple Grands Prix in a single season.

Elsewhere on the updated calendar, the first-ever Vietnamese Grand Prix has been rescheduled for November 22, though the Singapore Grand Prix looks set to be canceled after it was omitted.

The planned 19-race season will end with the Abu Dhabi Grand Prix on December 13, two weeks after its original slot of November 29.

F1's plans are being adjusted on a regular basis as the COVID-19 situation develops and local regulations change, including bans on major events that currently run to September in several locations.