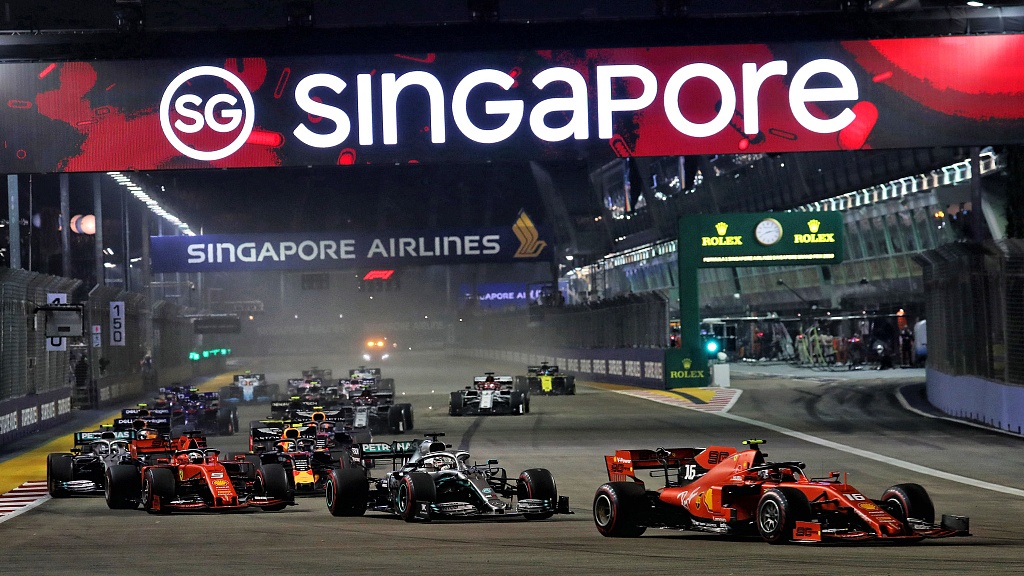 This year's Azerbaijan, Singapore and Japanese Formula One Grand Prixes have been cancelled due to the ongoing COVID-19 pandemic, organizers said on Friday.

Formula One had published a revised and shortened provisional schedule due to start the season in Austria on July 5, followed by six other races in Europe.

"In Singapore and Azerbaijan the long lead times required to construct street circuits made hosting the events during a period of uncertainty impossible," F1 said in a statement.

It added that "in Japan, ongoing travel restrictions also led to the decision not to proceed with the race."

The Singapore event's organizers said "prohibitions imposed on access and construction of the event venue" had forced the cancellation of the spectacular night race.

Japan's round of the MotoGP championship, which was due to take place on October 18 at Motegi a week after the F1 race, had already been cancelled due to the expected travel ban extension. 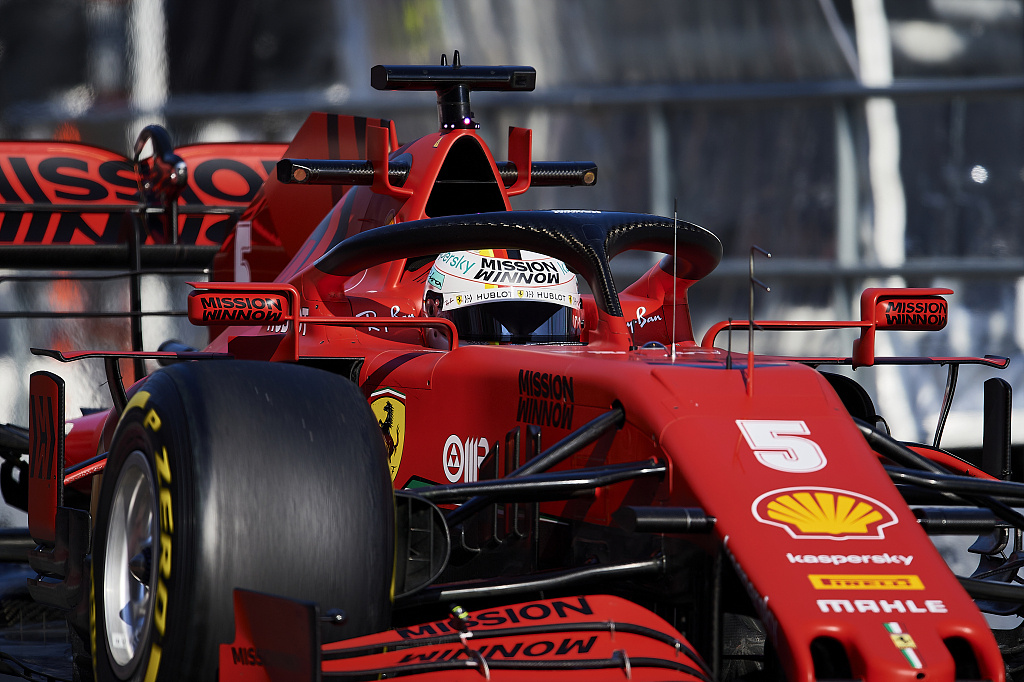 Meanwhile, F1 said they are confident to have between 15-18 races this year as new venues are under consideration.

A second race in Italy has been mooted for Ferrari-owned Mugello or Imola, once home of the San Marino Grand Prix, while Germany's Hockenheim and Portugal's Algarve circuit in Portimao are other possibilities.

F1 also said that a finalized calendar is expected to be published before season opener with the season due to end in Abu Dhabi in mid-December.