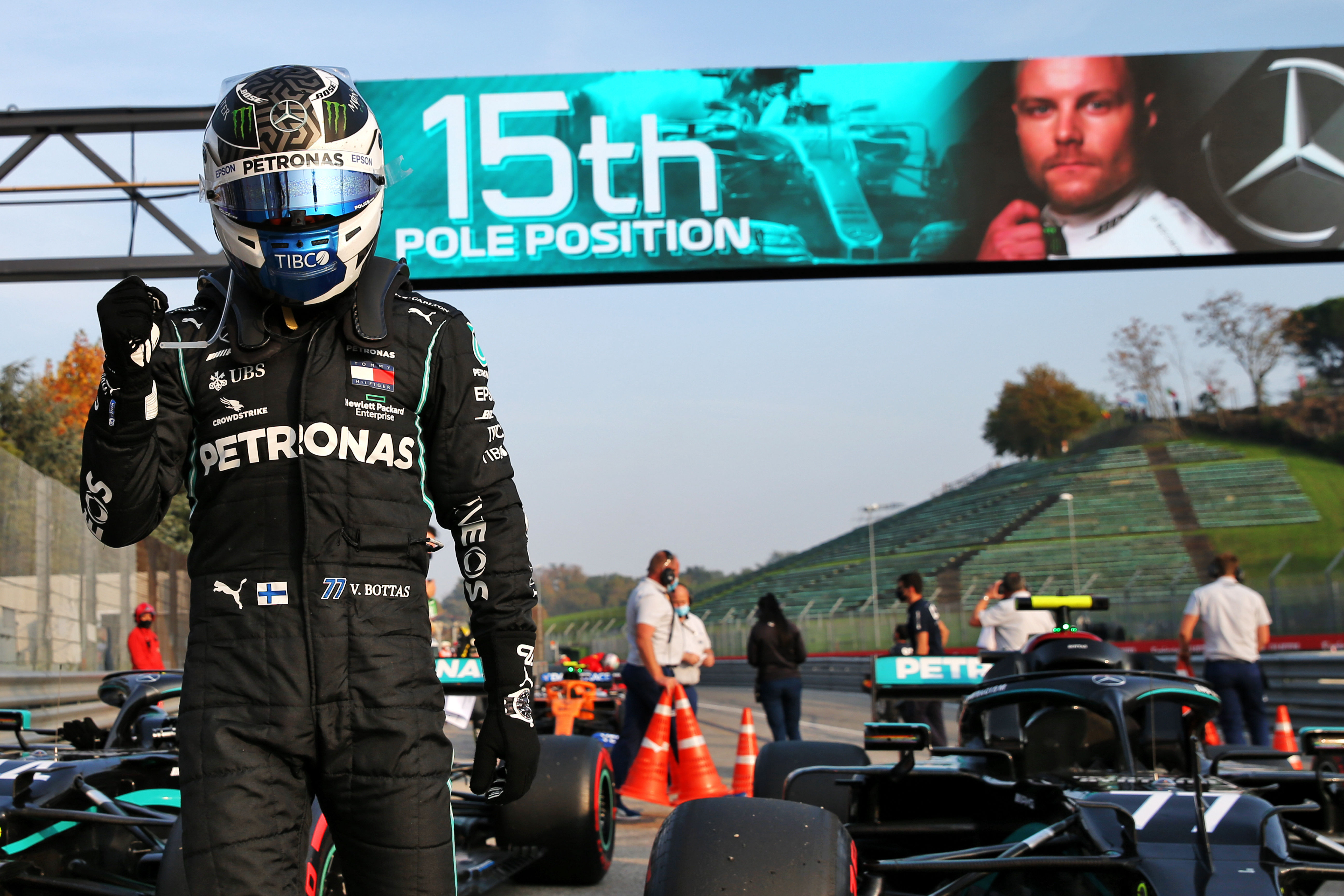 After the qualifying race on Saturday as F1 returned to Imola for the first time since 2006, Bottas said the risks he took to claim top spot in qualifying left him with the "shakes" at Imola, as he edged clear of Hamilton by just 0.097s in the Q3 shootout.

"You always have to [fight for pole]. It's never easy, pole positions. Really enjoyed this track, when you push flat out it's beautiful. I knew I had to improve in the last lap and I found those small gains that were needed and it's a great feeling when you get those. Definitely had the shakes after so, it's good fun." 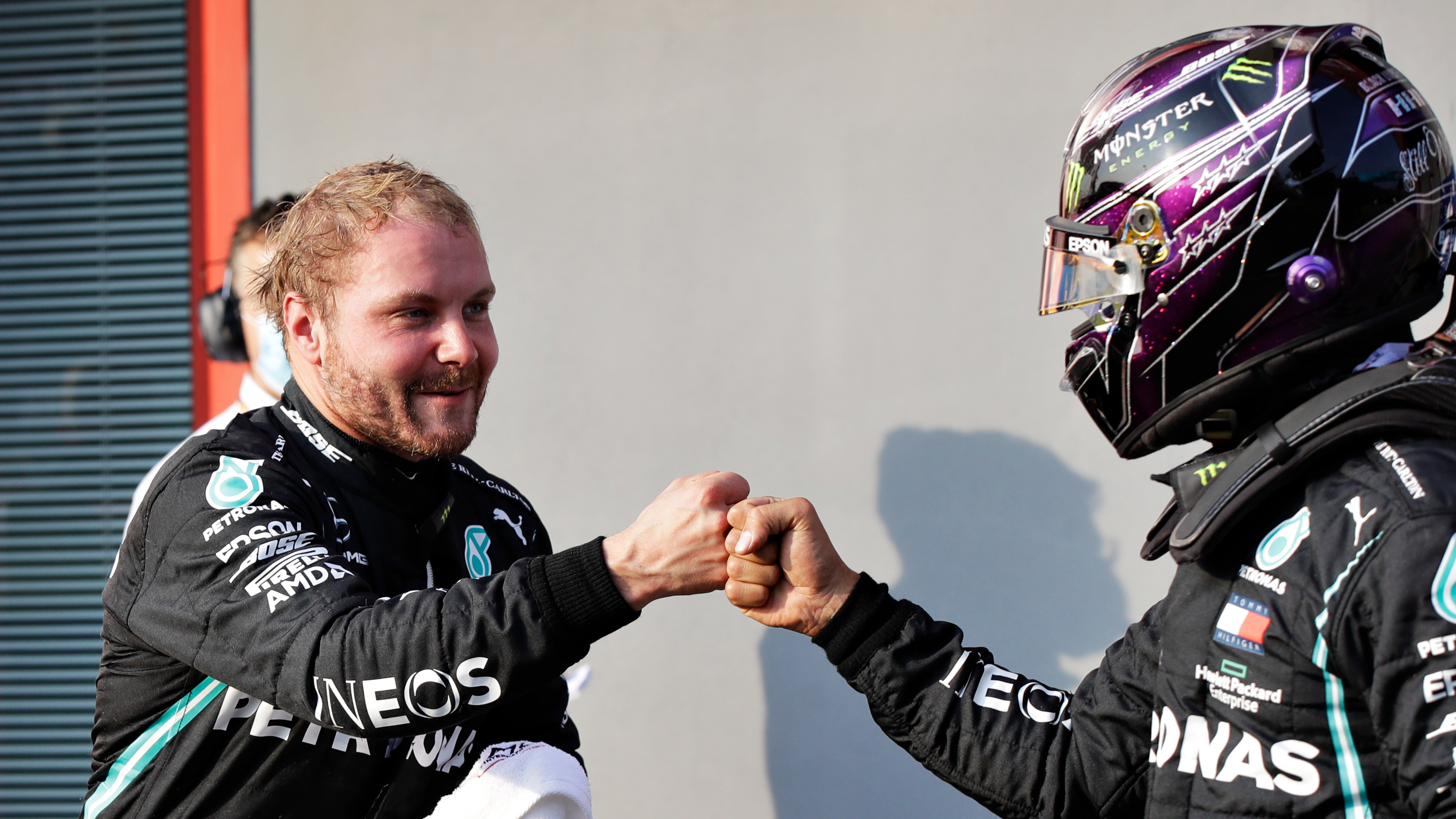 Red Bull's Max Verstappen qualified third, after a power unit scare in the second phase sent mechanics scrambling to fix his car, with AlphaTauri's Pierre Gasly a stunning fourth on the grid.

Gasly, who has been confirmed at AlphaTauri for the next season, said Imola test was not the secret to his fourth finish on grid for the qualifying match.

"I think we can always do better as a team and also on my side. So really trying to grab every point we can until the end of the year with five more races. I think this year has been very good so far.

"But it's important to finish as high as we can, because obviously the cars are not going to change massively next year. So everything we can do to improve our overall performance will be beneficial for next year.

"Obviously, the team championship at the moment, the gaps are pretty big, but it's important that we prepare ourselves the best way possible to be in the mix for the fight for next year. And obviously, that's work which continues every weekend." 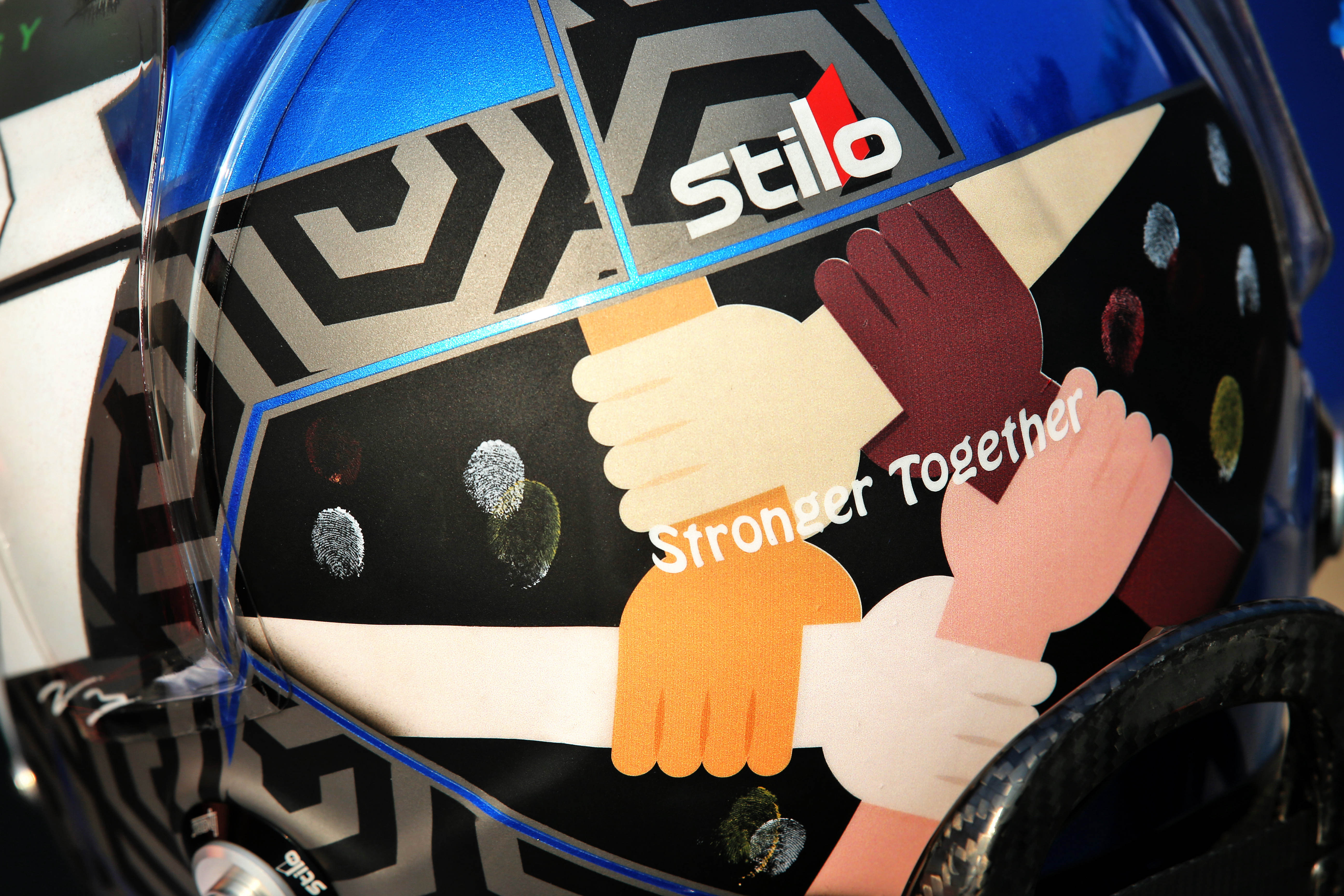 The helmet of Valtteri Bottas during the qualifying race in Imola, Italy, October 31, 2020. /CFP

Speaking ahead of the race, the third race to be held in Italy in an extraordinary coronavirus-affected season, Wolff said developments were worrying.

"The situation is becoming more difficult," he said at the Autodromo Enzo e Dino Ferrari on Friday. "F1 does not put anyone in danger as we stay in our microcosm, but we also cannot ignore that the number of cases in various countries is growing rapidly.

"At some point, the leaders of these countries may decide to close the borders which may affect our plans." 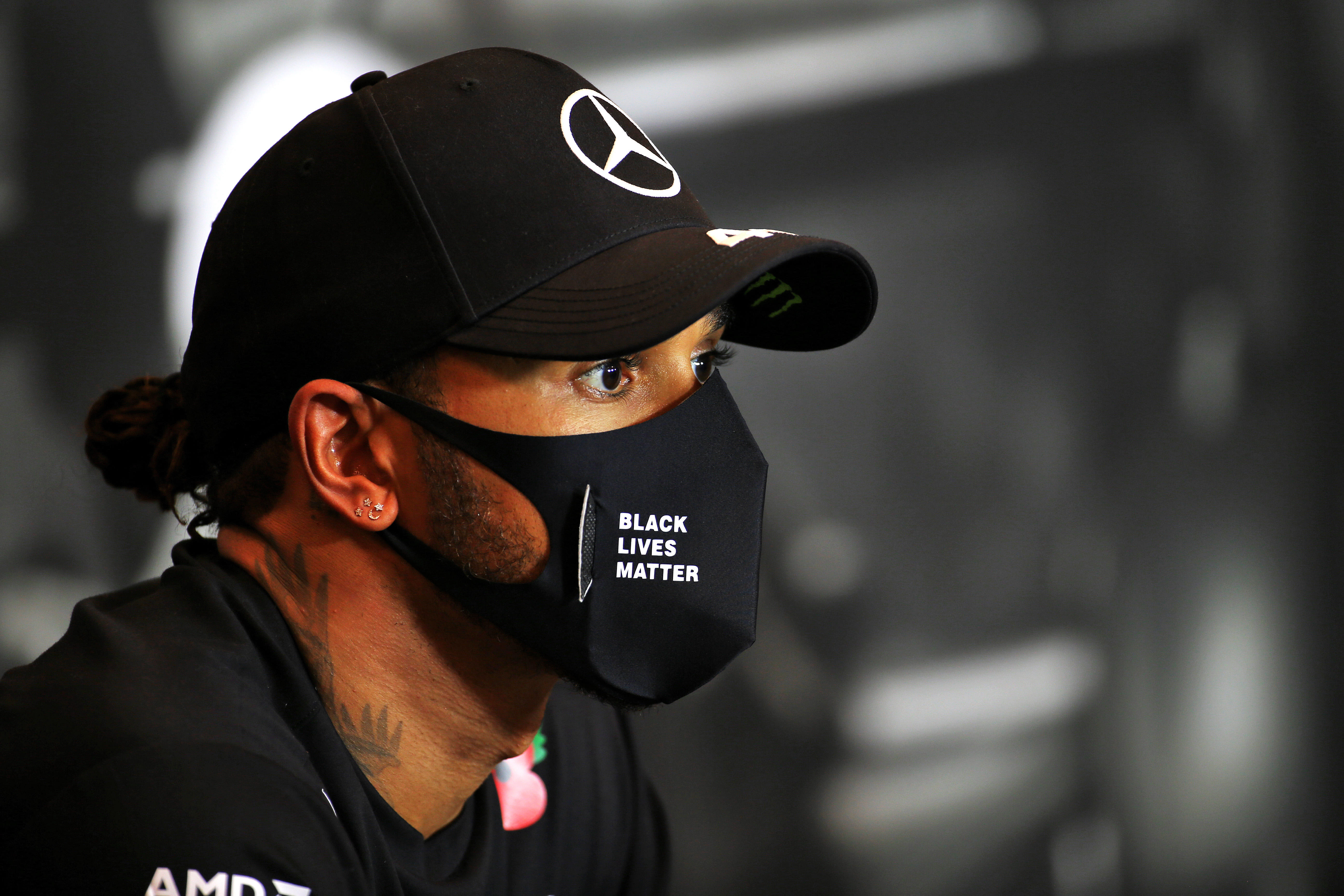 Wolff was also concerned about F1's provisional plans for an unprecedented 23-race season next year.

"As of now, Chase Carey (F1 chief executive) has assured us that the schedule remains in place," he said. "But he also said that, against the backdrop of a progressing pandemic, no one knows what the situation will be in a week – let alone a month."