Lewis Hamilton of Great Britain and Mercedes GP during previews ahead of the F1 Grand Prix of Australia in Melbourne, Australia, March 12, 2020.

The 35-year-old Briton said he had been working with the Royal Academy of Engineering to create a research partnership, the Hamilton Commission.

As the only black driver in F1, Hamilton, who spoke of the racism he has faced throughout his career, said that despite his own success in the sport "the institutional barriers that have kept F1 highly exclusive persist."

"I've been fighting the stigma of racism throughout my racing career — from kids throwing things at me while karting, to being taunted by fans in blackface at a 2007 Grand Prix, one of my first Formula One races," Hamilton said in an article in The Sunday Times.

"It is not enough to point to me, or to a single new black hire, as a meaningful example of progress. Thousands of people are employed across this industry and that group needs to be more representative of society," he added. 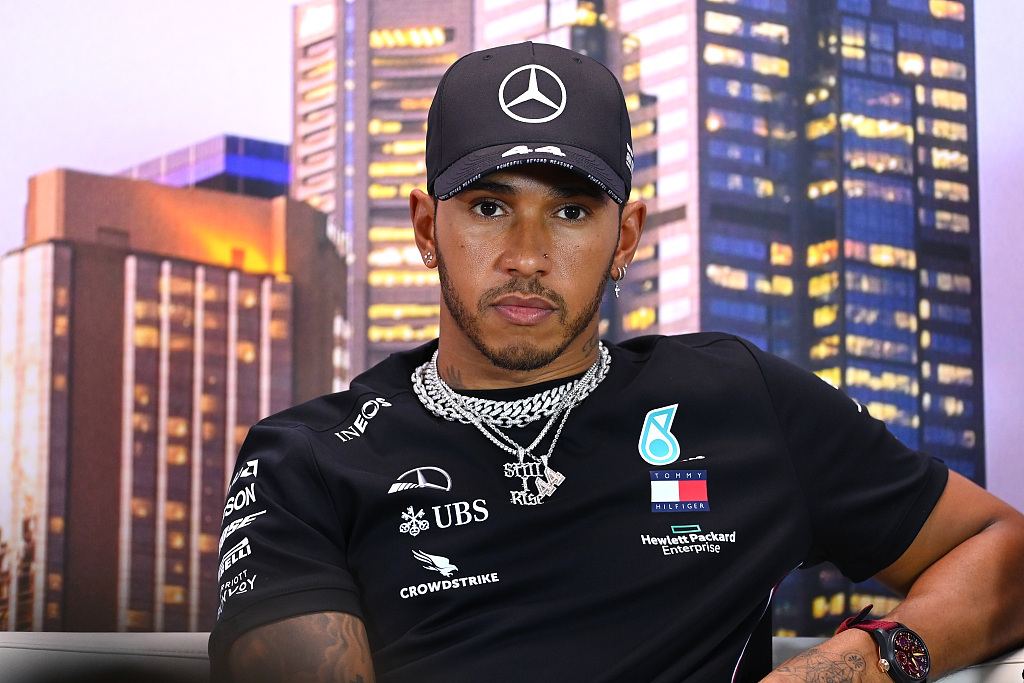 Formula One's first black champion, who has been outspoken in support of recent Black Lives Matter protests, said education was "the key to unlocking a more equal society."

"Winning championships is great, but I want to be remembered for my work creating a more equal society through education. That's what drives me," the Mercedes driver said.

The commission will explore how motorsport can be a vehicle to engage more young people from black backgrounds with science, technology, engineering and math (STEM) subjects.

It will also consider the lack of role models, the barriers to people from more diverse backgrounds and "problematic hiring practices" that mean fewer black graduates go into engineering professions.