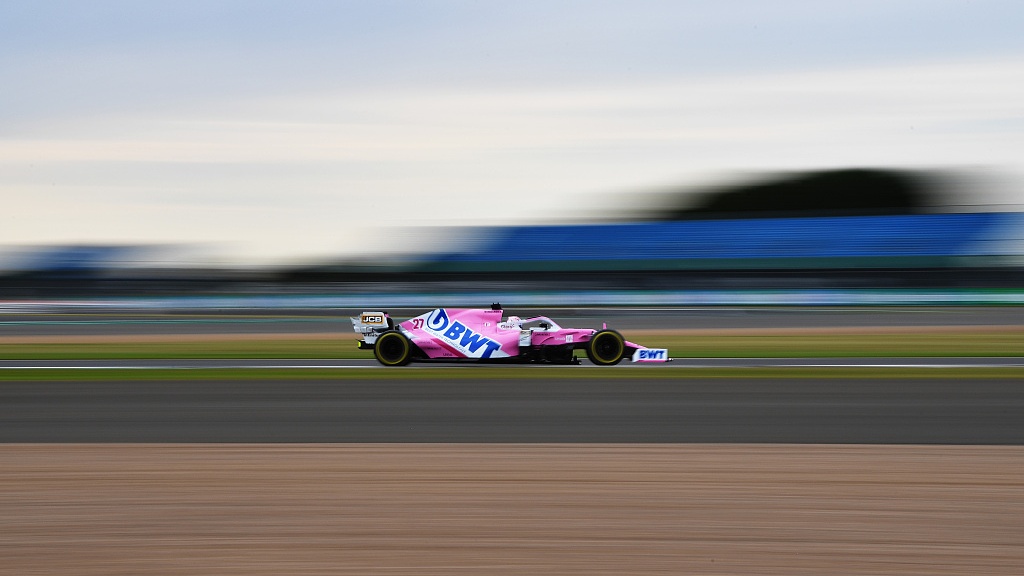 "Sergio's test has returned a positive result and he will continue to follow the guidance of Public Health England," Racing Point said on Friday. "He is physically well and recovering."

"I will not be able to be this weekend in the car," said Perez, "I wish the best to Nico and my entire team…"

Thirty-two-year-old Hulkenberg was drafted in for last weekend's British Grand Prix at Silverstone, alongside Canadian race regular Lance Stroll, but did not start the race after an engine problem. 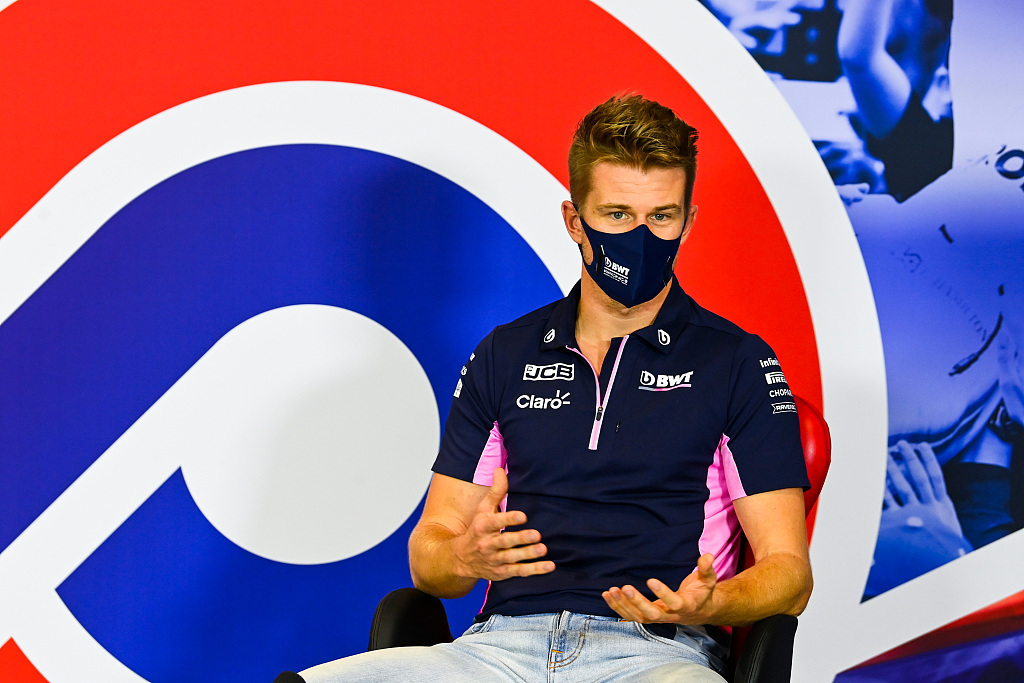 Nico Hulkenberg of Racing Point during a press conference ahead of 70th Anniversary Grand Prix at Silverstone, England, August 6, 2020.

The German, a Le Mans 24 Hours sports car winner, has never stood on the F1 podium in 177 starts but is stepping into a pink Mercedes-lookalike car capable of challenging the top teams.

"I'm excited to get going again with the team at Silverstone. Last weekend, it was a real step into the unknown having been away from the team for a few years — and driving a car I'd never driven before," he said.

"I've learned a lot in the last week about the RP20, and I am ready to apply my experiences to this weekend. Racing at the same track again makes things a bit easier and the team has done a great job in helping me get up to speed."