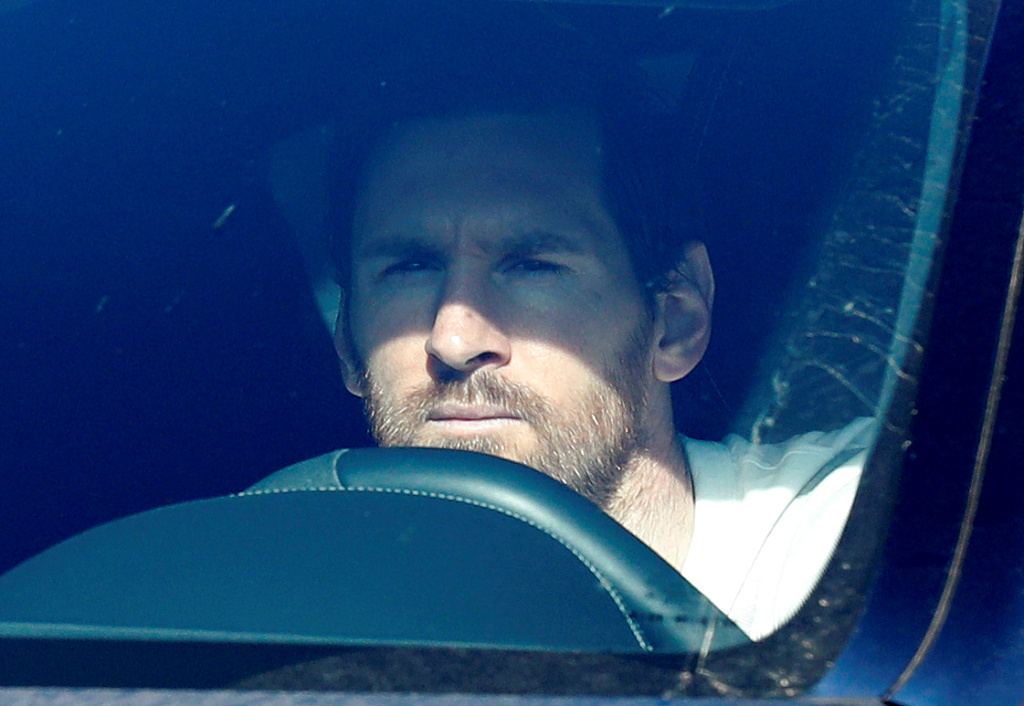 FC Barcelona (Barca) returned to training on Friday after the La Liga champions allowed their stars to enter their facility to prepare for a potential restart to football in Spain.

Lionel Messi and company took to the fields at Barcelona's Joan Gamper training center for individual sessions, for which the players arrived alone in kit and took to the three pitches without passing through the changing rooms.

As well as doing their routines, they were also subjected to tests to see what effect two months of coronavirus quarantine has had on their bodies. 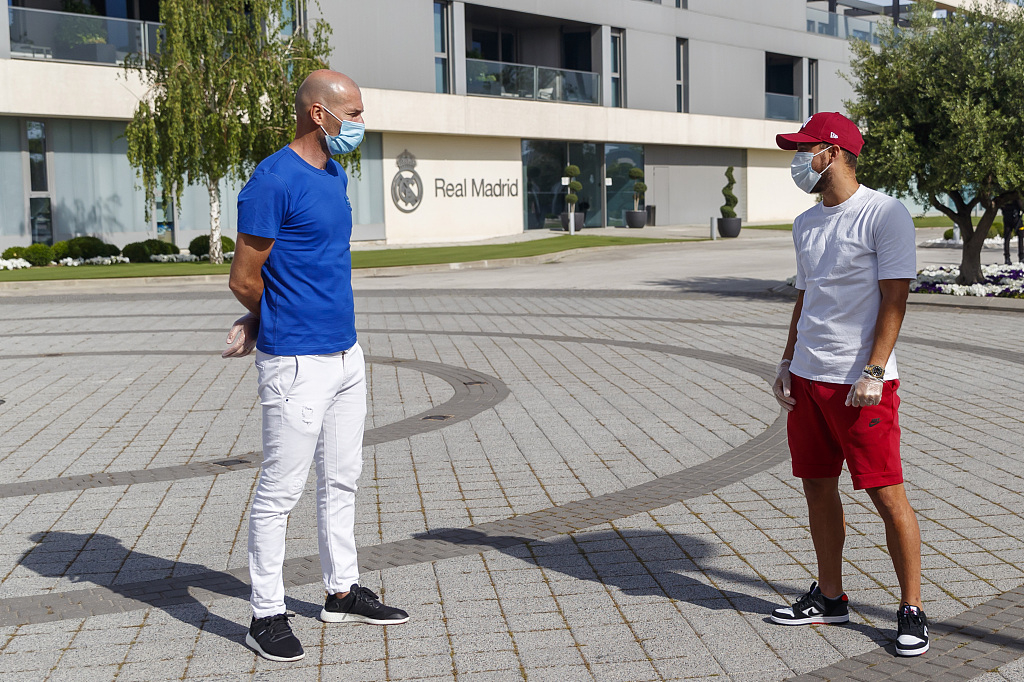 Sevilla, Villarreal, Osasuna and Leganes also returned to training, while Real Madrid – who were two points behind league leaders Barca when play stopped in mid-March – will likely start again on May 11 should their players pass virus tests carried out on May 6.

That would mark almost two months since Real had been placed in quarantine following a positive test for a member of the club's basketball team.

According to Spanish media, none of Real's players have suffered from virus symptoms, but manager Zinedine Zidane will have to do without Serb attacker Luka Jovic after Real announced on Friday he had fractured his right heel.

Atletico will join Barca in next season's Champions League while Valencia and Espanyol, who occupied the two relegation places when the season was paused, will be spared being demoted.

Two teams will go up from the second tier, meaning the top-flight will have 18 teams instead of the current 16 next year. 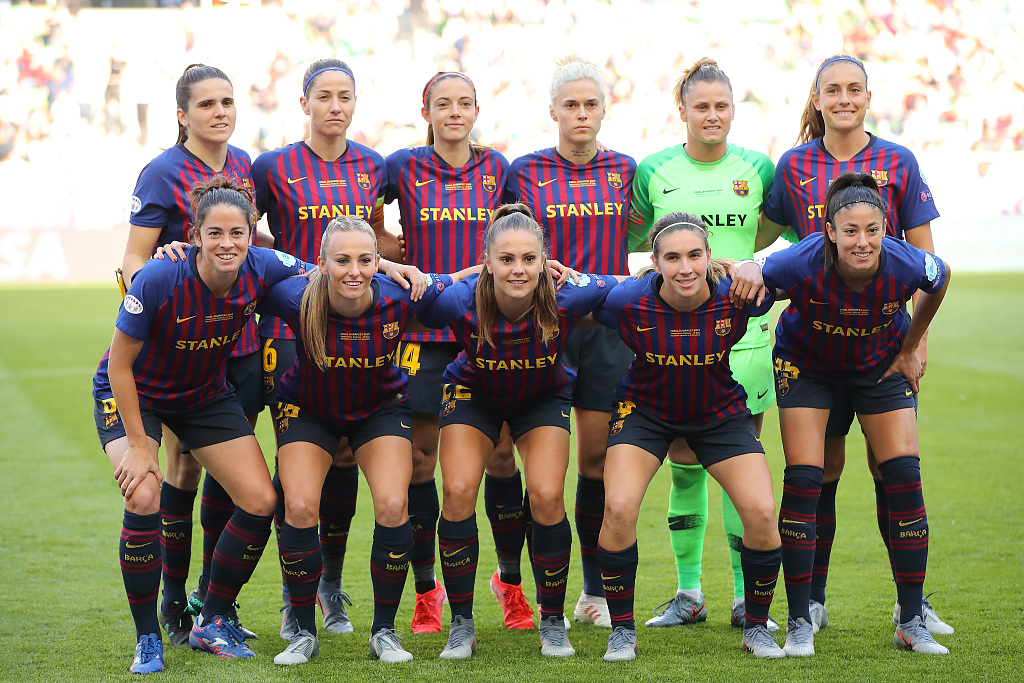 A group photo of FC Barcelona women's team during the UEFA Women's Champions League final against Olympique Lyonnais in Budapest, Hungary, May 18, 2019. /VCG

A group photo of FC Barcelona women's team during the UEFA Women's Champions League final against Olympique Lyonnais in Budapest, Hungary, May 18, 2019. /VCG

Moreover, FC Barcelona women's team were officially declared champions of Spain's Liga Iberdrola on Friday after the national football federation's executive committee agreed to end all non-professional competitions due to the COVID-19 pandemic.