PARIS, June 6 (Xinhua) -- Roger Federer has withdrawn from the French Open before his fourth-round match against Matteo Berrettini on Sunday while Serena Williams suffered a shock 6-3, 7-5 defeat to 21-year-old Elena Rybakina. 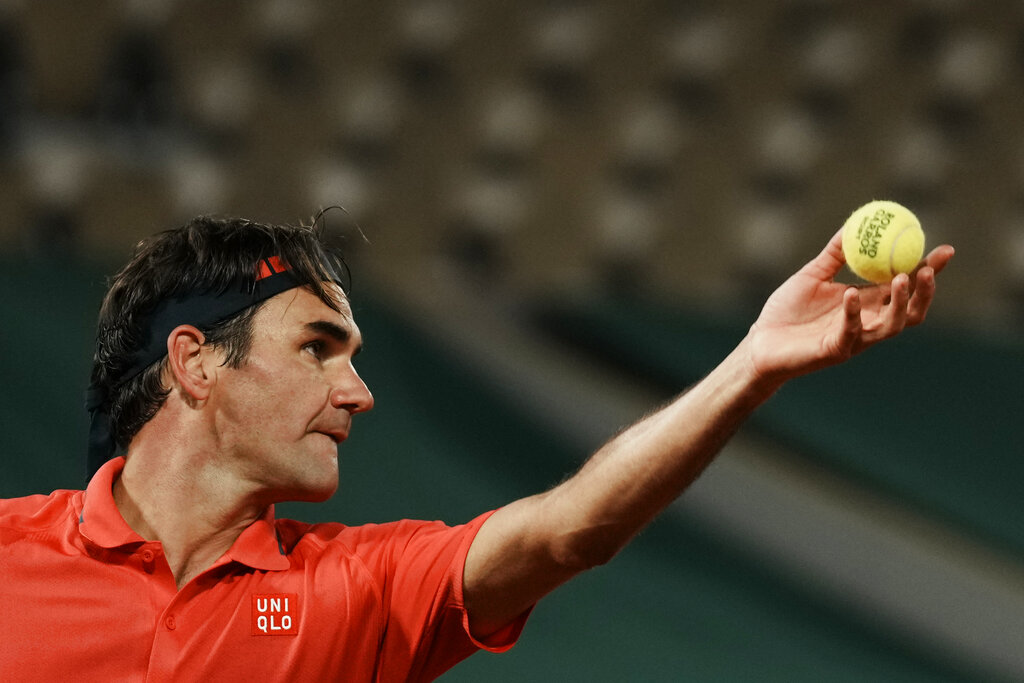 In this Saturday, June 5, 2021 file photo, Switzerland's Roger Federer serves to Germany's Dominik Koepfer during their third round match on day 7, of the French Open tennis tournament at Roland Garros in Paris, France. (Photo: AP)

"After discussions with my team, I've decided I will need to pull out of Roland Garros today," Federer wrote on social media. "After two knee surgeries and over a year of rehabilitation, it's important that I listen to my body and make sure I don't push myself too quickly on my road to recovery. I am thrilled to have gotten three matches under my belt. There is no greater feeling than being back on court."

The 20-time Grand Slam winner took the decision one day after his grueling third-round win over Germany's Dominik Koepfer which ended at 1 a.m. local time after three tie-breaks.

He had already hinted at a possible pullout straight after the match, saying that if he could withdraw if he felt there would be too much risk to his knee.

The Swiss legend, who turns 40 in August, had missed the French Open for three consecutive years since 2016 because of injury and returned in 2019 when he reached the semifinals. He then gave up last year's edition while recovering from knee surgery.

"The Roland-Garros tournament is sorry about the withdrawal of Roger Federer, who put up an incredible fight last night. We were all delighted to see Roger back in Paris, where he played three high-level matches. We wish him all the best for the rest of the season," the tournament director Guy Forget said in a statement.

The ninth-seeded Berrettini secures a quarterfinals spot and the Italian will face the winner between top seed Novak Djokovic and his compatriot Lorenzo Musetti.

In the women's actions, seventh seed Willams was stunned by Kazakhstan's Rybakina as the 21st seed converted five of her seven break points to seal the victory in just one hour and 17 minutes. 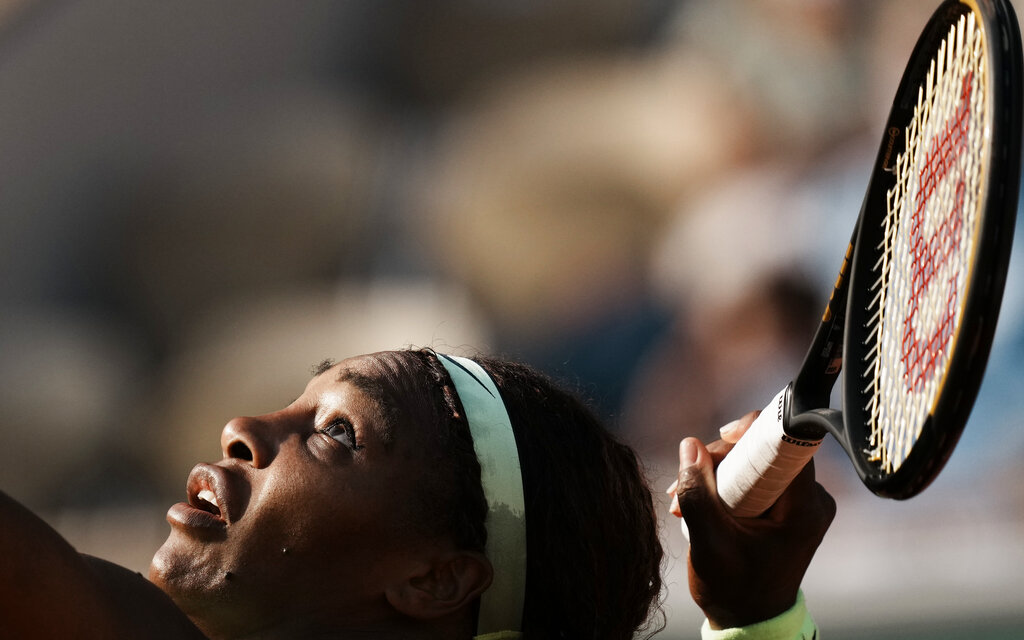 "When I was small, of course I was watching her matches on TV, so many Grand Slams," said Rybakina who was playing in her first-ever Grand Slam round-of-16 match, while the 39-year-old was contesting her 64th, the first coming in 1998 at Roland Garros, one year before Rybakina was born. 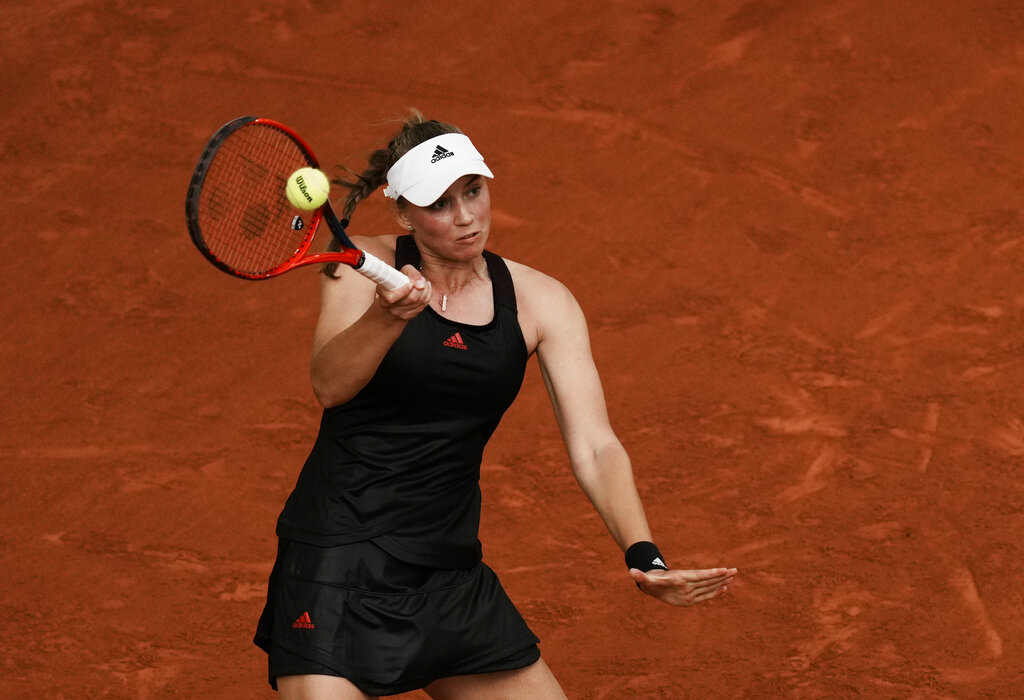 The 23-time major champion was trying to equal Margaret Court's record of 24 Grand Slam titles, but the wait has been over four years as the American's last major title came in the 2017 Australian Open.

"I did not have the best clay-court season, but it was good to finally get some wins on clay," said Williams. "It was definitely close. There is literally a point here, a point there, that could change the whole course of the match."

The 29-year-old Russian is on form at Roland Garros as she also upset another Belarusian star, third seed Aryna Sabalenka, in the previous round.