SPORTS Feng challenges next gen to follow in her footsteps

Feng challenges next gen to follow in her footsteps 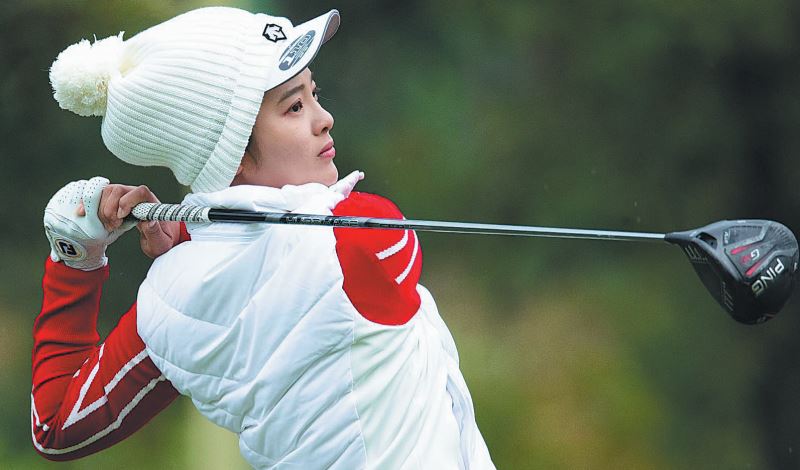 Zhang Weiwei is going for a hat-trick of CLPGA titles at this week's Macalline Women's China Open in Xiamen. (File photos)

Feng Shanshan says it's time for new Chinese talent to make a name themselves on the world stage-not least because the humble major winner reckons people must simply be bored of hearing her name.

The former world No 1 is the main attraction at this week's $290,000 Macalline Women's China Open, which teed off on Thursday at Orient Xiamen Golf & Country Club in Fujian province.

This week, the 30-year-old again found herself fielding questions about her possible successor as China's No 1.

And while she's not quite ready to relinquish that mantel yet, Feng has urged China's young pretenders, many of whom are gunning for glory in Xiamen this weekend, to take the next step to greatness.

"I've actually witnessed the growth of many young sisters who are competing here. When I played the Women's China Open for the first time, many of them hadn't even started to play golf," Feng told media on Wednesday.

"It'd be great if the young players could produce great performances and one of them win the tournament, because China needs more Feng Shanshans and more Li Haotongs (China's No 1 men's golfer).

"We need more Chinese players who can shine on the international stage and win honors for our country. That will prove Chinese golf is as good as any country in the world.

"We need more new faces. After all, people must be tired of just hearing the names of our generation of players. Every time, there is a discussion about Chinese golf, there are just one or two names.

"There are many young players who are very beautiful and talented, and they will become the idols and stars of our sport and help to level up the overall development of golf in China."

CLPGA order of merit leader Zhang Weiwei is one of the most likely future idols. The 22-year-old has won four CLPGA titles this season, including the back-to-back victories on the tour's two previous stops. Victory at the season-ending tournament in Xiamen would make Zhang the first player in the Chinese circuit's history to claim three titles in a row.