FIFA: 2.9 million tickets have been sold for Qatar World Cup 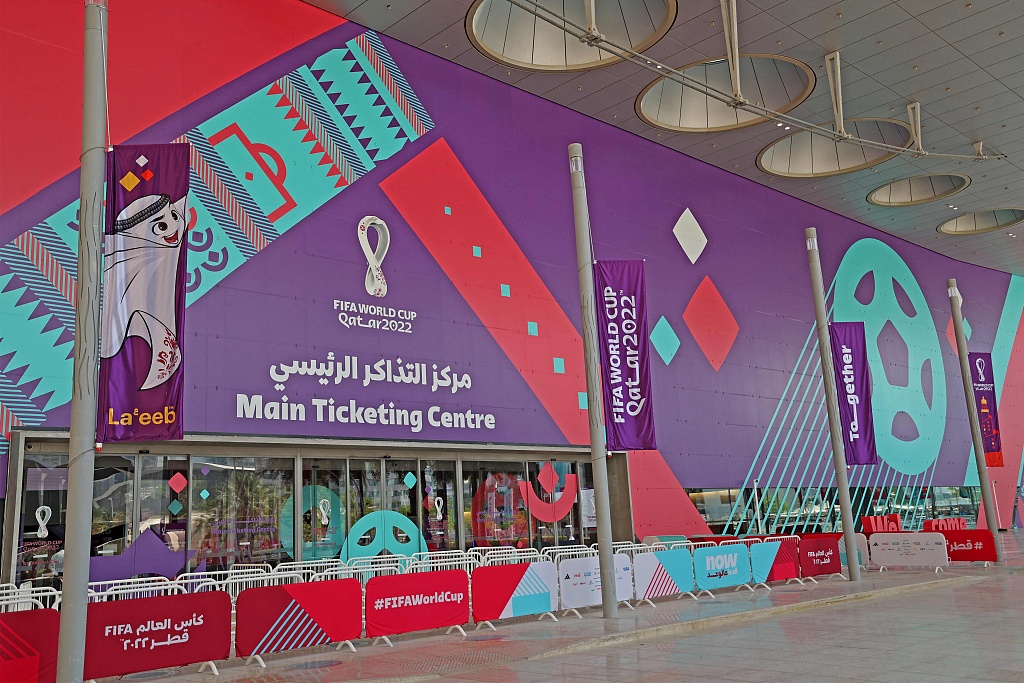 About 2.9 million tickets have been sold for the coming FIFA World Cup in Qatar between November 20 and December 18, the world football governing body and the tournament organizers announced on Monday.

The top three overseas ticket buyers are from the U.S., Saudi Arabia and England. Mexico contributed the biggest corporate hospitality sales outside Qatar.

According to the Associated Press (AP), about 7 percent of seats are still available. Moreover, when tournament sponsors, FIFA member federations and other stakeholders return tickets from their quotas, fans will have access to more tickets. FIFA's tournament director Colin Smith also said there will be more tickets available when the World Cup begins on November 20.

Some 1.2 million overseas visitors will travel to Qatar for this year's World Cup, and fans have already booked 2 million separate room nights from hotels, apartments, cruise ships and camping sites, according to Qatari officials. 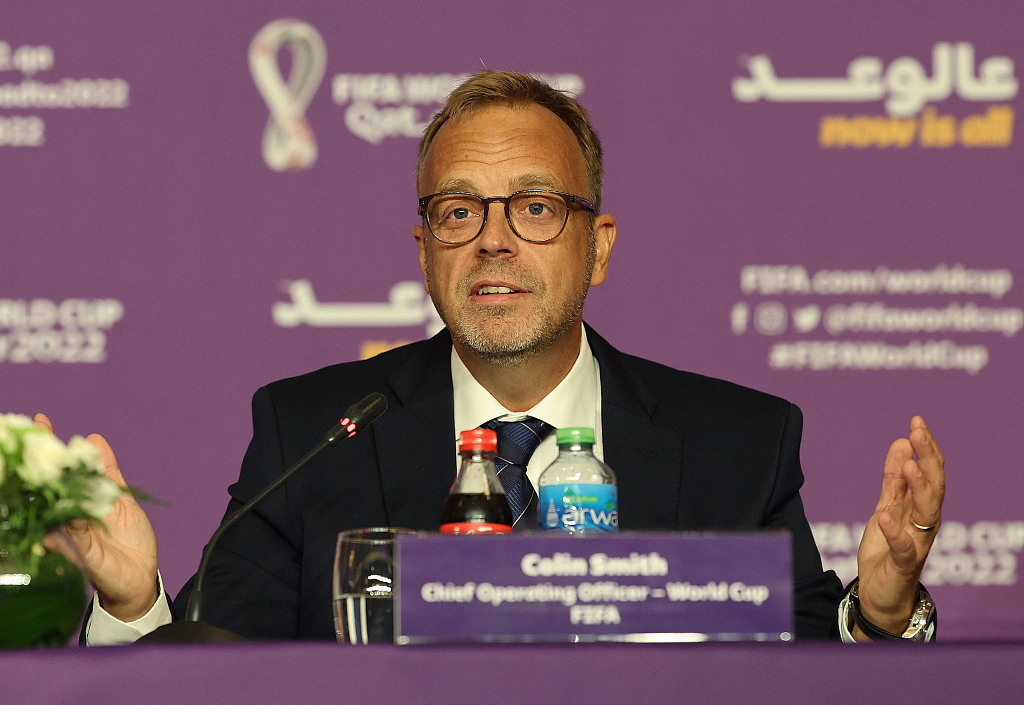 Yasir Al Jamal, director general of the Qatari organizing committee, said that 30,000 room options had been added, which is the equivalent of about 1 million room nights.

Extra capacity was added last week with a third, 1,075-cabin cruise ship that will dock in Doha port as a floating hotel.

According to The Athletic, which talked to the football associations of the 13 qualified European teams, fewer European fans will go to Qatar to attend the World Cup because of COVID-19, cost of living and the timing of the tournament (in winter), among other reasons.

Out of 420,000 applicants, 20,000 volunteers have been chosen for the tournament – 89 percent of them are local. Meanwhile, a central base will be set up in an exhibition hall in the downtown West Bay area to provide consular services with 45 countries represented by their embassy staff.