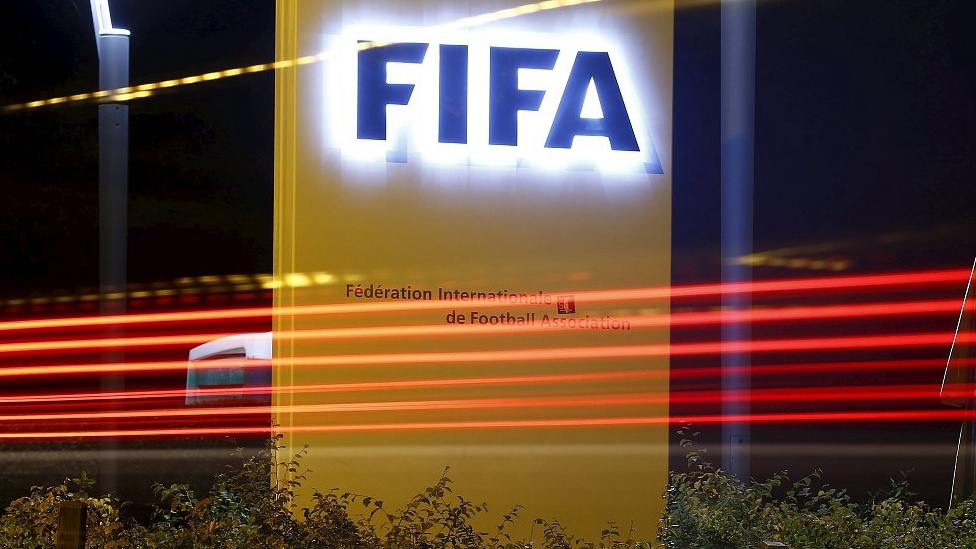 The FIFA logo is seen outside their headquarters in Zurich, October 7, 2015. (Photo: VCG)

FIFA has announced a new temporary regulation that allows transfer windows to open before the current season is finished in an effort to revive the battered football industry in the midst of the COVID-19 crisis.

Under normal circumstances, the transfer window does not open until the season has been completed, but many European leagues are just starting to resume playing after a three-month hiatus, and will not finish in many cases until late July or August.

It's worth noting that though FIFA sets the parameters and offers the necessary guidance and regulatory changes, it is down to the individual member associations to confirm their transfer window opening and closing dates.

According to Sky Sports, the Football Association is discussing proposals to move the summer transfer window to August until October, while the French Football Federation opened their domestic window on Monday, as their leagues are already cancelled due to the pandemic.

Earlier this month, the Italian Football Federation confirmed their transfer window will take place from September 1 to October 5, with the Serie A season set to resume on June 20.

Meanwhile, FIFA has also announced that players can be registered for and play for up to three clubs during the same season.