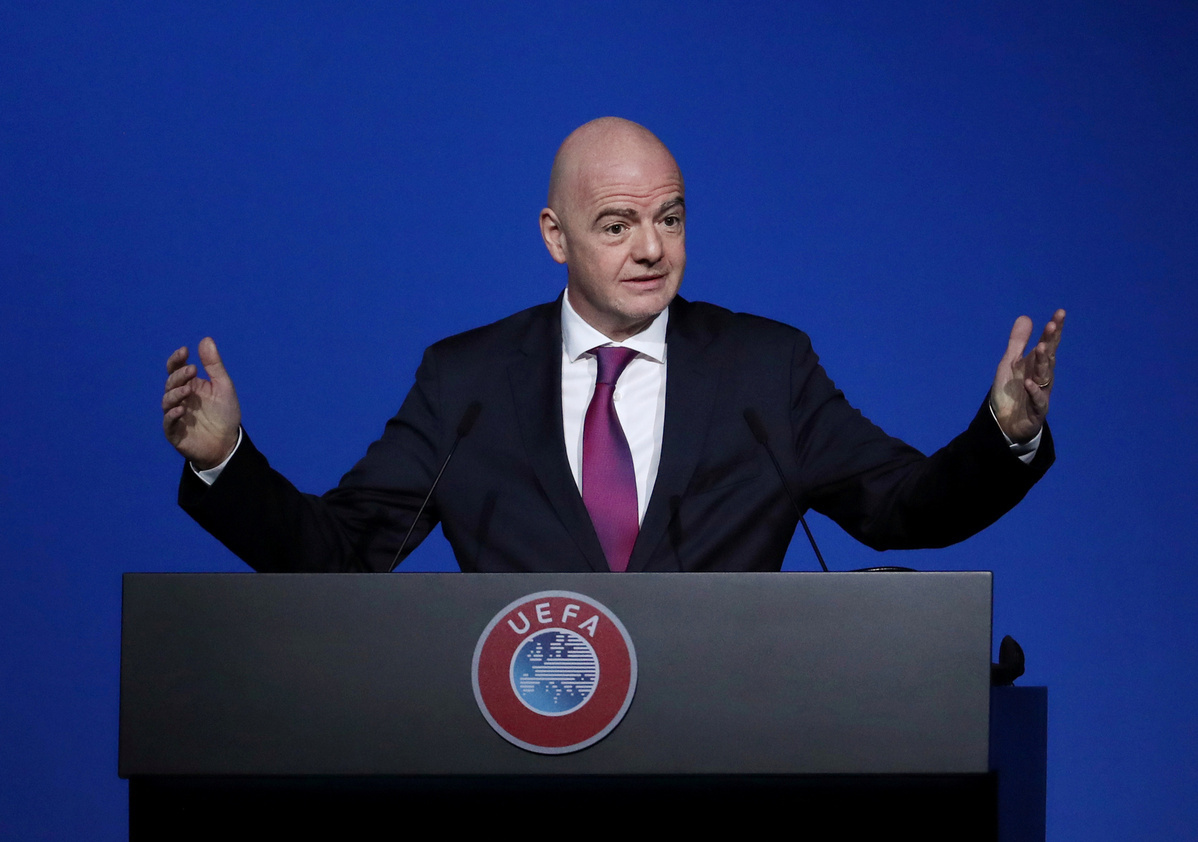 FIFA president Gianni Infantino will continue in his post, world soccer's governing body insisted on Sunday as it blasted the launch of Swiss criminal proceedings against its leader.

"There was and is absolutely no reason to open any investigation because nothing remotely criminal has happened and there is nothing at all to suggest any form of criminal wrongdoing," FIFA said in a media release.

Lauber, who offered his resignation on July 24, was in charge of Switzerland's probe into the towering corruption scandal that exploded at the heart of Zurich-based FIFA in 2015.