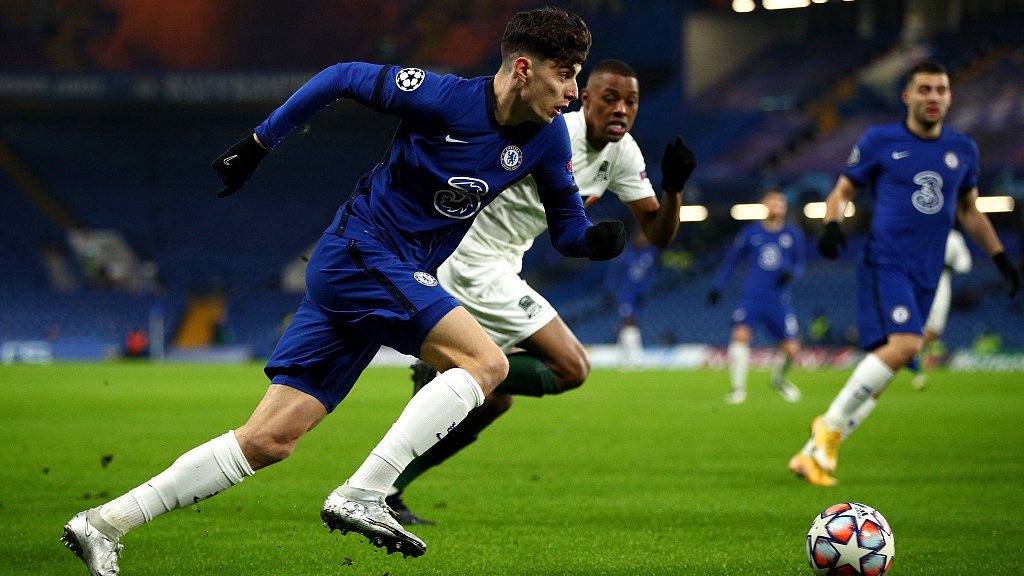 German Kai Havertz (L) becomes the most expensive signing in the last transfer window after he completes his switch to Chelsea in the summer. (Photo: CFP)

For Chelsea, the financial collapse that accompanied the COVID-19 pandemic barely matters, as their Russian owner Roman Abramovich splashed over $292 million on star recruits during the last transfer window.

Alas, the Premier League giants are a rare exception.

According to a transfer market report released by football's world governing body FIFA on Monday, the number of international transfers of male players witnessed its first decline since 2010, while total transfer fees plummeted by 23.4 percent.

FIFA pointed out that even though the world football "demonstrated great solidarity and understanding," the downward trend is "clearly due to the effects of the COVID-19 pandemic." 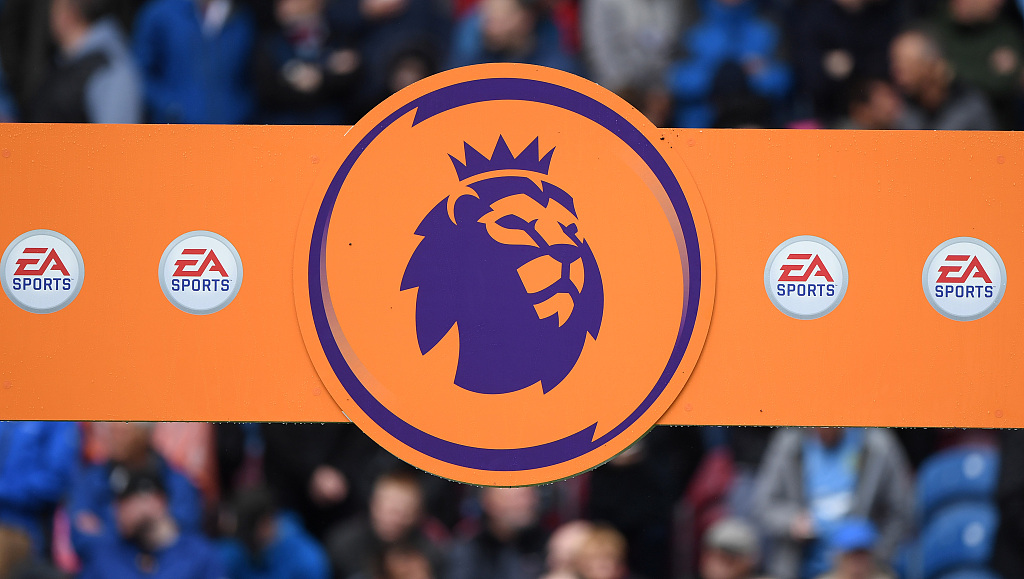 The top ten players for whom clubs paid the highest fees in 2020 are also listed by FIFA. The most expensive signing of the summer was German seansation Kai Havertz. Brazilian midfielder Arthur Melo's move from Barcelona to Juventus, and Nigerian striker Victor Osimhen's stunning departure from Lille to Napoli complete the top three.

While the bulk of spending spree comes from Europe's top five leagues, an overwhelming majority of clubs are just struggling to keep their heads above water. It's no wonder only 1.3 percent of all transfer deals commands a fee of over $5 million.

A glimmer of hope in the dark times was provided by women's football, which continue to go from strength to strength, in an eventful year. The report said the number of clubs involved in international transfers of female players rose from 276 to 349, representing a 26.4 percent increase.

A total of 1,035 international transfers involving female players were recorded in 2020, an increase of 23.7 percent compared to the previous year. The number reflects the strides being made in women's football, with more and more female players turning professional each year. 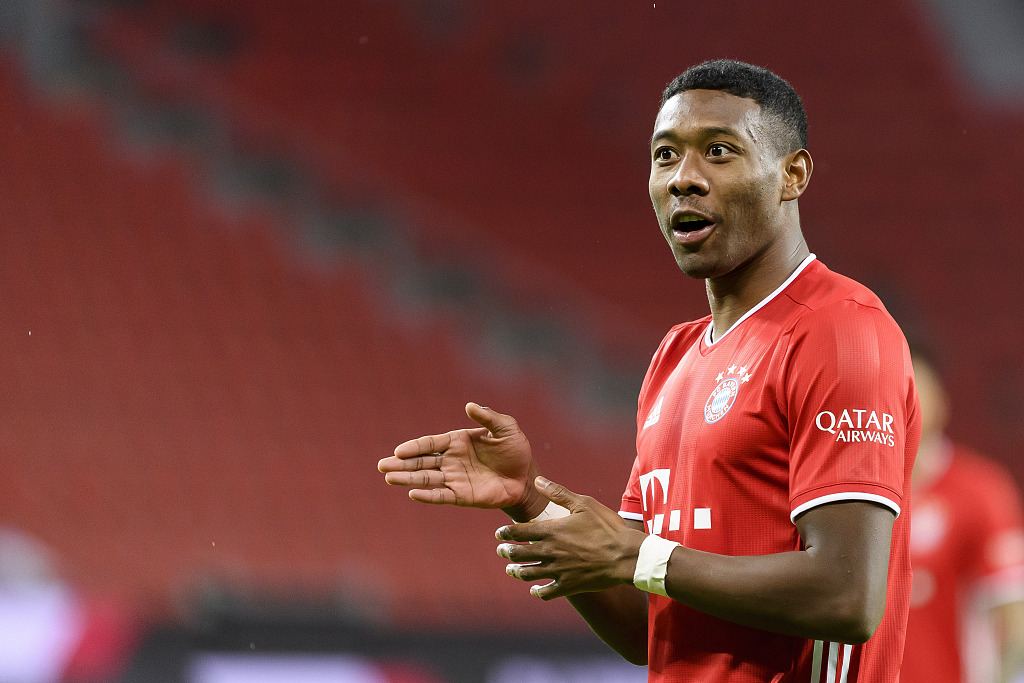 Meanwhile, a potentially explosive transfer deal is expected to be completed in the coming days as Bayern Munich veteran David Alaba has reached an agreement to join Real Madrid on a free transfer in the summer.

Multiple media outlets in Germany and Spain revealed that the 28-year-old Austrian defender, who has enjoyed a trophy-laden 13-year spell at Bayern, turned down approaches from PSG and chose to play for Zinedine Zidane's side. It is understood that a pre-contract agreement has been drawn up and will be signed after the player has passed his medical.

In Italy, Croatian forward Mario Mandzukic, who also had a stint in Munich, will move from Qatari outfit Al-Duhail to Serie A leaders AC Milan, head coach Stefano Pioli announced during a press briefing on Monday.

"When the club proposed it to me, I immediately said yes," said Pioli. "I spoke to him, he's very motivated, he's a winner. I'm happy, the club is ambitious, they want Milan back on top. Mandzukic's arrival goes into this situation."