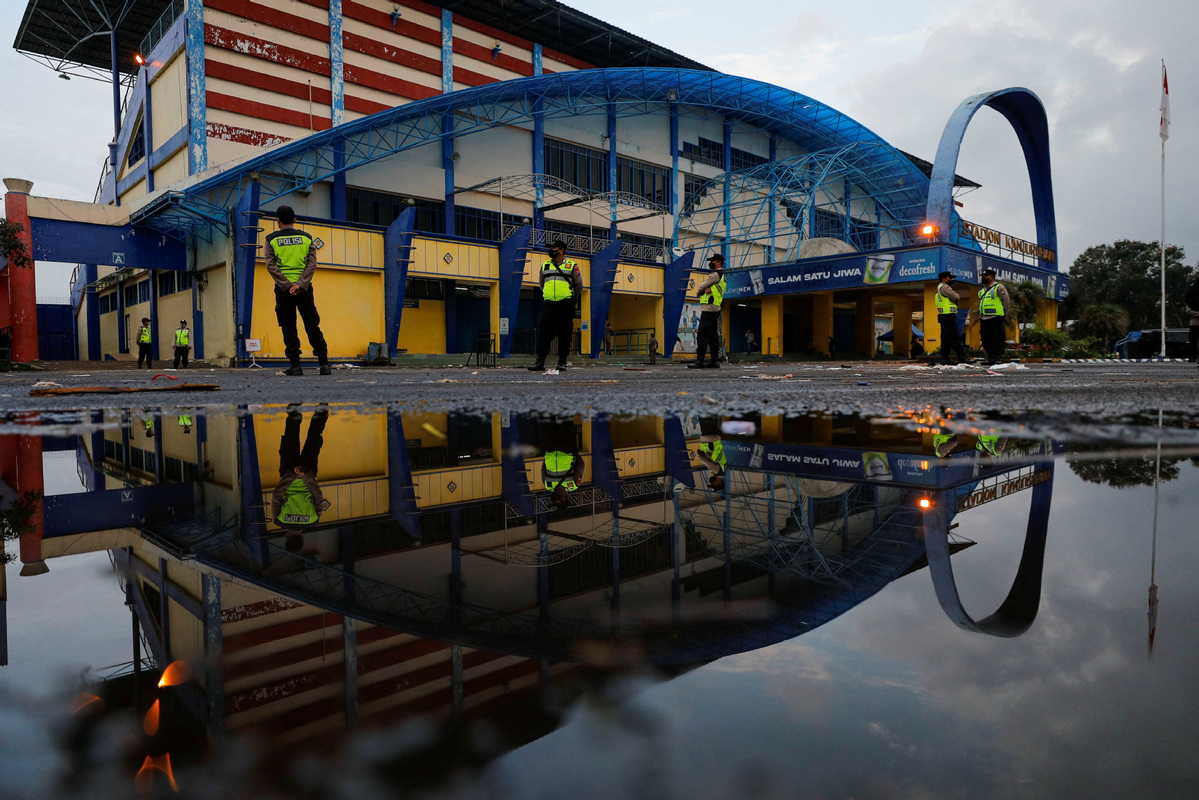 FIFA released a statement on Sunday from president Gianni Infantino, saying "this is a dark day" for football after a tragedy took place in a stadium in Indonesia.

The tragedy occurred on Saturday night at the Kanjuruhan Stadium in Malang of Indonesia's East Java province, right after Arema Malang club lost to Persebaya Surabaya in an Indonesian league football match.

"The football world is in a state of shock following the tragic incidents that have taken place in Indonesia at the end of the match between Arema FC and Persebaya Surabaya at the Kanjuruhan Stadium," the FIFA president said.

"This is a dark day for all involved in football and a tragedy beyond comprehension. I extend my deepest condolences to the families and friends of the victims who lost their lives following this tragic incident," he added.

Local media reported that supporters of the losing home team climbed over the fence and entered the football pitch, resulting in clashes with police and a stampede.

Reports said riot police fired tear gas at people, which caused panic among crowds. People rushed to leave the stadium, leading to a stampede at an exit gate.